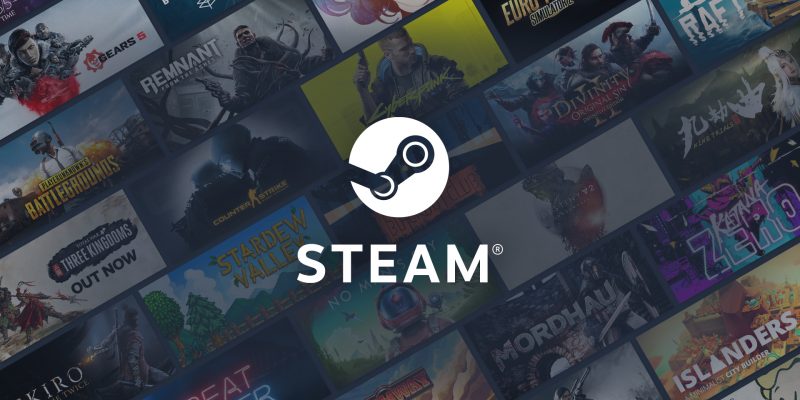 For those of us that love to game on PC, there can be many reasons. Games tend to run better with the cutting-edge hardware, while the use of the mouse and keyboard allows for precision simply unmatched through other input methods. However, there are some of us who prefer to use gamepads. If you play your Steam games with Xbox controllers, your experience is about to get better. The Steam client beta now has additional support for Xbox controllers.

The latest changes come via the January 5 patch. For Steam users, there is now extended Xbox controller support. By heading to the settings, you can enable this new support. This will see more options for you to tweak your experience.

It will affect the latest controllers for the Xbox family. The Xbox Series X controller’s Share button can now be bonded, while the Xbox Elite controller’s four back paddles can also be configured for other key bindings. For those looking to have even more controllers hooked up, the new Steam update adds support for more than four of the Xbox gamepads.

There will also be support for trigger rumble in Steam via the Xbox controllers. This will require the Windows.Gaming.Input API.

Additional support for more ways to play is always welcome. That is not to say that Sony’s gamepads are being overlooked. The changes are just not that significant in comparison. The latest update adds in even more customization options for the PS5’s DualSense controller’s LED functions. It’s a neat visual change, but nothing functional. 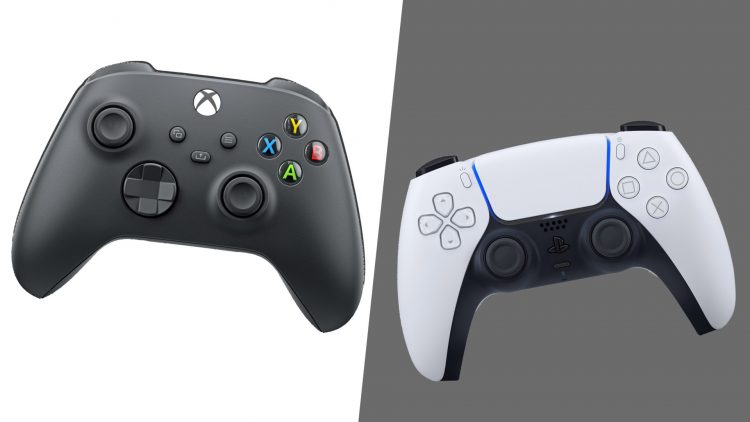 The new update also adds support for the Wooting Two keyboard, while non-gamepad input devices like the HOTAS can now be used in other games. Why you would want to do the latter is a whole other question, but it is nice to have that choice nonetheless.

To enjoy the new support for Xbox controllers in Steam, you just need to opt into the Steam client beta.

By Michael Kloos15 hours ago
Industry 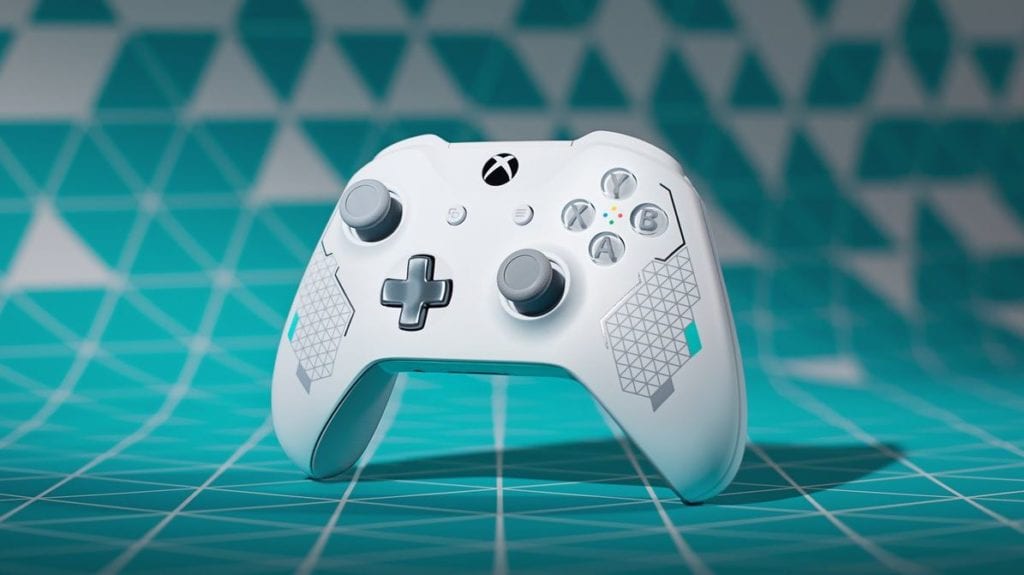