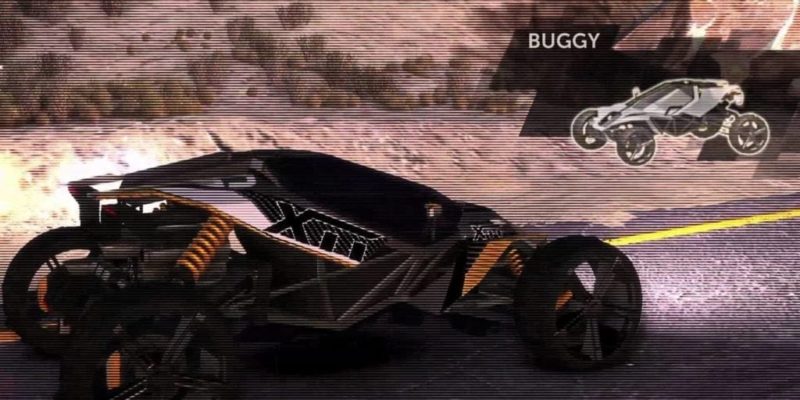 BattleGoat Studios has announced the official launch of Supreme Ruler 1936.

David Thompson, Lead Designer and Co-Founder of BattleGoat commented, “This is our most ambitious title to date and the scale of the game is truly immense.  There are thousands of historical events that may or may not come into play depending upon the actions of the player; players need to watch their economy, diplomacy, and even weather patterns floating across the world that could turn a potential battlefield into a muddy or snowy quagmire; and when they go to battle they have access to the historical military units of WWII and much, much, more!”

BattleGoat Studios: “[We] would like to thank everyone that supported us through Steam Early Access and helped us to make Supreme Ruler 1936 the best game possible!”

You can find the game for 25% off on the Steam Store.