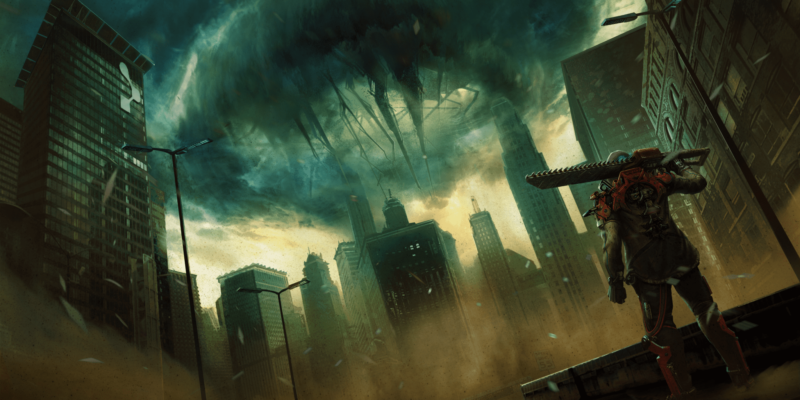 Deck 13 are now working The Surge 2 and it’s been given a rough completion date of 2019.

The game will include many of the features from the first game such as the limb targetting but promises to expand on the mechanics in the sequel. The game will have a new setting which is described a “sprawling devastated city” with “more ambitious level design”.

The information today doesn’t tell us too much except that it will have more of everything that appeared in the first game. We can only hope they improve on the original which was decidedly average according to Tim in his review.

More information on this sequel will be revealed soon.

Fear the Wolves is a post-apocalyptic Battle Royale from former S.T.A.L.K.E.R. devs