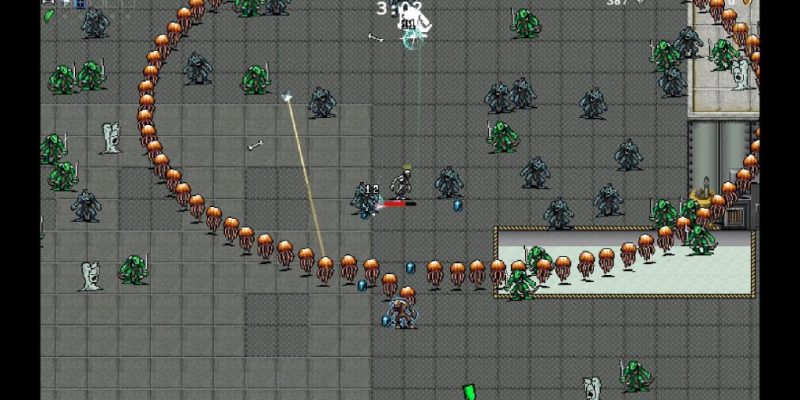 Exactly two weeks ago, developer poncle dropped the 0.11.0 patch for Vampire Survivors, which served as the game’s final major update before the much-anticipated 1.0 version. This, of course, did not mean that the game would not get at least a few smaller updates before the final release, as we previously pointed out.

One of these smaller updates, the 0.11.2 patch, just arrived today, and it includes a handful of surprises for dedicated players to unlock. If you wish to avoid spoilers and discover these secrets for yourself, then you probably shouldn’t read any further.

You have been warned

This new update essentially comes with two noteworthy highlights, the first coming in the form of an unlockable “quick start mode.” Instead of making players decide among the copious amount of characters to play as, this mode simply chooses a random character for them and places that character within a random stage. Not only does this mode allow players to more quickly jump into the action, as its name implies, but it also challenges them to immediately grow accustomed to a character and stage they may not have much practice with.

The second surprise of the update will definitely interest players more, as it lets them unlock and control a new character simply known as “?.” In case you are wondering, yes, that is its name, and the character itself is literally a sentient question mark. This definitely comes as the wackiest character inclusion since Peppino the tree. Although, unlike that character, this one can actually move.

Naturally, the Vampire Survivors update comes with a few smaller changes, additions, and bug fixes for players to appreciate, including a few more “spells” for early unlocks. But considering the fact that you can now play as a question mark, those niceties will likely sit in the back of most players’ minds. 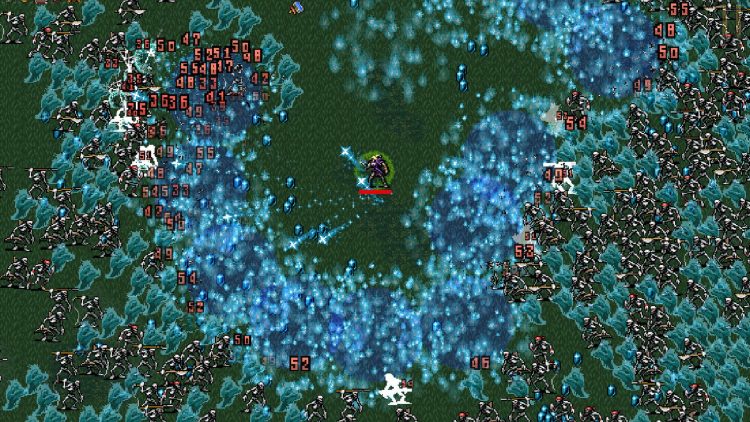