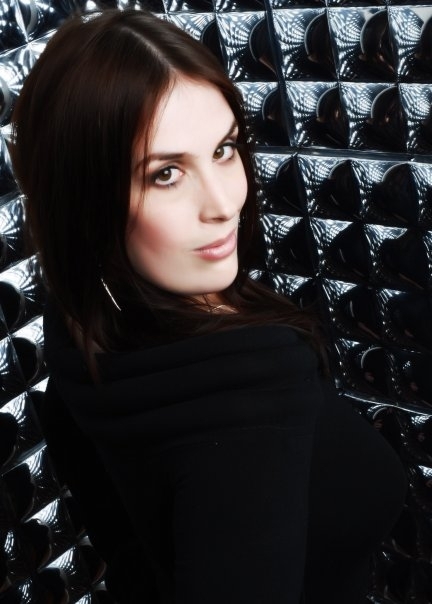 Crystal Dynamics has revealed that Rhianna Pratchett has been the lead writer of its Tomb Raider title (just called Tomb Raider, but it’s Tomb Raider 10 if you’re keeping count) all along. Pratchett, who also contributed writing to Mirror’s Edge and the Overlord series, says she “grew up playing Tomb Raider” and “have lived and died as Lara Croft”.

“But nothing comes close to the challenge of re-writing her,” she adds.

“There is no doubt that Rhianna has brought a depth and credibility to Lara,” chips in Crystal Dynamics head Darrell Gallagher. That’s all very well, but none of it explains why they’ve trapped her in a tiny room with mirrored black tiles.

Tomb Raider is due for release in March 2013. Read our E3 preview of the game, here.