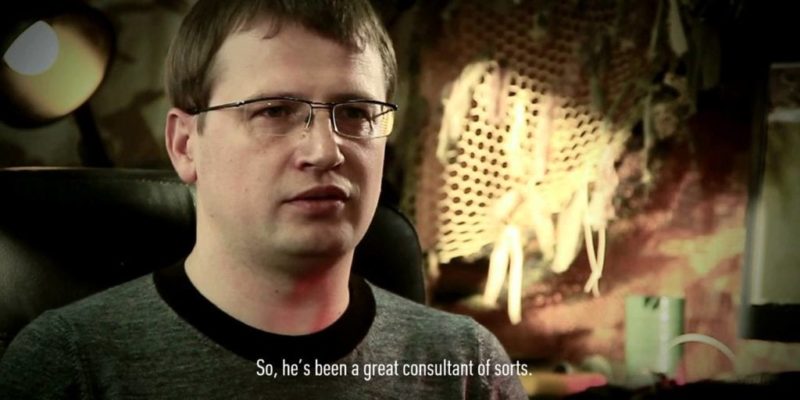 Vostok Games have pumped out some more media this evening which includes four new shots from a new area in the online survival free to play MMO shooter title Survarium  which is currently in closed alpha testing.

The screens show the new location called the “Tarakanovsky Fort”  which can best be described as fort that’s been engulfed by nature.

There’s more media to enjoy this evening with a new developer diary which covers the last few months of development on Survarium and what the team are currently working on. The game is now reaching the end of the closed alpha test and Vostok say they’re now moving toward a release and the closed beta testing phase.

There’s not date set for the closed beta but the developer diary does state they are looking to get things up and running at the end of November, which is about now. As this video has only been released this evening they may be running a little behind schedule.

Vostok plan on running a beta key lottery system which will pick testers at random so get resgistered now on the official site if you’re interested in taking part.