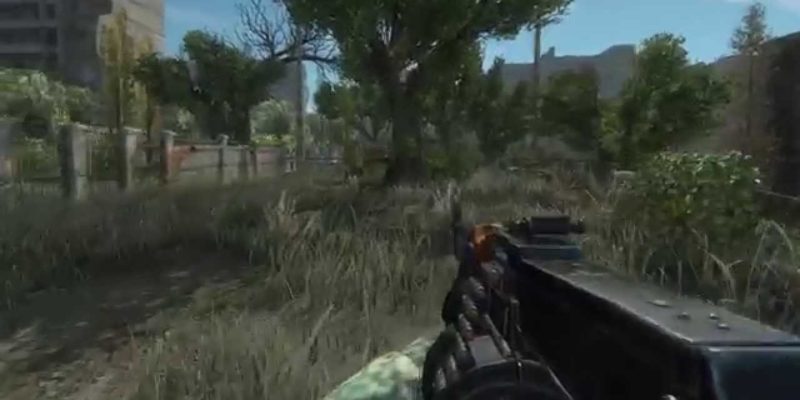 Vostok open up their free to play shooter to more of Europe.

It’s been a while since we looked at Survarium, quite a few months ago in fact, and at the time it was pretty rough around the edges. To be honest it was a little dull and frustrating which was to be expected considering it was still early on in testing. As the months have flown by, testing has continued in countries of the former USSR and Poland but today the beta has expanded to other European regions.

The game has now also been localised into English in time for this next stage in the European open beta testing process and comes with two variations of PVP mode: Team Deathmatch and Battery Retrieval. There’s still work to be done on the game as the update explains:

“We’d also like to note that the transition of the game to the stage of Open-Beta in Europe does not mean the end of project development; on the contrary, we plan to further develop Survarium and introduce lots of new features, including the long-awaited FreePlay (PvE) mode.”

If you fancy taking this for a spin then hit up the official site and grab the client.

Survarium In Open Beta For Europe, American Players Can Try In Too