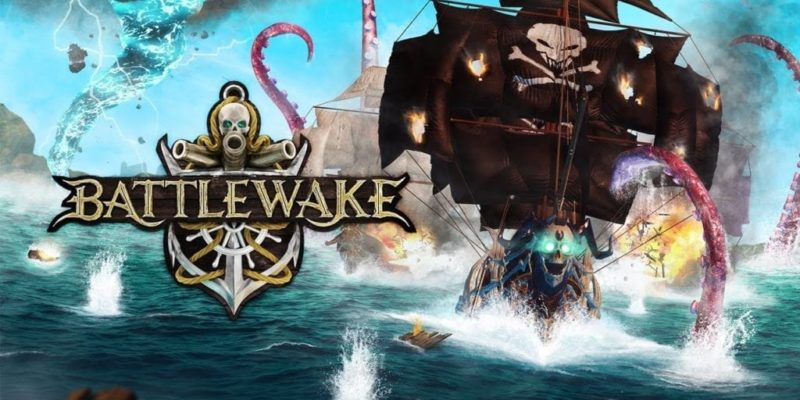 There’s not exactly been a huge amount of great games on VR but one company that has at least tried to make entertaining VR games is Survios. Today they announced their latest VR title and it’s called Battlewake.

The game will put players in the boots of a mythical pirate lord captaining a pirate ship with weapons and the power of magic. Yes, that’s right, magic. There’s not a lot to go on at the moment apart from what’s been revealed in the trailer below but there is a closed beta sign-up page ready for budding pirates to scrawl their name down.

We do know the game will come with PvE, PvP and co-op which is good news, assuming there are enough VR players who will eventually pick this up and stick with it.

Survios has done a pretty good job making the most of current VR tech which does have limitations. Raw Data was one of the first decent VR games to appear, then came Sprint Vector which utilised arm movements to propel players forwards, and more recently the boxing title Creed: Rise to Glory. VR users should probably keep an eye Battlewake even if a release date has still to be set.

Descenders speeds out of early access onto Steam and Game Pass