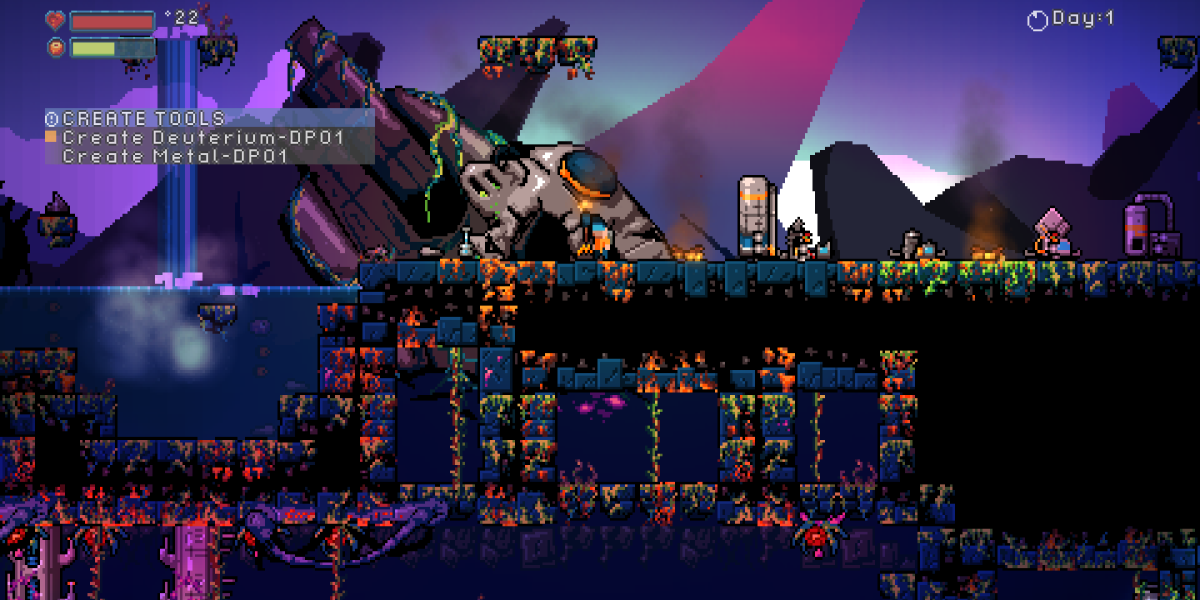 For the most part, publisher Apogee Entertainment has worked with games that hail from established IPs, namely Duke Nukem and Rise of the Triad, among others. Residual, on the other hand, marks the first time that the company has worked with a completely original IP in nearly 25 years. This game certainly represents a major milestone for the company, but that shouldn’t take away from the hard work that developer OrangePixel put into the title. And fortunately, players can finally experience the fruits of that labor, as Residual just releases today on Steam, Epic Games Store, and GOG.

A rogue-lite survival platformer, Residual sees players roaming through a series of randomly generated planets whilst looking for “food, minerals, and a way to fix their ship to return home.” Every playthrough begins with the Nature Engine forming “a brand-new world” and “governing everything from climate and resources to plant life from a set of nature-based rules.” The game lacks combat altogether, as it instead leaves players to focus purely on survival. Players will find themselves looking for “shelter from the sweltering sun,” gathering “power to stay warm during long, cold nights,” and “[discovering] creatures and flora that can help or harm.”

Over the course of the game, players will uncover “the long-forgotten secrets of an ancient civilization desperate to make themselves known again.” Players find these secrets “through creative puzzle-solving and resourceful dungeon-diving.”

With its lack of combat and focus on resource gathering and survival, Residual certainly distinguishes itself from many other indie rogue-lites currently on the market. And since players have the chance to pick the game up today, it won’t take long to find out whether or not Residual succeeds at what it sets out to do. Those who are currently hesitant to purchase the game can try out the free demo and see if it clicks. 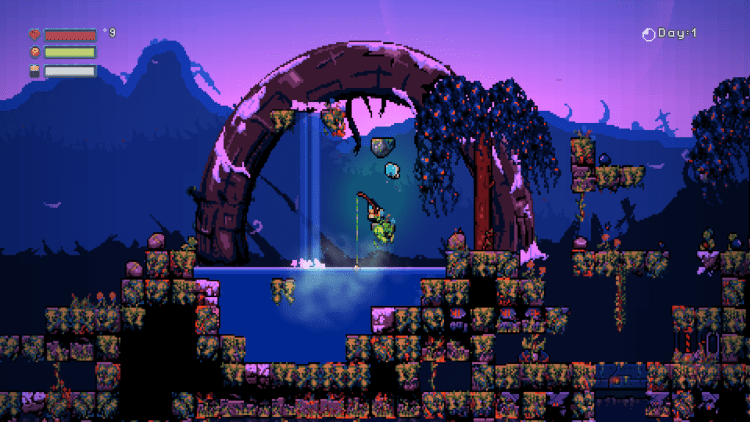 Diablo II: Resurrected won’t have full ultrawide, but some modding will ‘be possible’