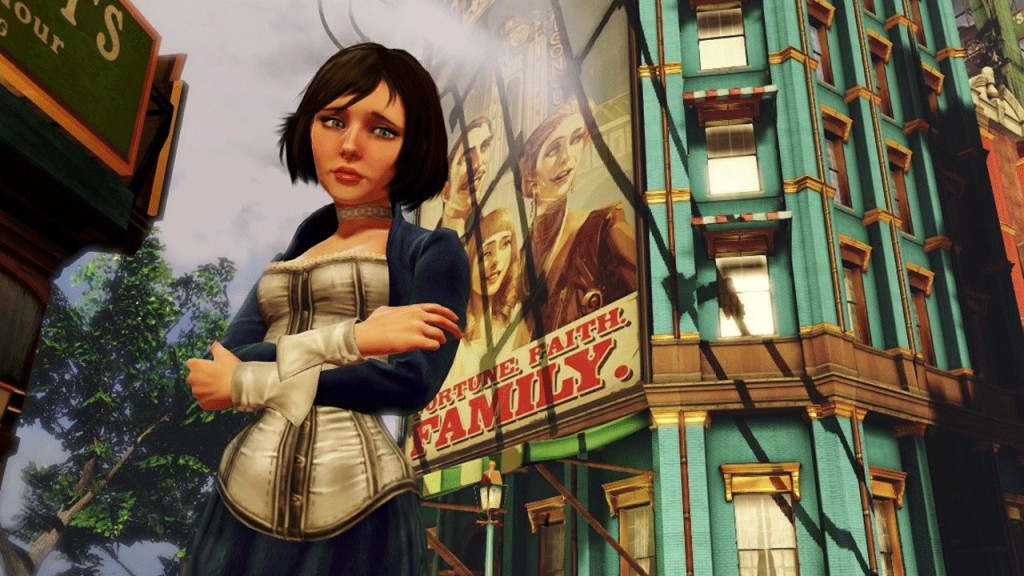 In the early hours of this morning Irarrional ‘s Ken Levine decided to get busy on Twitter and answer fan questions on Bioshock: Infinite. Among the numerous tweets comes confirmation that the game will not feature any multiplayer.

can you clear up whether or not Bioshock Infinite will have multiplayer modes? —Nope.

what do you think about Infinite’s Multi? will it damage the story? —No MP in Infinite.

Thank sweet baby Jesus no multi —That’s exactly the reason we don’t have it. That kid is persistent.

Thanks to the wonders of twitter and people misunderstanding his responses, the final answer there pretty much confirms there will be no multiplayer which is probably a good thing for this entry in the Bioshock series.