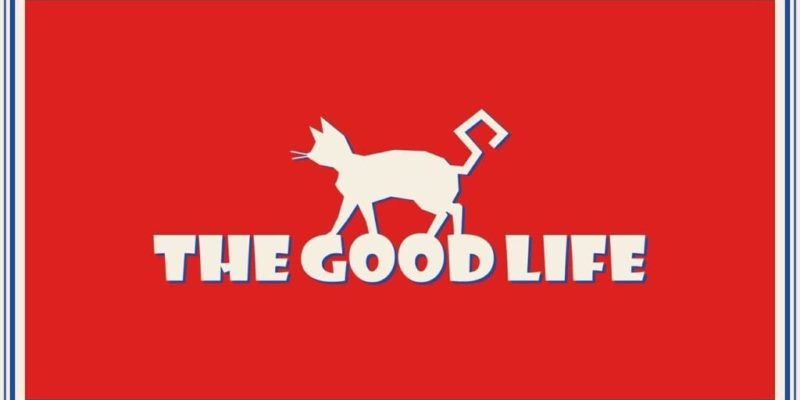 The Fig fundraiser for SWERY’s latest title, The Good Life, will (as previously reported) be kicking off in early September. Ahead of that, his new White Owls studio has released a short teaser trailer for the game.

It uses live action footage and concept art to cover the main beats of the pitch. You’ll play a New York photographer who stumbles across a murder in a strange, rural English village. Everybody there seems very satisfied with life, and, it turns out, at night everyone turns into cats. This is emphasised by some footage of real cats.

My own cat seemed to enjoy that section, which must count for something. Anyway, here’s the trailer. It’s not peak SWERY weirdness, but it is pretty strange. The Good Life will appear on Fig on 2 September. It’s not yet known how much cash White Owls are trying to raise.