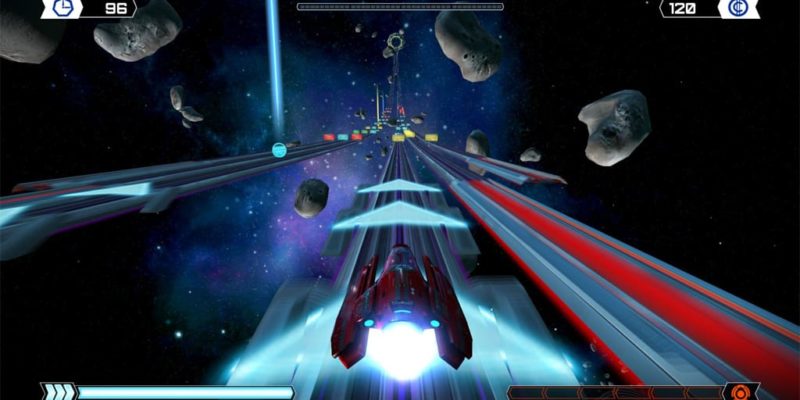 Atomicom will be launching their arcade racer Switch Galaxy Ultra on the PC this Friday, 20th November.

Races take place throughout the galaxy in two modes of play. In Story Mode players avoid enemies and obstacles collecting credits and pickups but there’s also Survival Mode where players see how long they can last on an infinite track.  There are six vehicles to choose from to take out on to 55 levels.

This looks a fun little game to pick up when you have spare time on your hands. Fast-paced and requiring quick reactions.

There’s an official video but I think this one below from a player will give you a better idea of the increasing difficulty and variety of the races.