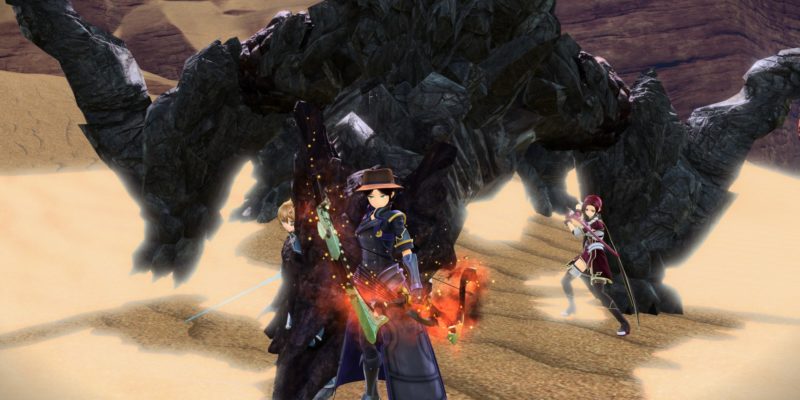 There’s another Monolith in Sword Art Online: Alicization Lycoris‘ Deusoldort Desert zone. This one will summon a Divine Beast known as Earthfang the Lost. Assuming you already know the basics about Monoliths and summoning Divine Beasts, let’s get started with our hunt. 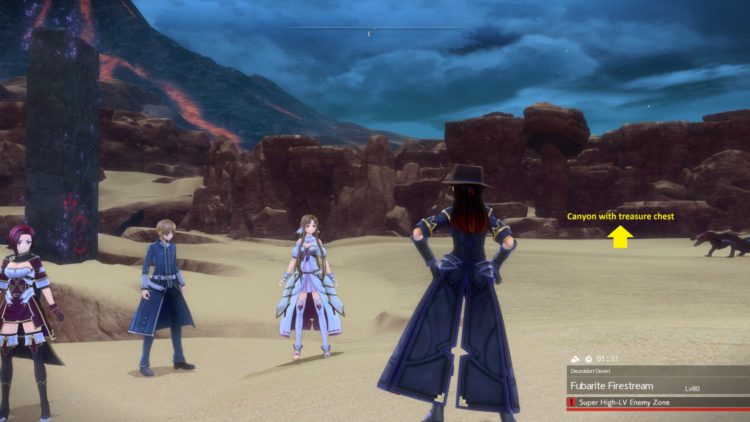 Anyway, our goal is to take out the elites in Deusoldort Desert and Vizeah Valley. The former has four and the latter has three.

Here’s a map of Deusoldort Desert: 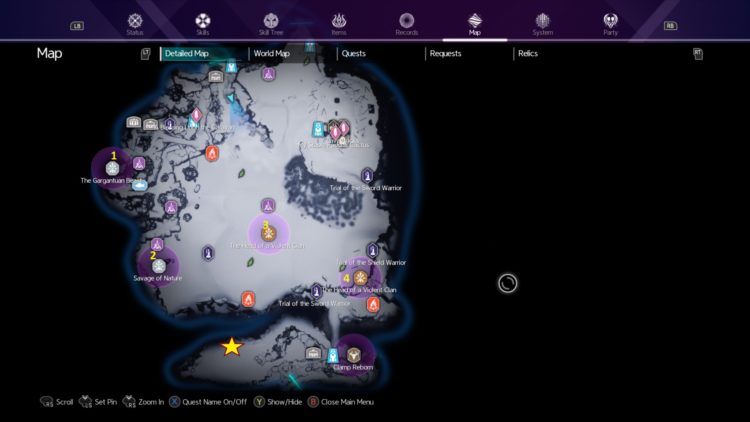 Fast travel to Sandy Campgrounds and follow the ravine as it keeps going north. 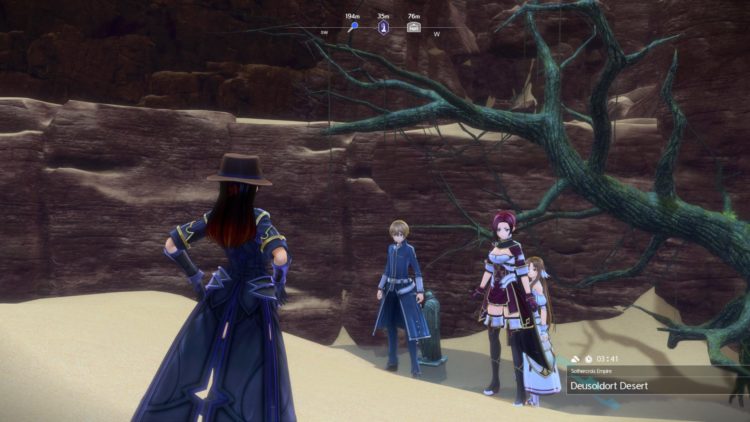 You’ll remember this as the spot where we found the Savage Sandstorm and Thorn Incarnation from a couple of treasure chests.

However, instead of grabbing the chests, we’ll head west to find Thornarm the Monarch. A level 28 giant cactus. 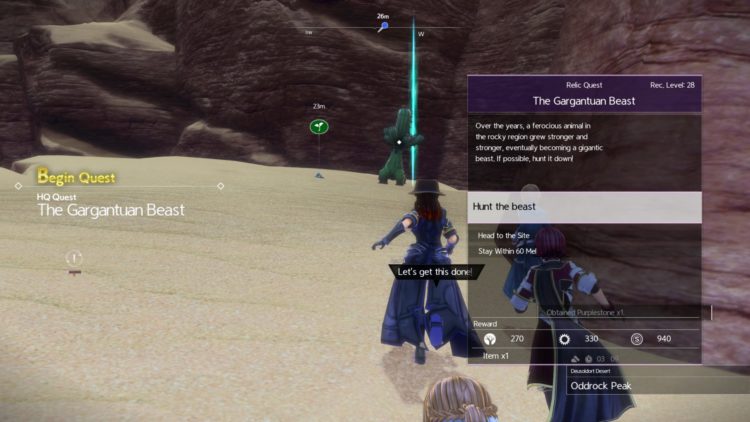 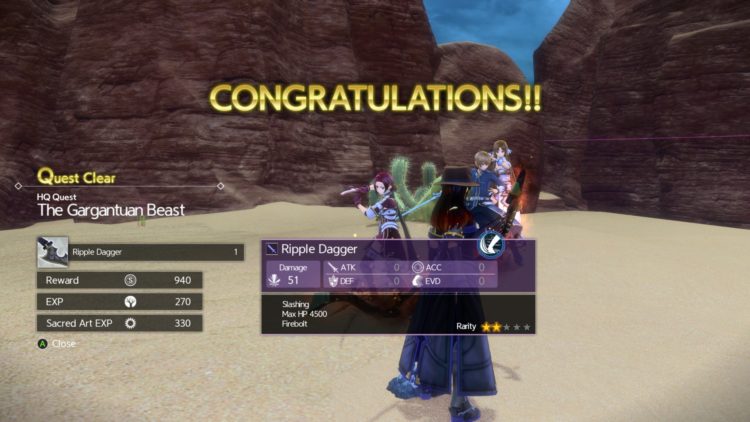 The second elite is in an open area with sandy dunes directly south of your current position. It’s Firetongue the Drake (level 50). 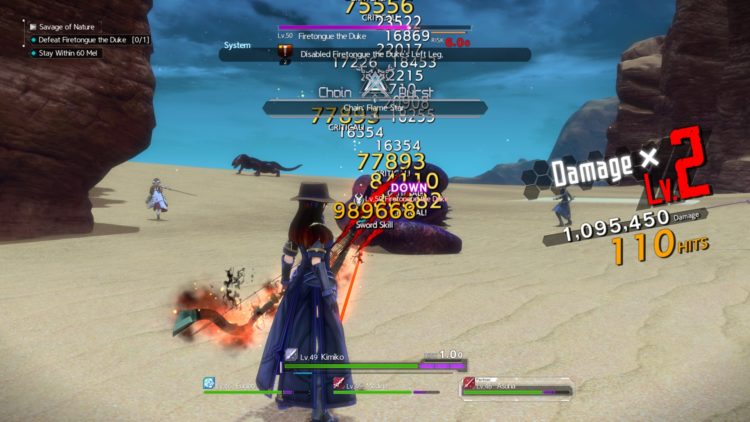 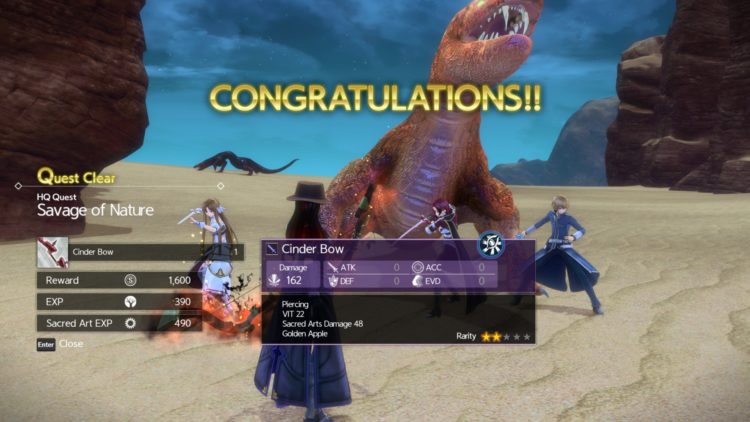 From your current position, run to the east across the desert just past a Clamp and some mobs. You’ll see a Rabid Hyena (level 42). 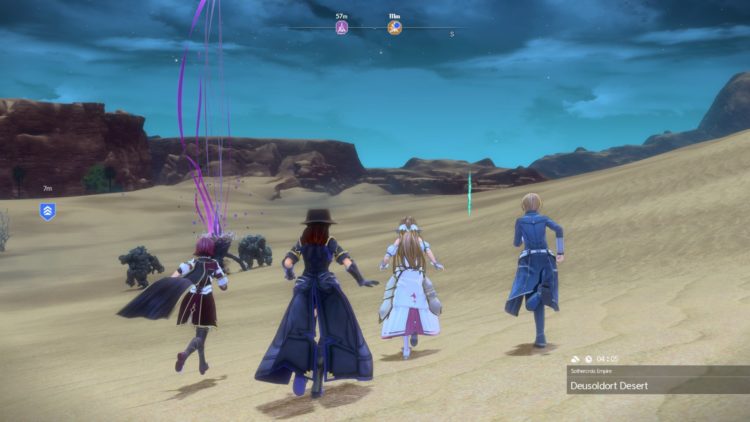 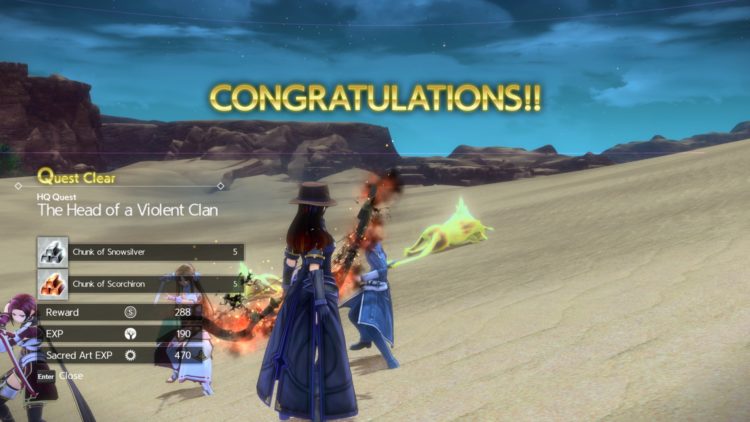 Keep heading east until you reach another canyon. At the base of the canyon is a Red-Striped Lizard (level 54). 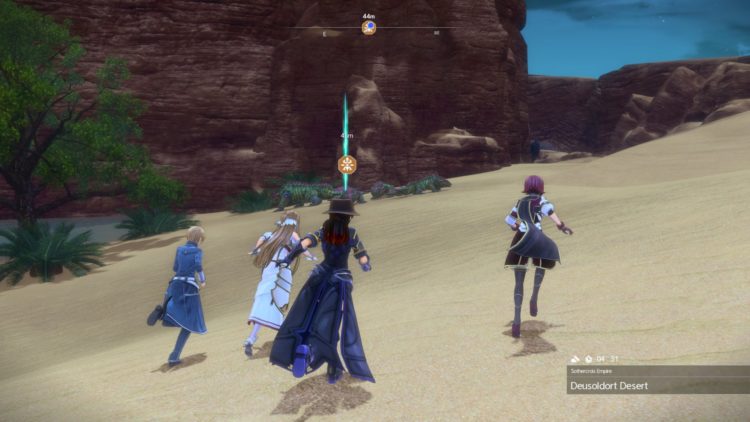 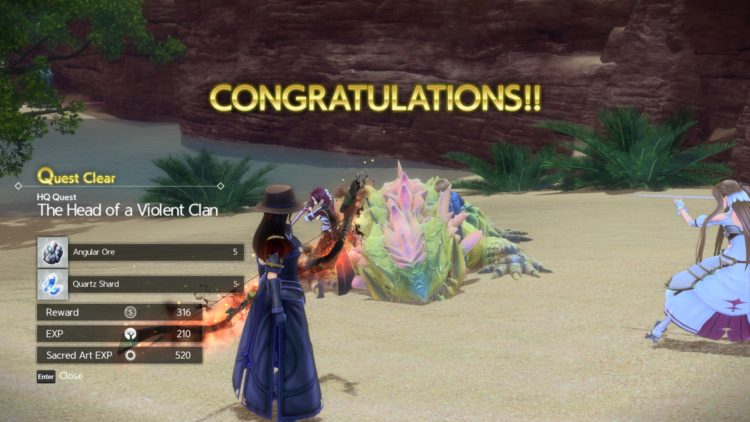 Here’s a map of Vizeah Valley: 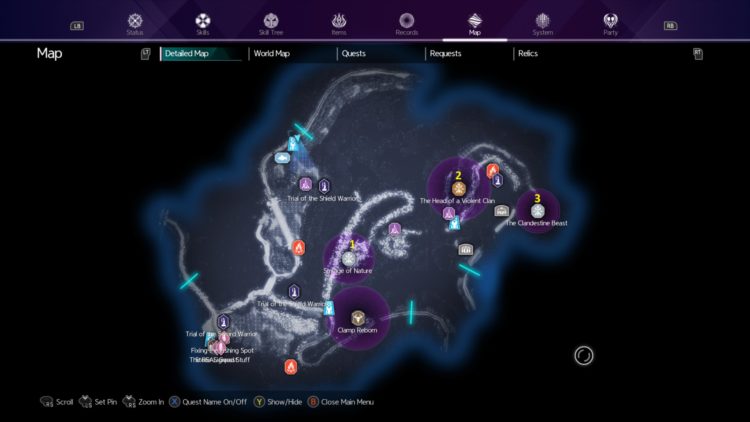 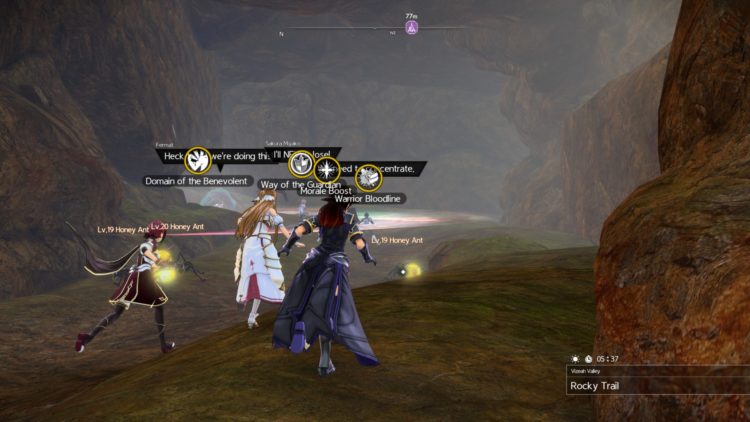 Keep following the tunnel and you’ll spot Stormking the Evil: 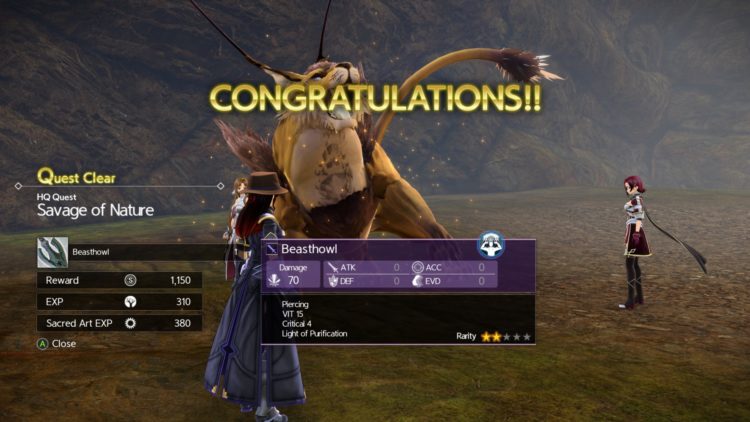 Fast travel to Rocky Trail and look below you. There’s a Giant Spider (level 50). 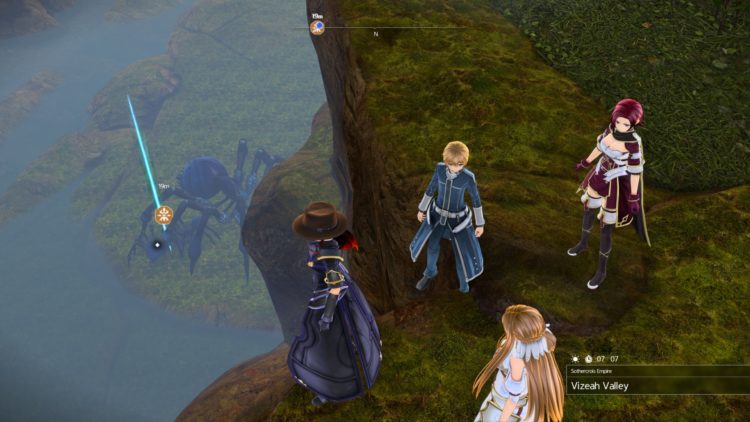 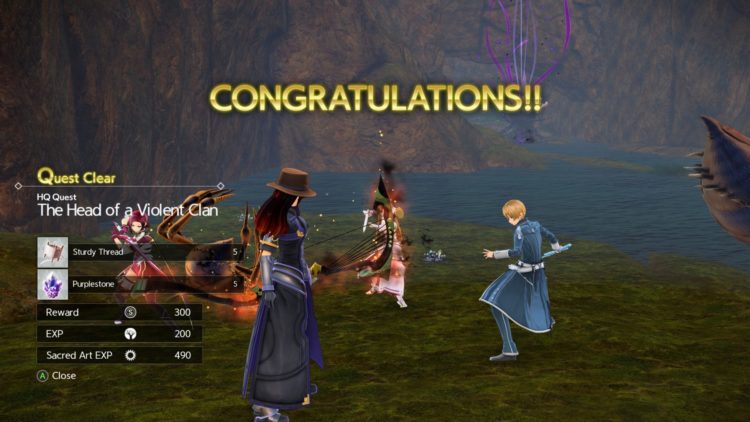 Next, look northwards to see a gully. 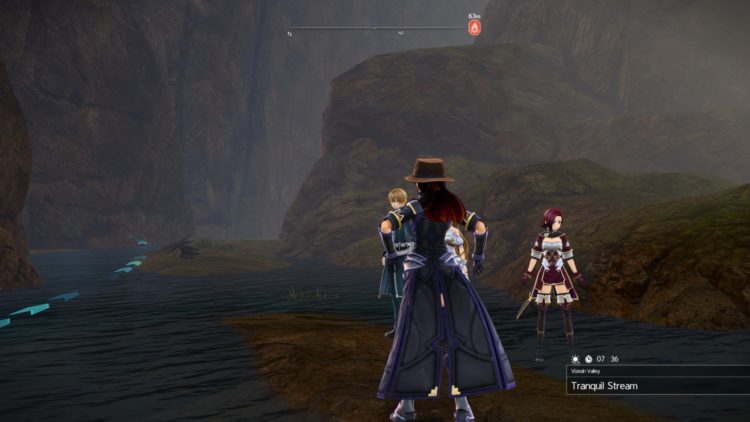 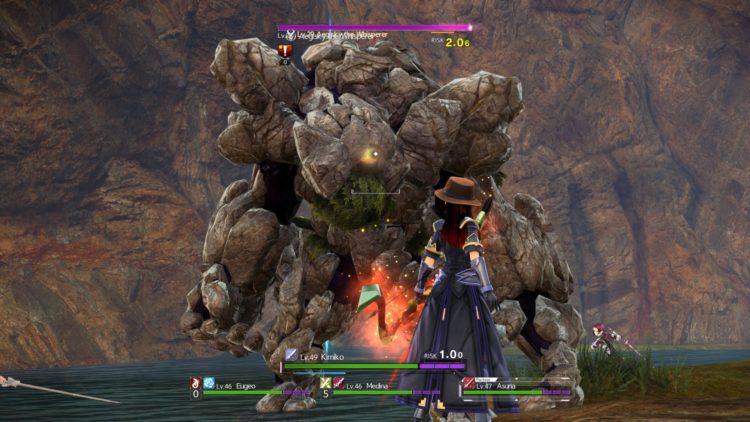 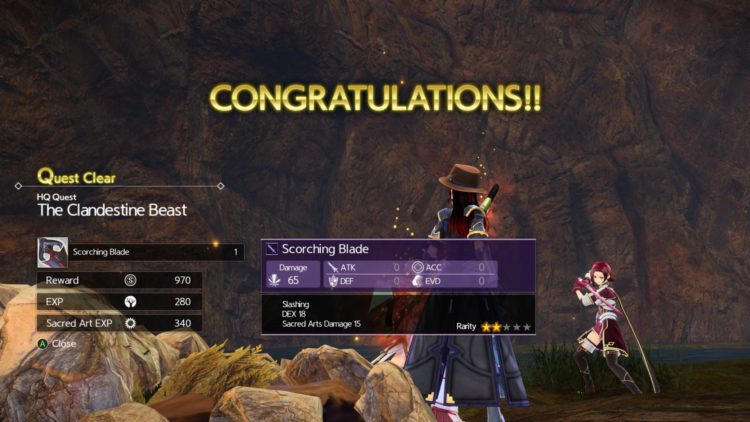 Head back to Fubarite Firestream in Deusoldort Desert. Save your game and go to the Monolith to summon Earthfang the Lost. 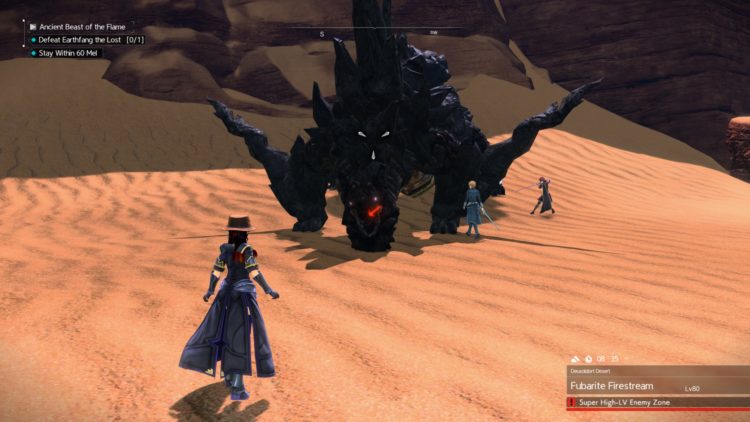 Earthfang the Lost is a level 80 Divine Beast with a predictable fire breath attack. 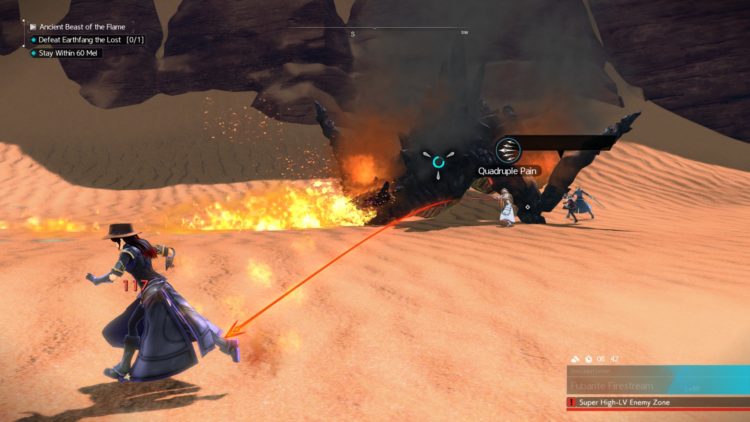 It’ll cast this ability moving its head from left to right. As such, you should always move to the side when necessary. Sadly, the incompetent AI will not try to avoid this. 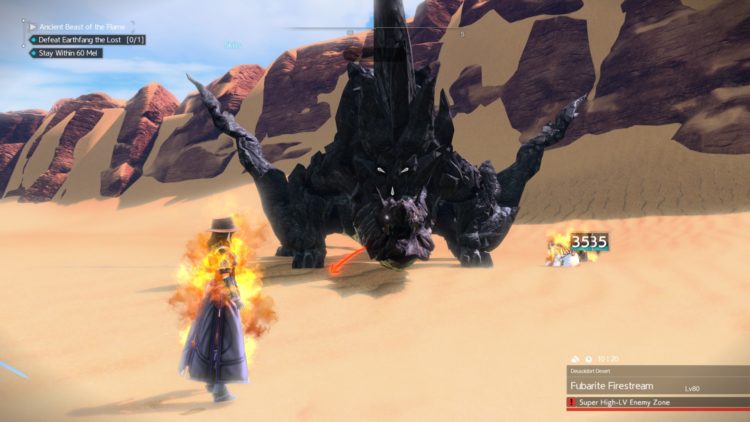 Once Earthfang the Lost has truly lost, you’ll get the Guardian Dragon Armor. This gives +87 defense, +17 VIT, a whopping +6,600 HP, and the “Abyssal Reflection” perk (converts a percentage of defense into attack). 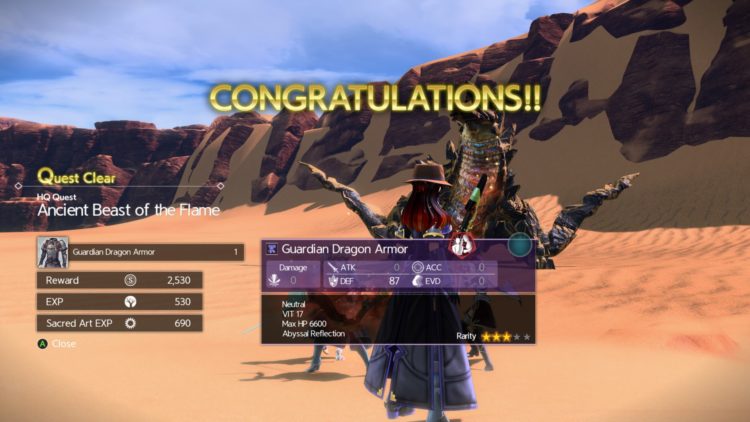 By Kurt Perry17 mins ago
Guides