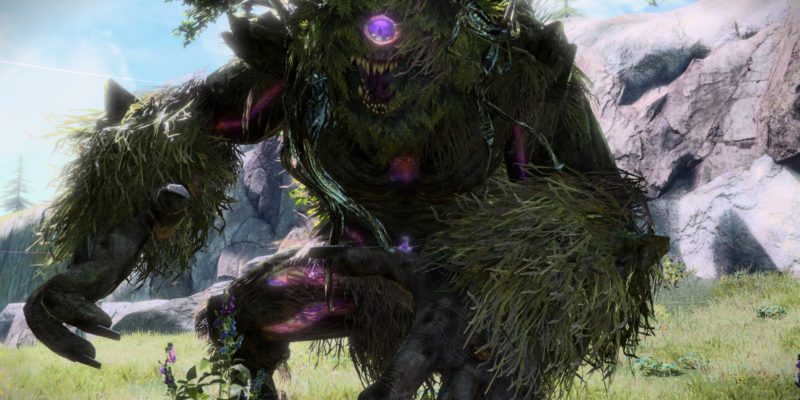 The Monolith in Rivalier Forest summons a Divine Beast known as Greeneye the Absent. The creature is another endgame challenge for players in Sword Art Online: Alicization Lycoris. Assuming you already know the basics about Monoliths and summoning Divine Beasts, let’s get started with our hunt.

The Monolith in Rivalier Forest is found in the northeast corner of the map. This area has a savepoint (Waterfall Cave) and a lady’s statue that gives you Sacred Art (Heat Lv. 2) – Blazing Glow. 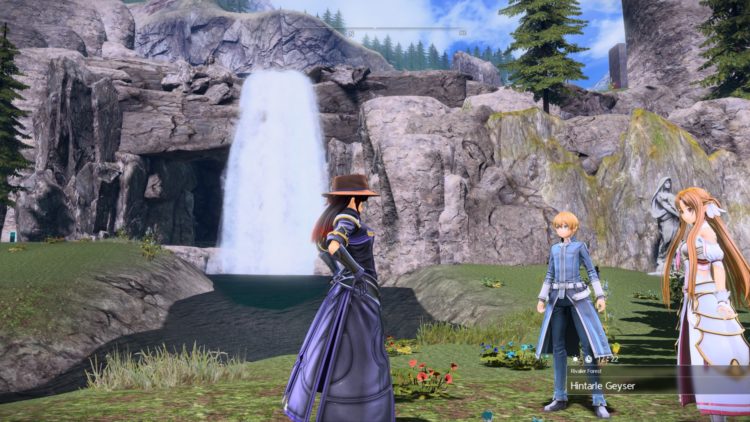 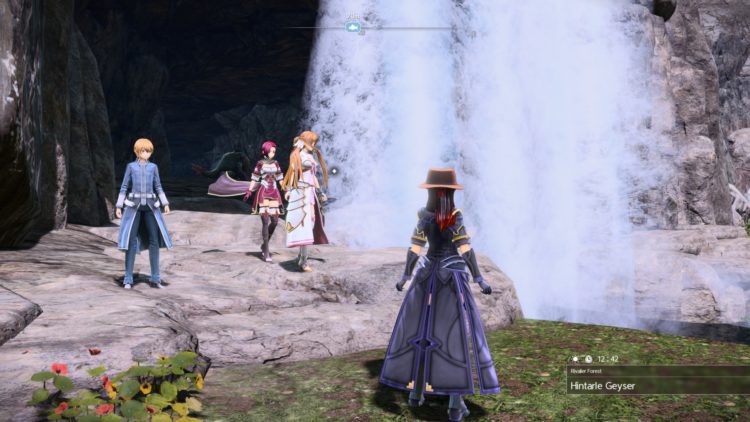 The Monolith is topside. Our task is to slay elites found in Rivalier Forest, Sustnel Mountains, and Old Norlangarth Castle (more on this later). 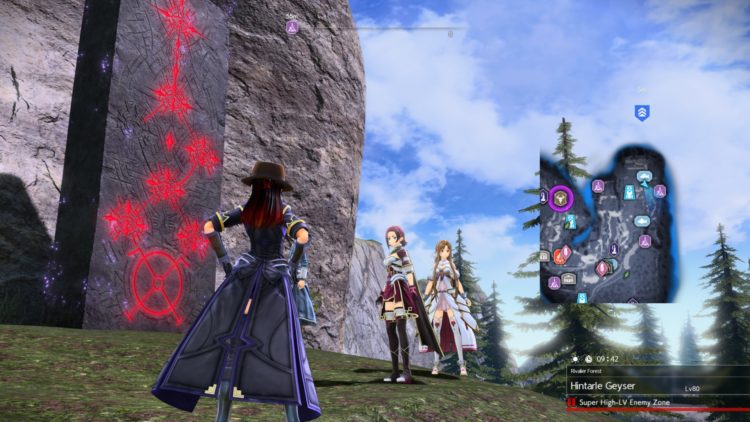 Here’s a map of Rivalier Forest: 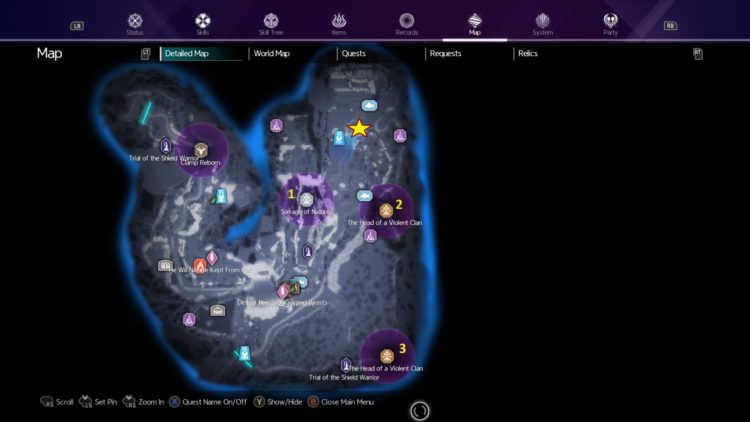 Go southeast from the Waterfall Caves savepoint. The nearby elite is Crabossus the Penetrator (level 40). 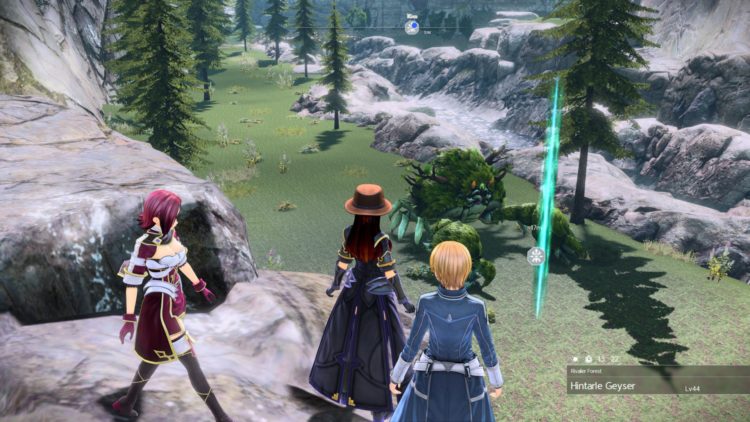 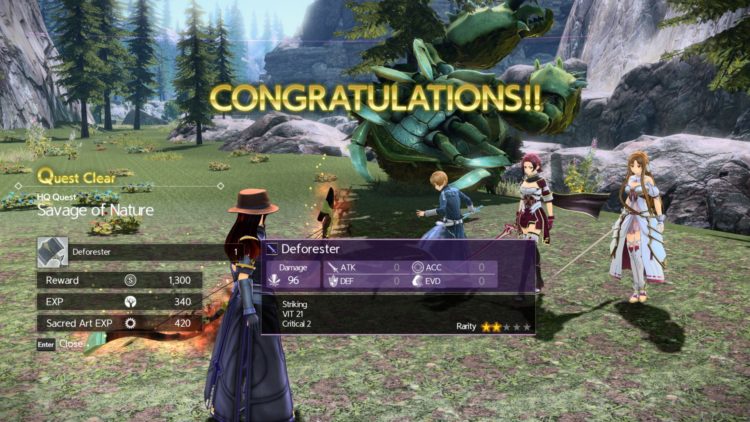 Go back to the Waterfall Caves savepoint and use the rocks to reach the northeast plateau. 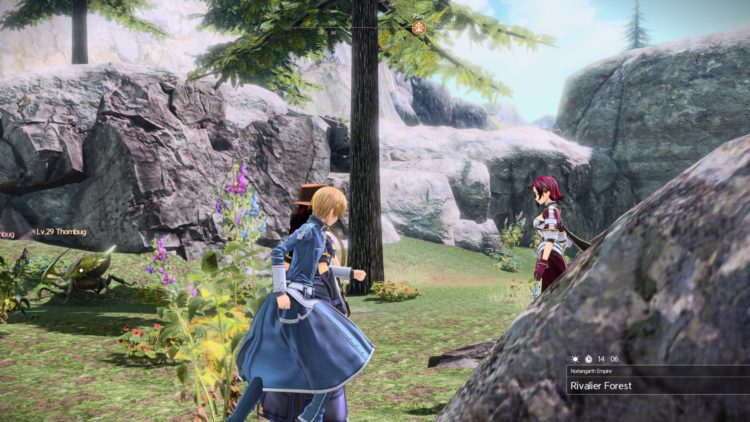 Fight the Slimy Salamander (level 53) to get its rewards: 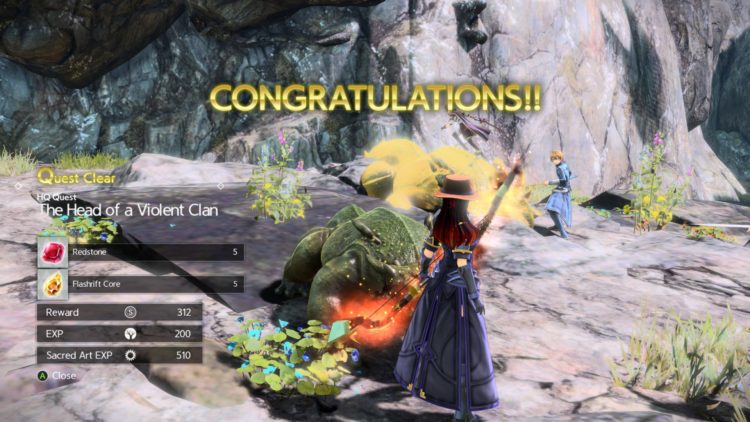 Use the southernmost savepoint and go northeast. The enemy is a Sneaking Shroome (level 51). 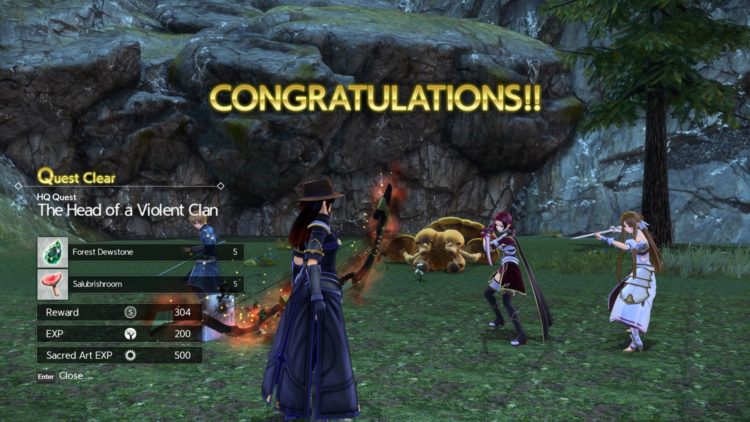 Here’s a map of Sustnel Mountains: 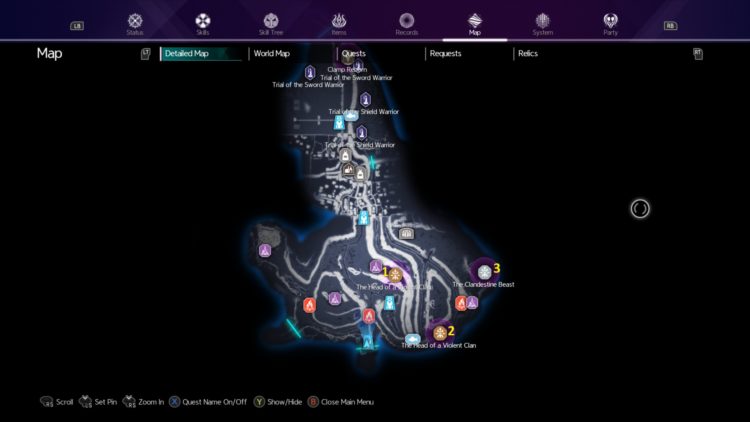 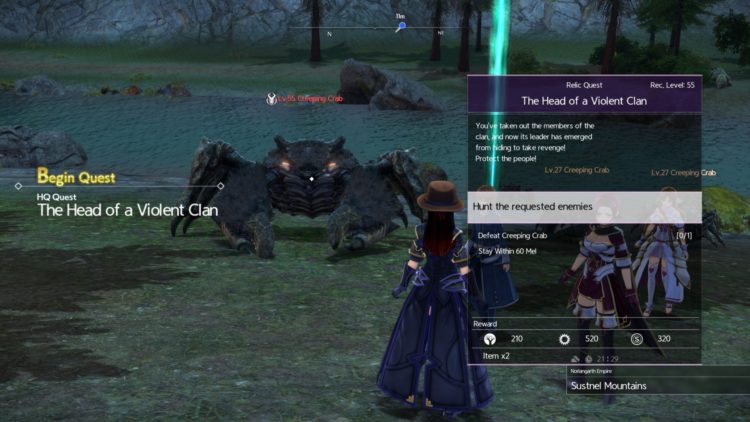 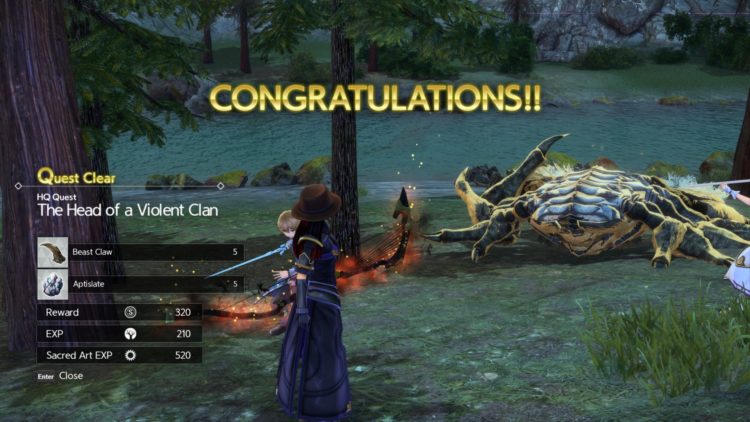 After killing it, look to the southeast. Cross the ravine and keep heading to that corner of the map. There’s a level 56 Swordstinger Bee. 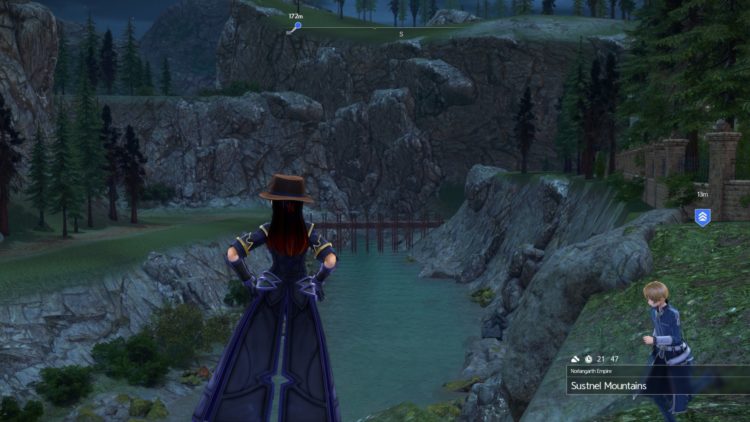 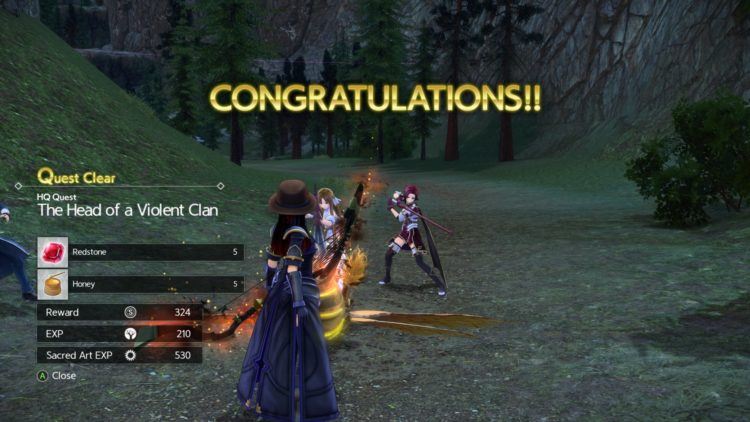 Kill the bee and follow the grassy path uphill to battle Devilhorn the Thruster (level 38). 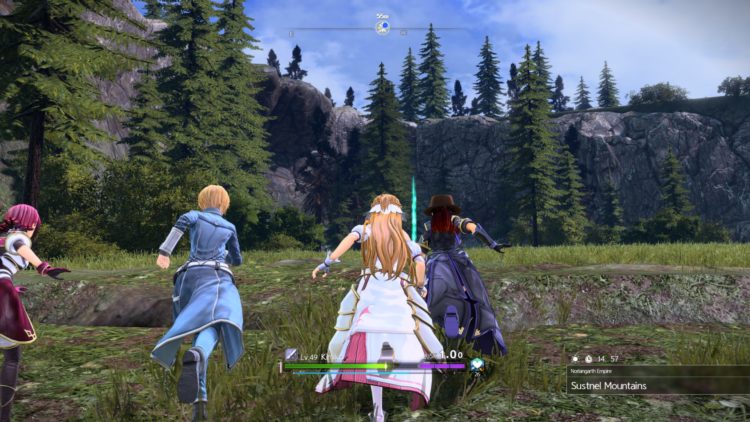 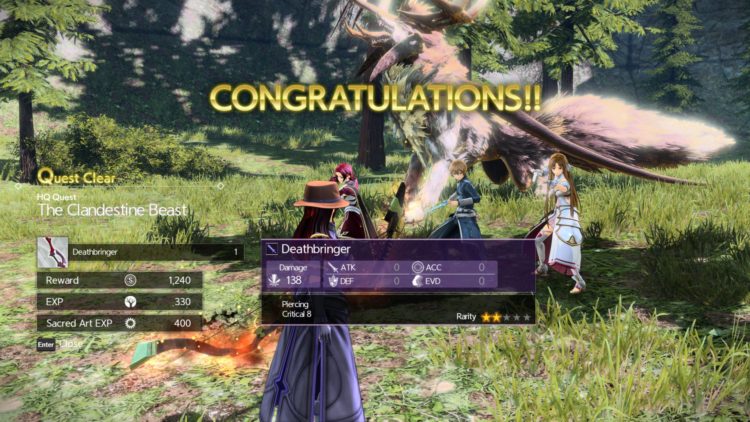 The Old Norlangarth Castle was where we fought Kayode in Sword Art Online: Alicization Lycoris‘ third chapter. The cellar entrance is near the Deserted Village savepoint in Lockiss Rocks.

Note: There’s a nearby elite here, but that’s not a target for Rivalier Forest’s Monolith. 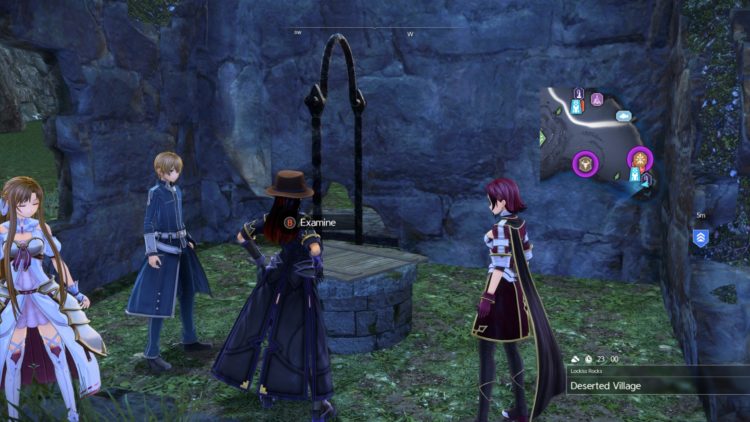 Anyway, follow the cave system until you find a level 60 Darkness Spider.

Note: There’s also a golden treasure chest here if you weren’t able to pick it up earlier. 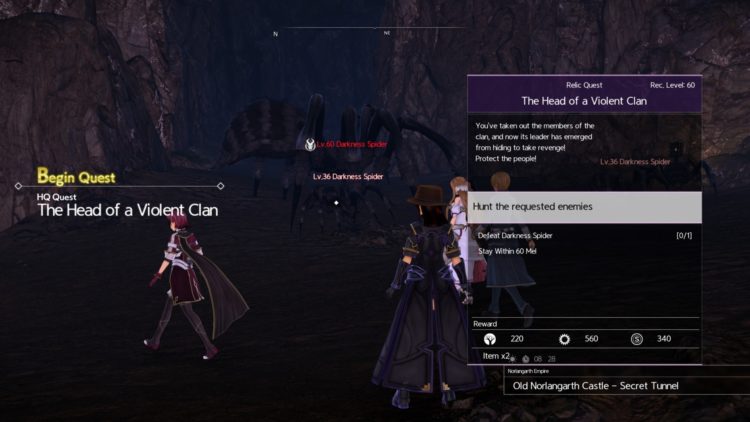 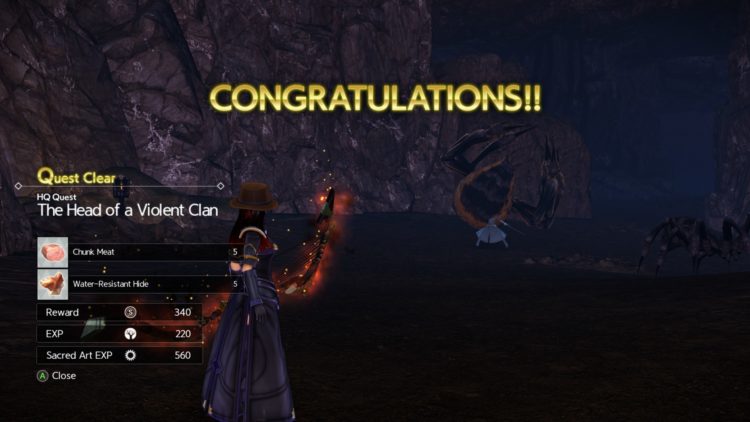 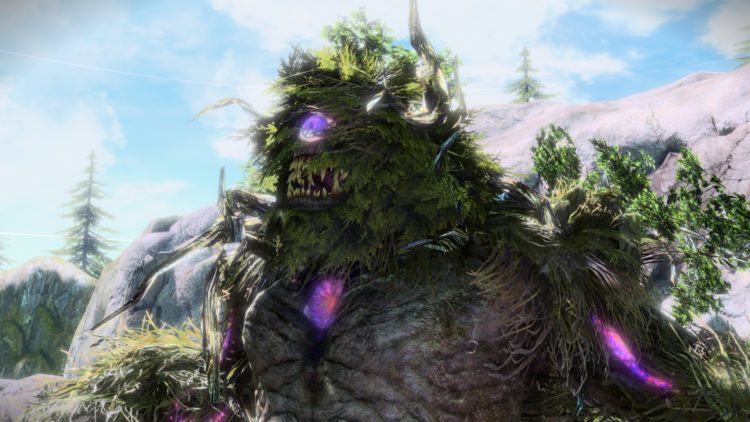 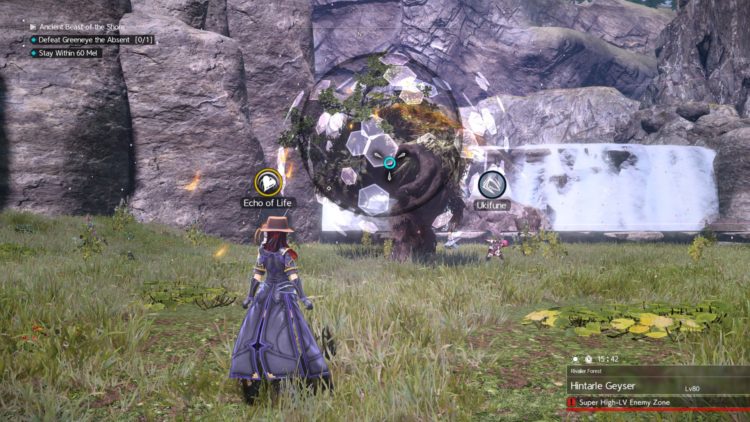 It also lobs rocks at your group, and its AoE earthquake could wipe your team. 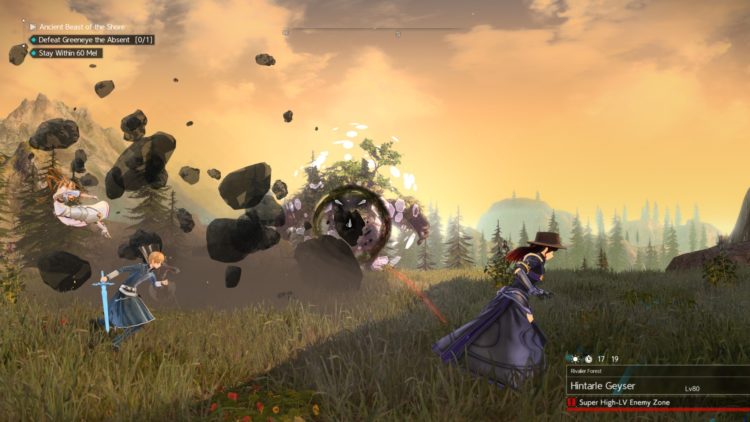 Once Greeneye the Absent is absent from this world, you’ll get the Phantasmagoria dagger. It has +87 damage, +34 VIT, +19 AGL, and +55 Sacred Arts damage. 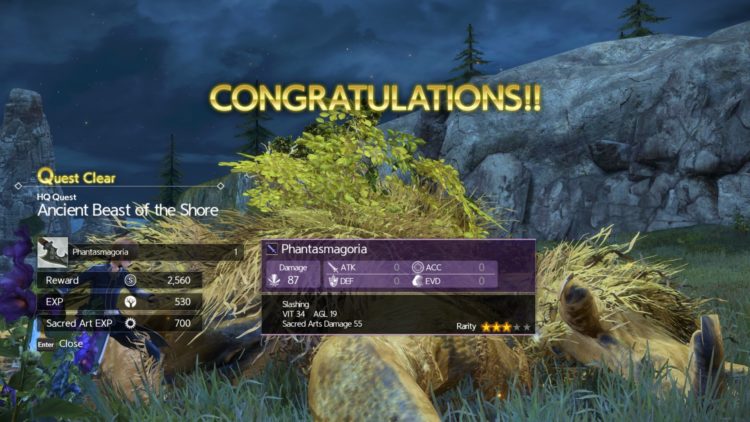 By Kurt Perry31 mins ago
Guides