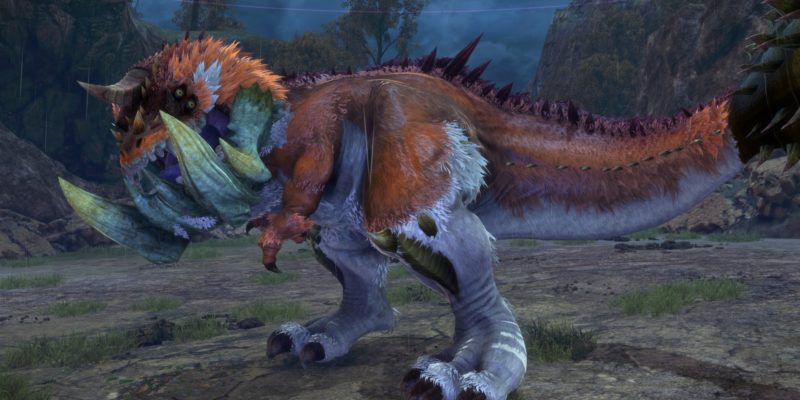 Lightseeker the Divine is, well, a Divine Beast summoned via Minelda Plains’ Monolith. This is another challenge for you in Sword Art Online: Alicization Lycoris. Assuming you already know the basics about Monoliths and summoning Divine Beasts, let’s get started with our hunt.

Fast travel to the Miners’ Camp in Minelda Rocks. To get to the Monolith, you’ll need to swim across the lake then climb up that hill in the distance. 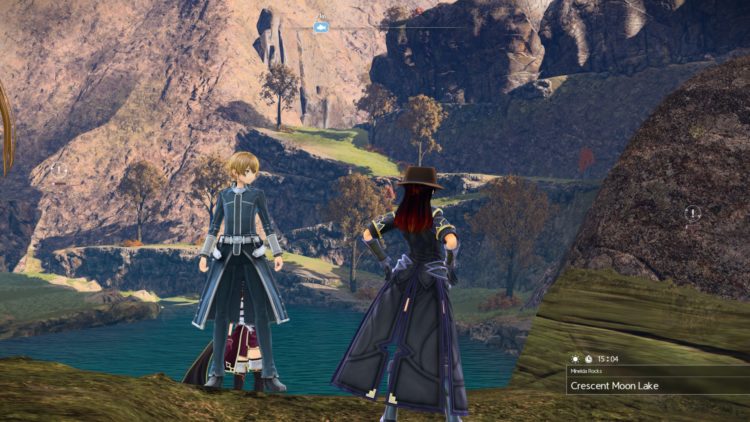 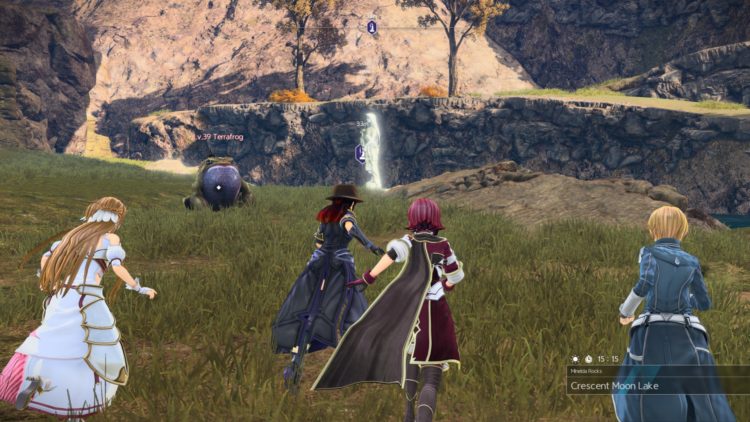 The Monolith is at the top of the hill. We’ll need to handle elites in Minelda Rocks and Creyst Cove. 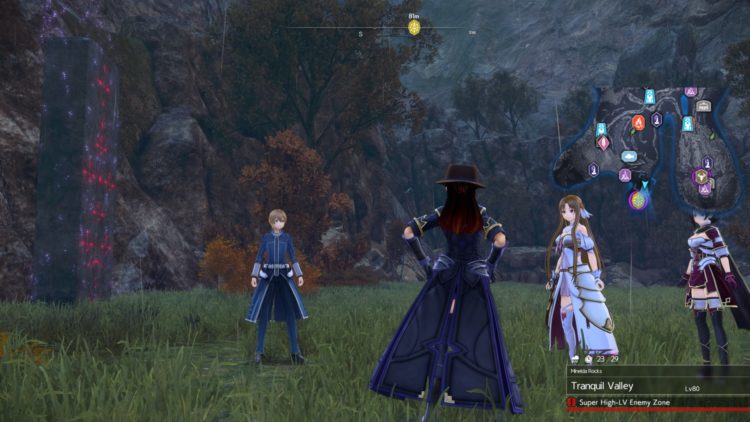 Here’s a map of Minelda Rocks: 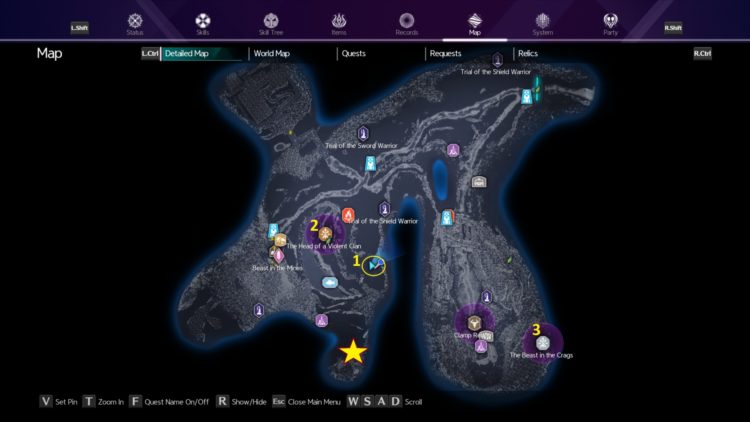 Let’s assume that the Monolith is your starting position. Mark the first target and look northwest. You’ll see the beam of light on the other hill. 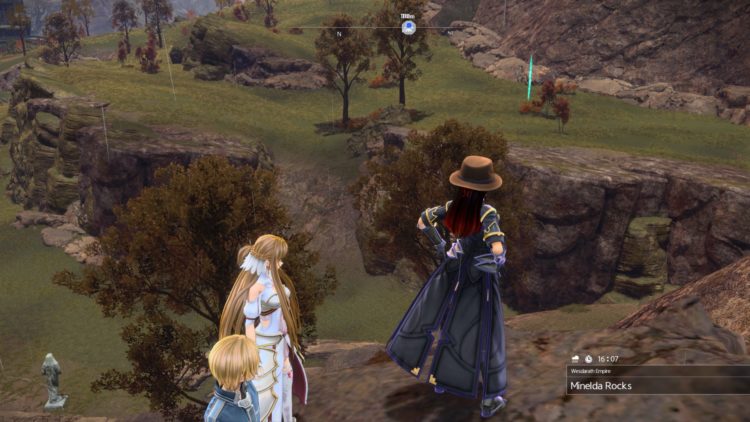 Madhop the Melodious (level 45) will spawn when you get close. 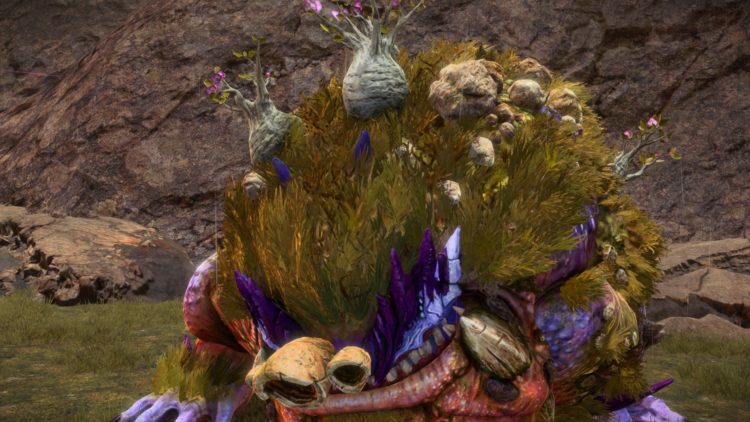 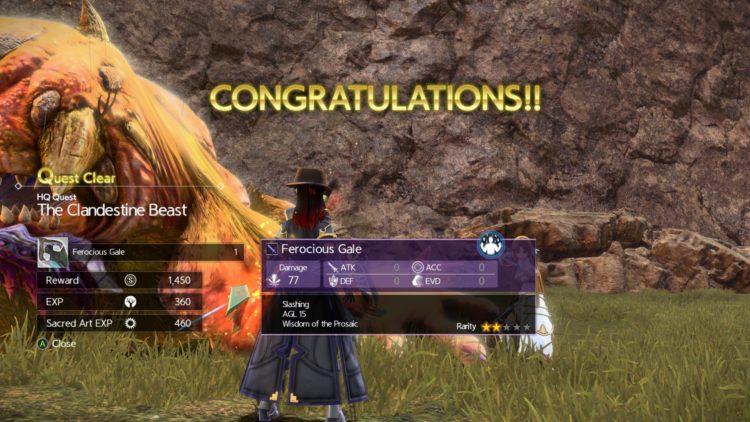 Look northwest to see the next target (a level 60 Terrafrog) fighting against some wayfarers. 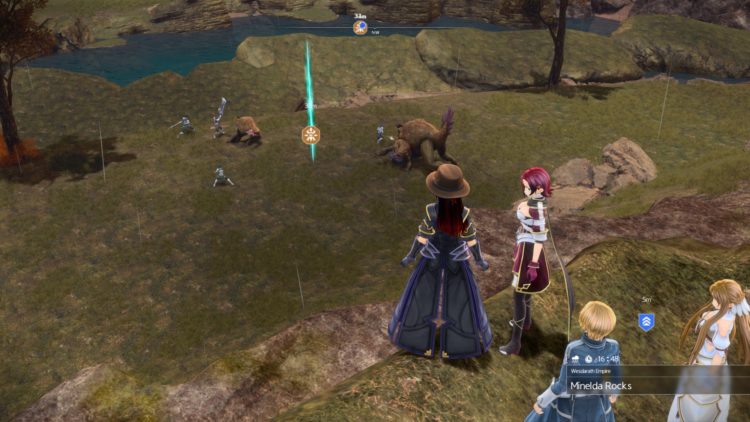 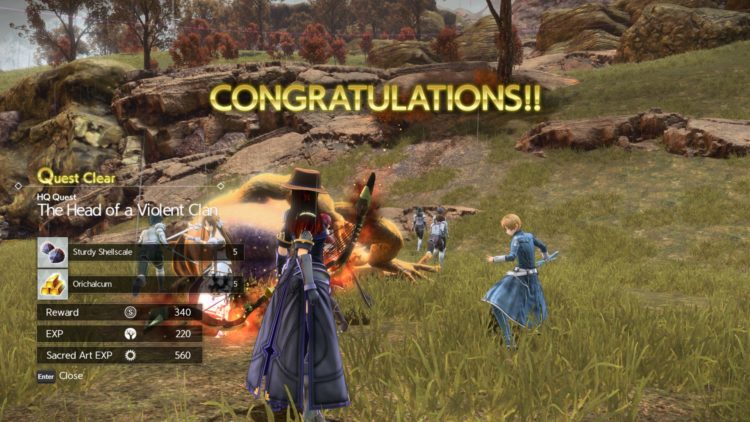 Go to the Bonfire savepoint and look to the southeast. If you marked the icon, you’ll see the beam of light across the gorge. 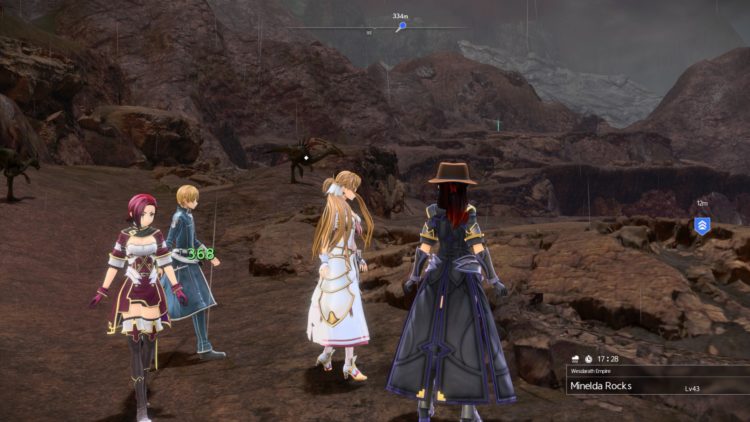 Make your way there to kill Hellstone the Homicidal (level 44). 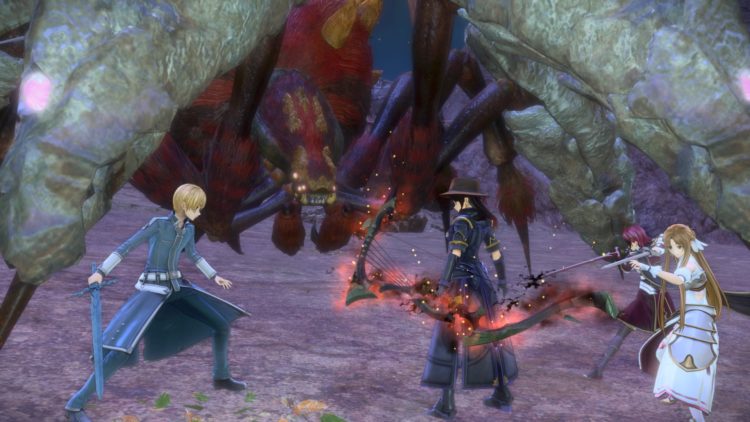 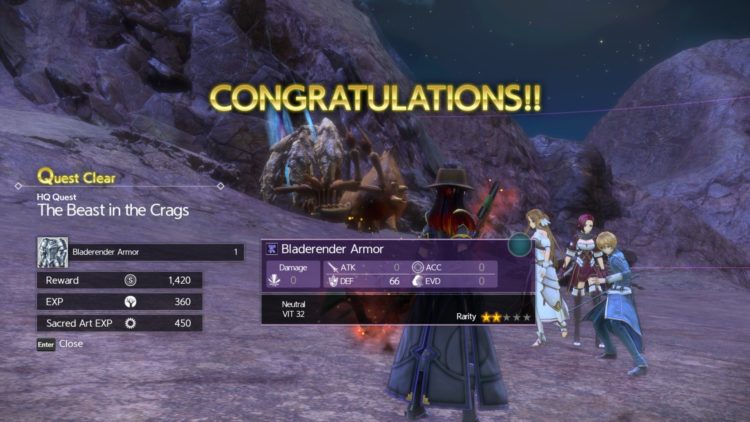 Here’s a map of Creyst Cove: 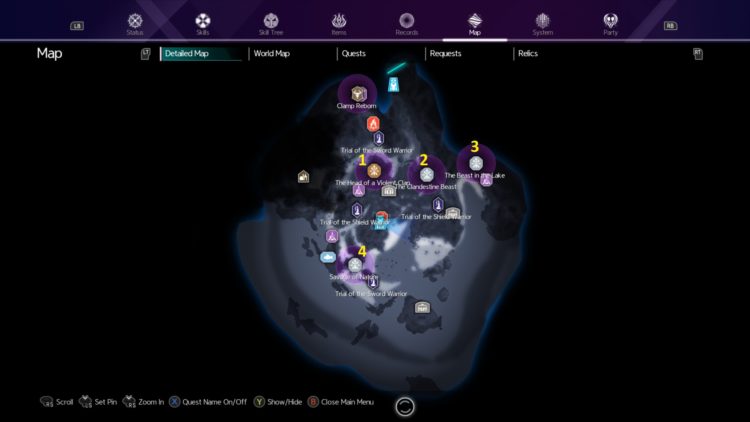 Teleport to the Beachside Rest Area and head north. The target (level 51 Stone Crab) is here. 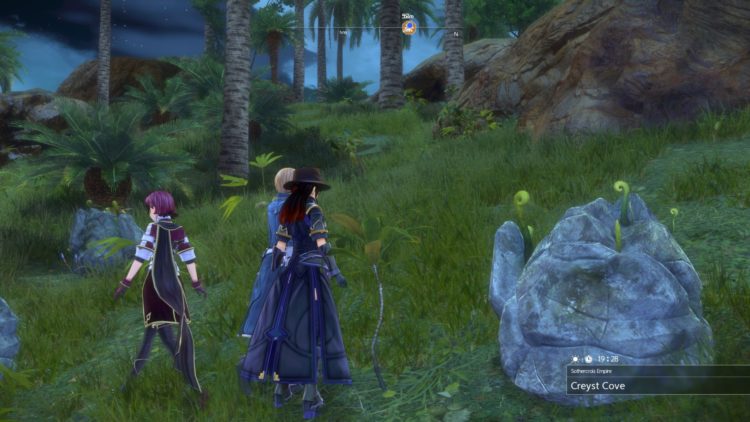 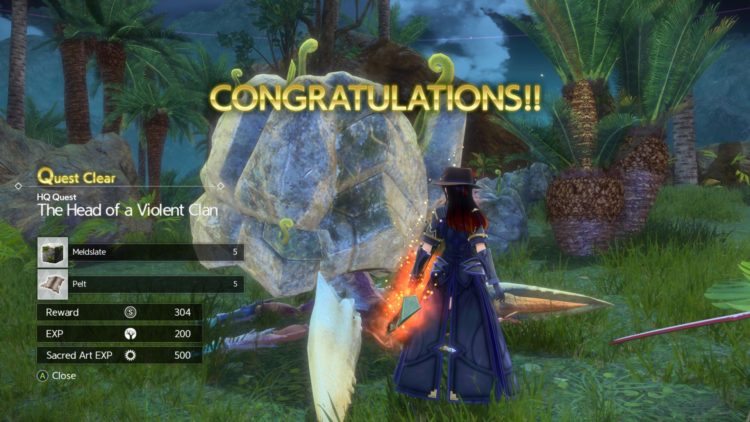 Go east from your current location and be careful not to fall down the cave openings. Once you get to the marker, you’ll fight Onyxeye the Emperor (level 30). 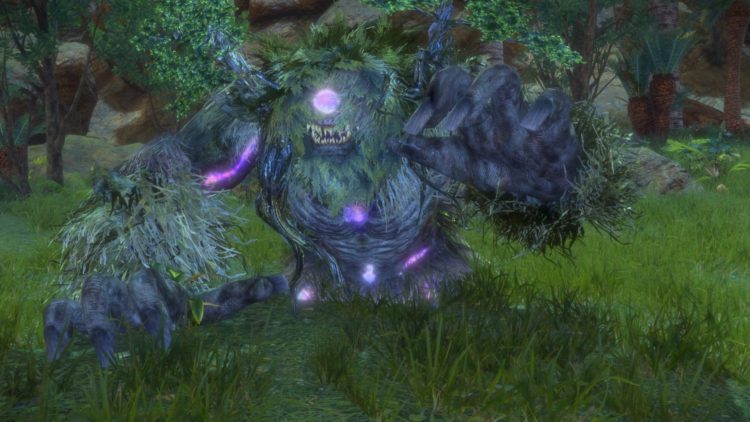 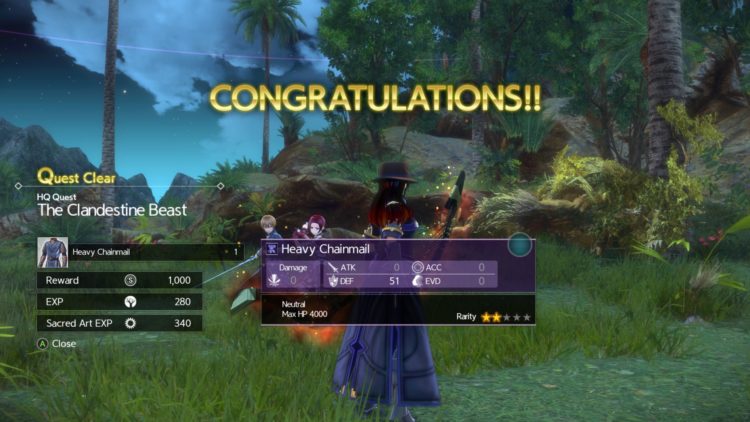 After killing Onyxeye, keep going east. You’ll see the marker on the beach down below. 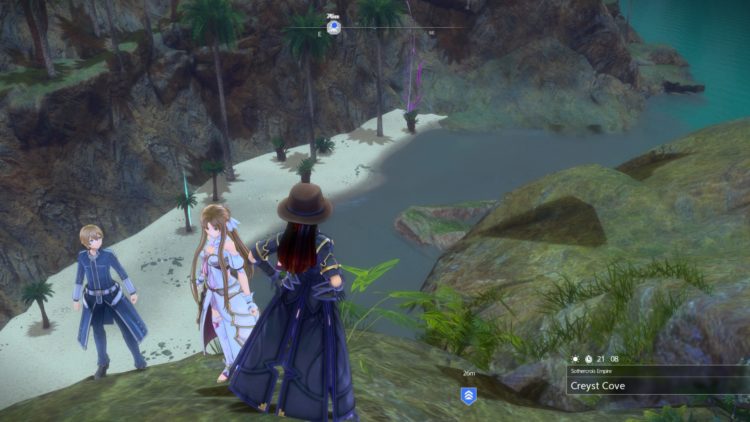 It’s Skycrawl the Monstrous. It’s only a level 38 flying whale, far from the Divine Beast you fought in Raubal Greenbelt. 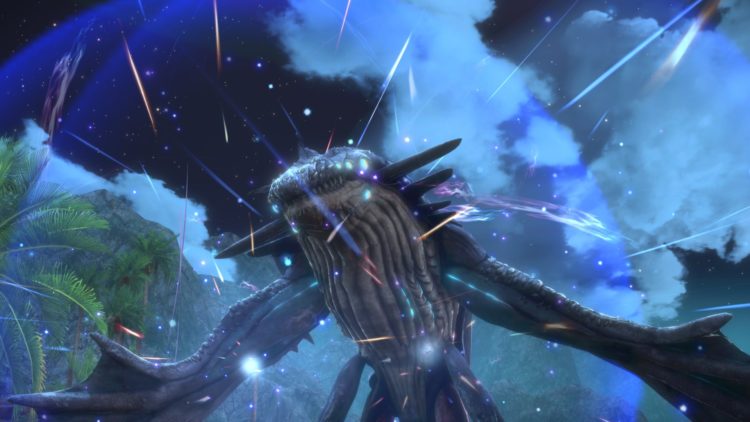 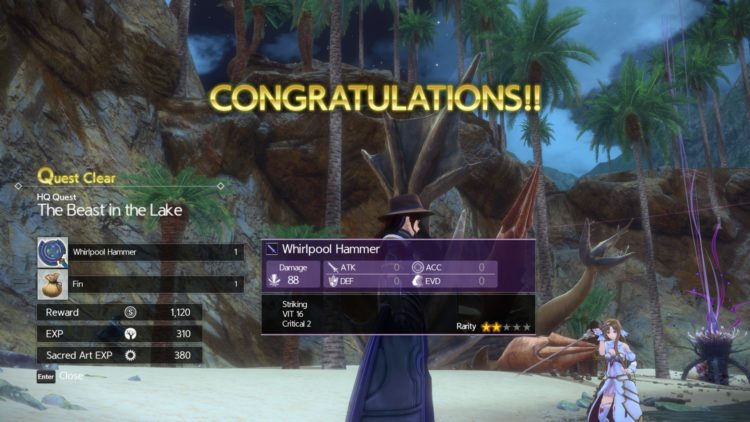 Go back to the Beachside savepoint and head south. You’ll spot Ghastlight the Ruinous (level 41) on the opposite shore. 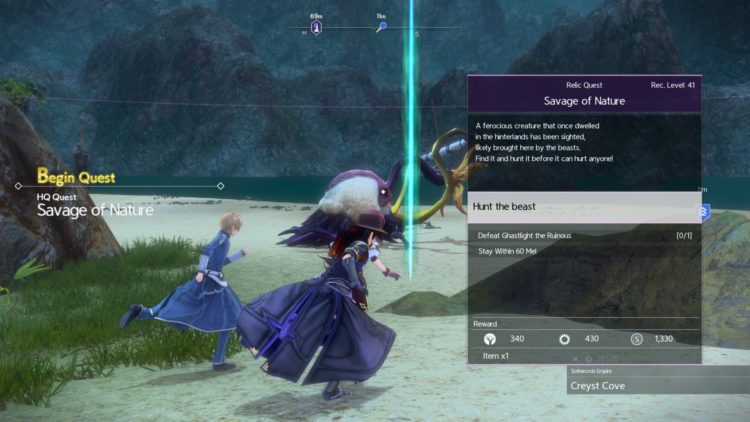 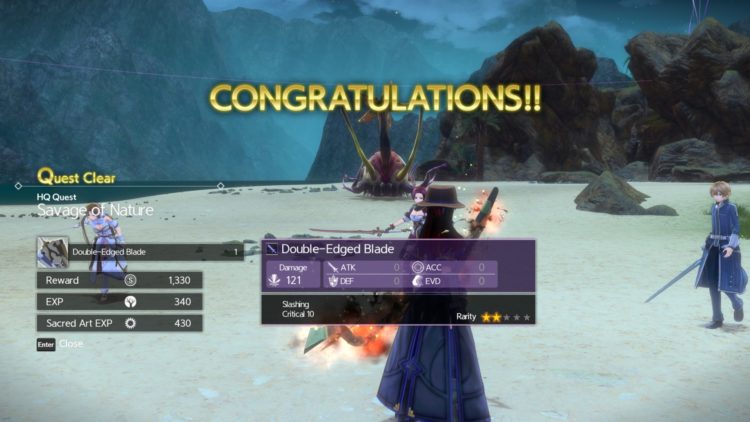 Return to the Monolith and be ready to face Lightseeker the Divine (level 83 Divine Beast). I genuinely thought I’d fight an angelic or spectral enemy, but it’s just a large dinosaur. 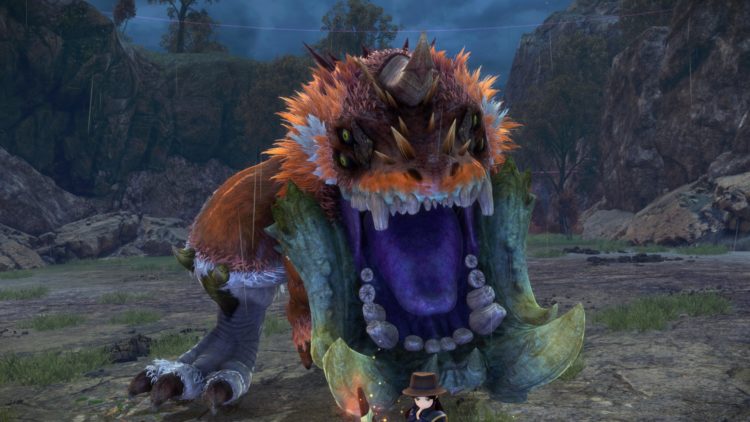 Anyway, this thing loves chasing people and its Rumbling Rampage attack will chew through your defenses easily. 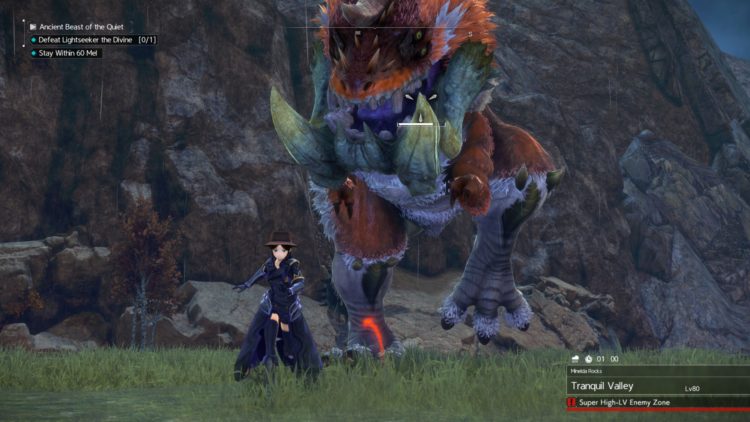 Another ability, Barreling Boulder, has a ” tell”  when the Divine Beast glows red. 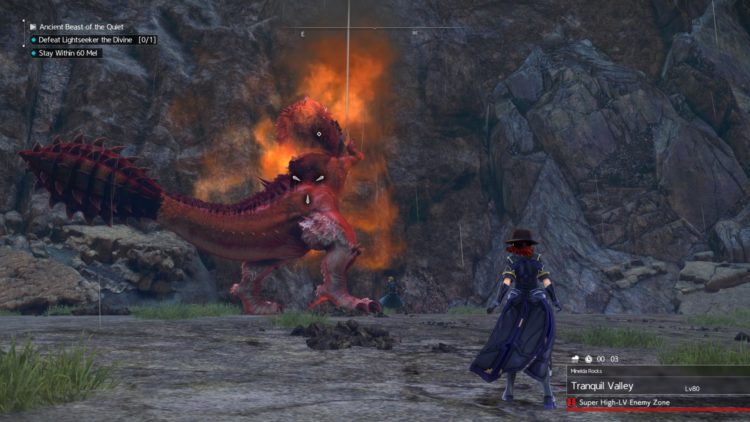 Lightseeker the Divine will then fire three boulders in quick succession, so make sure you’re always mobile. 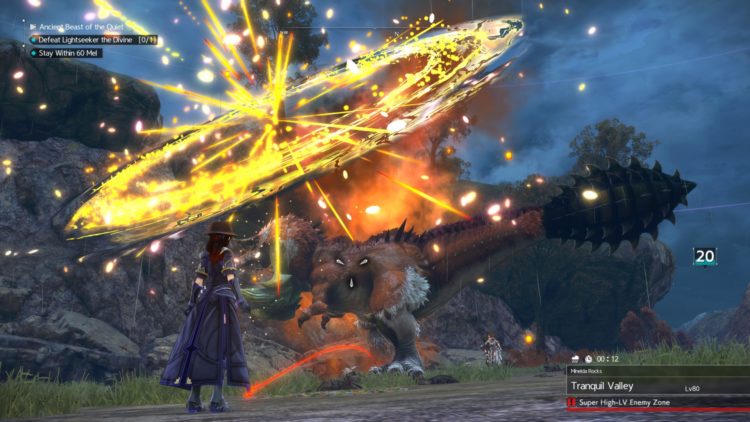 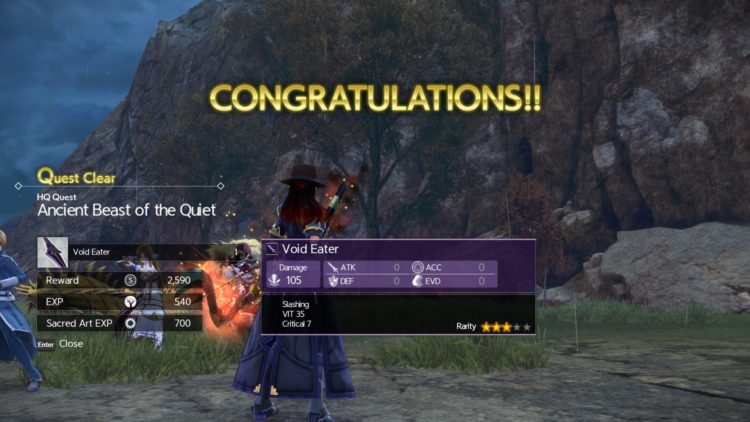