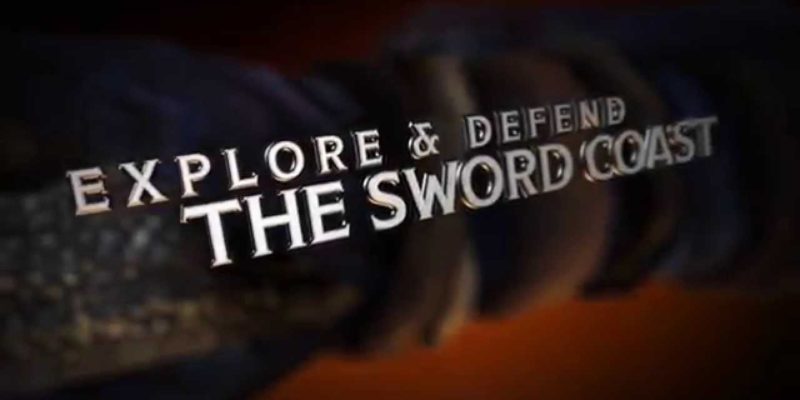 Digital Extremes and n-Space have announced Sword Coast Legends, a party-based RPG that hearkens back to the good old days of Dungeons & Dragons.

Sword Coast Legends is a co-op RPG that lets a party of four players tackle a Dungeons & Dragons adventure, complete with a “real-time Dungeon Master mode” allowing someone else to craft and alter the adventure on the fly. From the looks of things it’s all pausable real-time – think Baldur’s Gate – so actually playing an adventure online shouldn’t take half an hour per combat round.

I’m mildly confused by the fact that the DM mode is being described as the “first-of-its-kind” because I’m pretty sure Neverwinter Nights and Vampire: The Masquerade – Redemption both featured something similar, but maybe there’s some particular quirk to this that sets it apart. It’s hard to say, with this early announcement.

Sword Coast Legends is being developed by the director of Dragon Age: Origins (the good Dragon Age game) and plenty of team members who worked on Neverwinter Nights and Baldur’s Gate, if that’s the sort of thing that matters to you, and it’s got the full support of Wizards of the Coast which means there’ll be a number of post-launch Modules expanding the game.

Sword Coast Legends is due out later this year. You can pre-order it from the official site now, either in Steam format, boxed pre-order special edition format, or ludicrously expensive limited edition format. Screens and trailer below!

Peter Molyneux to “completely stop talking to the press”