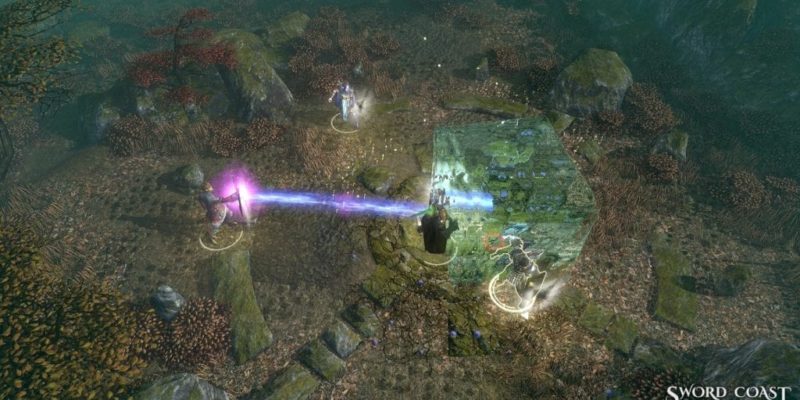 Party-based RPG Sword Coast Legends is out on 29 September, but the most eager players will be able to get campaigning from 11 September.

The first two sessions focus on the Dungeon Master modes of Campaign Creation and Dungeon Crawl. The third will also feature this, but Design Council members (those with the Limited Edition or Campaign Collector’s packs) will also have access to the Story Campaign.

In order to get in on this, you’ll need to have linked your game purchase to an account on SwordCoast.com, with access details being sent through to the linked email account sometime on the week starting 11 September.

If you’re curious about what all of this actually means, some videos released a little while after E3 should give you a good overview of Sword Coast Legends. Check ’em out.