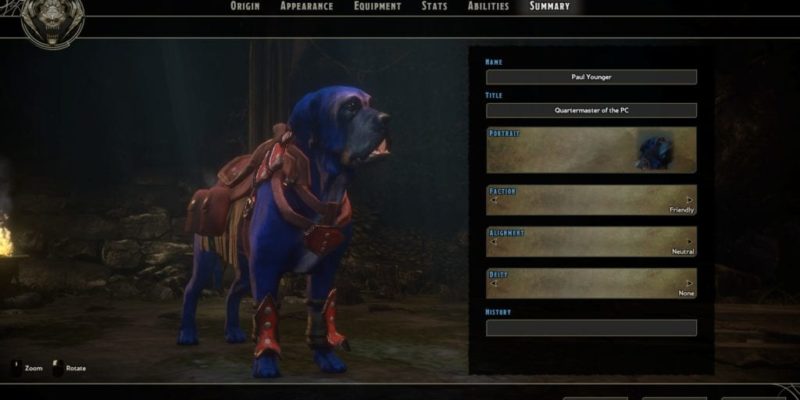 Anyone who’s been sizing up Sword Coast Legends and thinking “hm, I wonder if I should try that out?” now has a pretty simple opportunity to do so. The game is free to play through Steam until 10am (Pacific) on Sunday 20 December.

During that time, you’ll be able to “experience all of SCL’s 40+ hour story campaign, delve into more than 1,500 community made modules, or create their own adventures for others to enjoy.” Although not all of those things, obviously, since you won’t have enough time. I suppose the main campaign might be doable if you forgo a few minor things like food and sleeping.

The one thing you will need to do, however (because Sword Coast Legends demands it), is create a separate login account for the game. Bit of a pain, but there it is.

If you happen to like what you play during the free weekend, the game is going to be 50% off (making it $20 USD over here) until 4 January.

Here’s what Tim thought of the Dungeon Mastering tools around launch. It’s apparently improved a little since then.