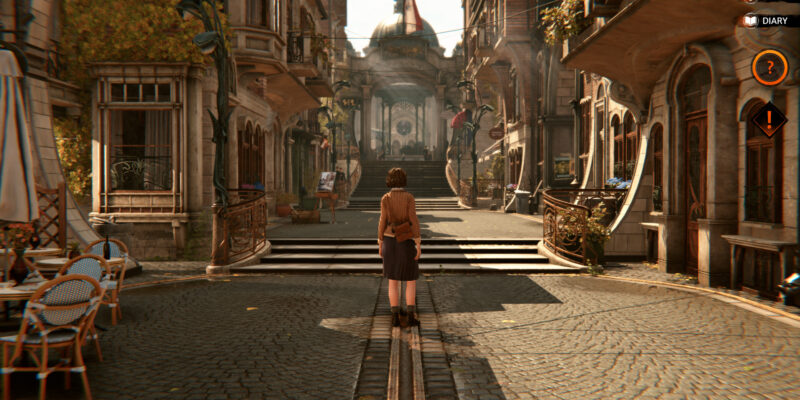 Syberia fans have been waiting for more than four years for the next installment of the 20-year franchise. For many, excitement for Syberia: The World Before must be built on a house of straw. After all, Syberia 3, launched in 2017, hit the ground with an audible thud. The first two games were great, so it’s been hopeful that the fourth would be a return to form. Unfortunately, we won’t know for a little while longer. Originally scheduled for December, Syberia: The World Before has been delayed until early 2022.

From the message sent by developer and publisher Microids, it sounds the company wants to make sure it does fans right. The new release date will fall next year in Q1, which is within the range of January to the end of March. We won’t know for a while what the game’s launch date will be, but the company wrote it will “release more information,” which is likely next year.

“We are committed to releasing the best possible game offering an immersive adventure which will transport you and remain faithful to the universe of Benoit Sokal,” Microids wrote in the message. “It currently seems necessary to give ourselves a little more time to finalize the development in the best conditions. We are already very confident and eager to share with you the new adventures of Kate Walker. We are convinced that players will be enthusiastic about the next episode of the series.”

With Syberia: The World Before delayed until early 2022, we have more time to contemplate the story that will unfold. The last game ended on a bit of a cliffhanger, but clearly the protagonist, Kate Walker, got herself out of her captors hands and must find an escape. However, she won’t technically be alone in the new game. You play as both Kate as well as Dana Roze, a 17-year old European girl. But there’s a twist. Kate’s story occurs in 2004 as she wanders the salt mine in Taiga. But Dana’s story takes place in Vaghen, 1937, two years before World War II. As the two characters, you travel around and solve puzzles.

The main crux is that there’s apparently an overall mystery that requires both characters to solve. The game’s description sums it up: “Set off on an adventure across continents and through time. Play as both Kate Walker and Dana Roze as you get to the bottom of mysteries that have remained buried for too long.”

Get to the bottom of the mystery when Syberia: The World Before releases for PC in early 2022.