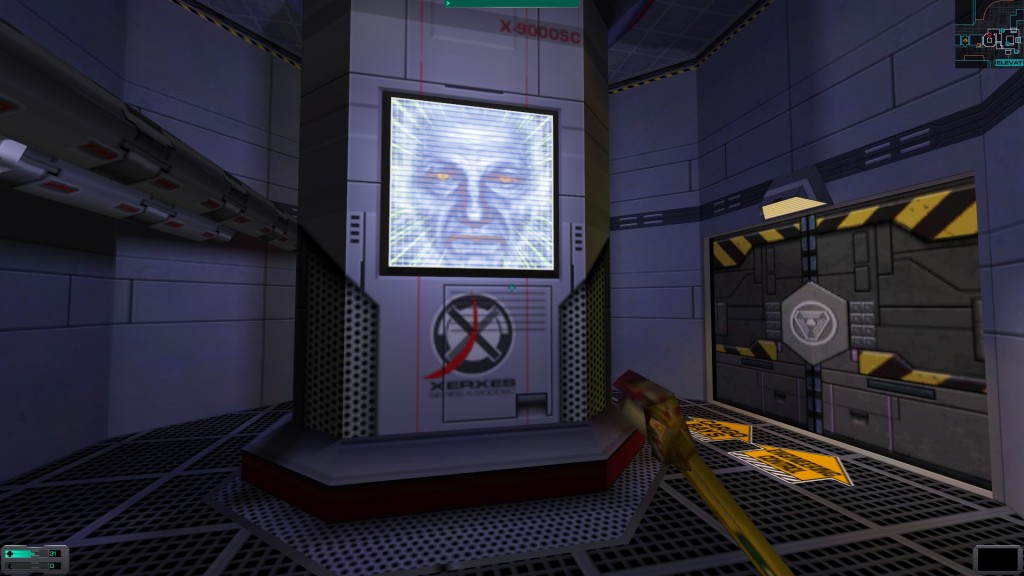 Can you not feel the glory of the flesh?

Steam’s Holiday Auction is still AWOL, but that doesn’t mean you can’t spend some money on the site itself.

Today’s Daily Deal is a publisher sale for Night Dive Studios, a company that tends to focus on making old games work properly on newer systems – which means that today’s Daily Deal is basically a lot of older games. I would’ve said “classic” games, but some of the ones on sale probably don’t deserve that description. Sorry, Bloodnet. You were a nice idea, at least.

System Shock 2 is the crowning jewel of the sale, with its 90% discount dropping one of the finest FPS/RPG/horror hybrids to £0.69. If you don’t own this already then now’s your chance! And if you don’t own this by the time the sale ends, what is wrong with you.

The later Wizardry games – 6, 7, and 8 – are bundled together for £1.64, if you fancy some old-school RPGs for your winter holidays. The Tex Murphy Complete Pack, which isn’t actually complete thanks to the release of Tesla Effect, is £3.44. A lot of older Sid Meier titles (Colonization, Pirates!, Covert Action, Sword of the Samurai) are pretty cheap. I’d probably also throw out a recommendation for the slightly obscure (but excellent) Microprose adventure Dragonsphere at £1.24 if it weren’t for the fact that, uh, I’m pretty sure it’s completely free on GOG and has been for quite some time now.

That’s just a small selection of what’s on offer. Go have a look at the sale page on Steam for yourself and see if any of these older (and/or classic) titles pique your interest.