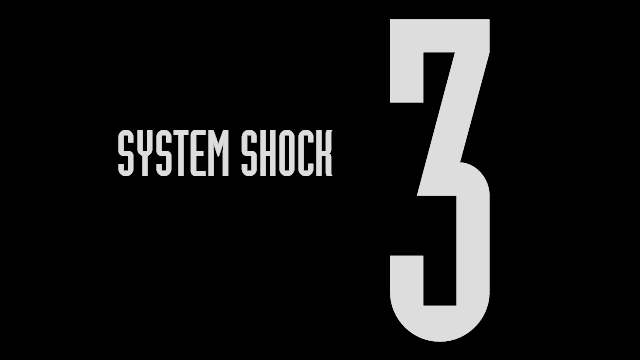 Well we didn’t see this one coming! System Shock 3 appears to have been announced.

A teaser page has popped up with little information other than a huge System Shock 3 flickering logo. There’s also a link to “sign up for promotions and updates”.

Other information we can gather from the page is that it’s being developed by Otherside Entertainment, the team behind the upcoming Kickstarted Underworld Ascendant. It’s still unclear if any of the Otherside team working on System Shock 3 will include developers who worked on the first two System Shock games and the Ultima Underworld titles.

It is likely that Tim Stellmach (Otherside Lead Designer) and Paul Neurath (Otherside CEO) will be involved as they were previously at Looking Glass and both worked on System Shock. Their presence on the project will be welcomed by fans of the highly popular series.

There is a possibility System Shock 3 will end up on Kickstater following the success of the Underworld Ascendant campaign which surpassed its funding goal. We’ll probably find out more in the hours ahead.

This reveal is not to be confused with the System Shock remake which is currently in development at Night Dive Studios.

Overwatch’s Future Heroes and Maps will be Free