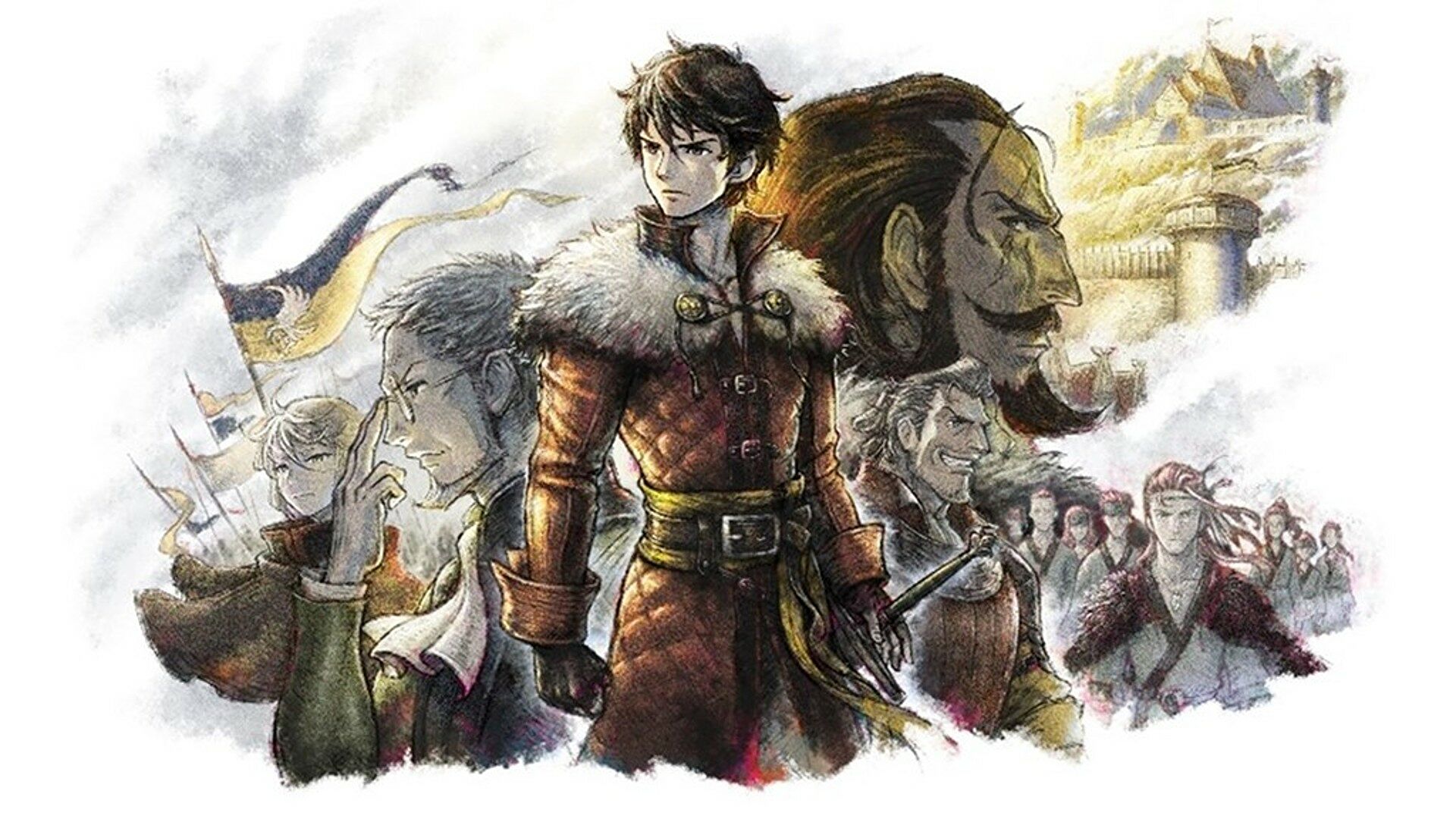 If you have kept up with Square Enix’s releases within the past few years, then you have likely heard of Triangle Strategy. Released back in March, Triangle Strategy had its development handled by Producer Tomoya Asano, who set this game apart from Octopath Traveler, his previous work, by making it a tactical RPG rather than a more traditional RPG. It received solid reviews upon release, but those who wanted to play it had to own a Nintendo Switch. This week, however, Square Enix announced that Triangle Strategy will come to Steam on October 13, so more players can soon join in on the fun.

Triangle Strategy‘s story involves three nations — Hyzante, Aesfrost, and Glenbook — that end up conflicting with each other after a specific incident occurs. Players have to carefully navigate their way through this conflict and make vital decisions that will shape its outcome.

However, players are not the center of the universe in this case. Your entire party has the capability to vote on choices that could result in lasting consequences. To help ensure more favorable outcomes, you can persuade their party members to vote a certain way.

When it comes to turn-based battles, Triangle Strategy gives you quite a few options on how they can tackle their opponents. It features “gameplay systems that allow flanking the enemy to perform follow-up attacks or using your allies’ abilities to coordinate attacks.” To increase the effectiveness of certain strategies, you will have to consider the terrain and varying elevations of the battlefield before positioning your party members accordingly.

Triangle Strategy may not have a great name, but if the reviews are to be believed, it has some serious chops as a tactical RPG. PC players who enjoy this genre will probably want to pick Triangle Strategy up once it drops on Steam next month.

Release date for Vampire Survivors 1.0 to be revealed soon