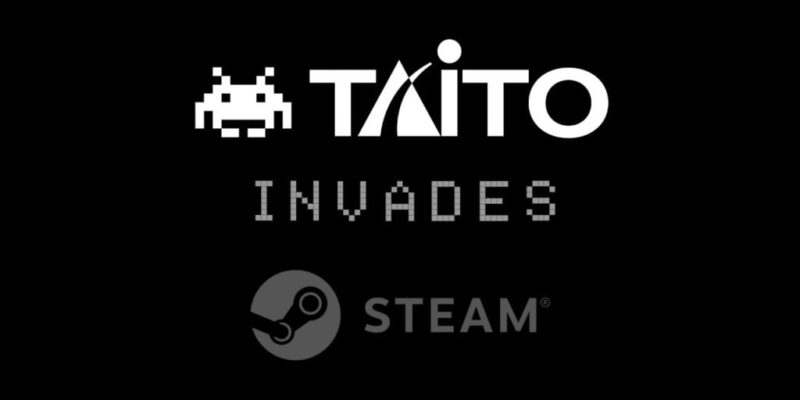 Taito is set to unleash some of their space invader classics on the PC community with the announcement os Space Invaders Extreme coming to Steam.

We’ve also been alerted to the fact that they will also be releasing their invader-themed rhythm game Groove Coaster on Steam in the spring and more information on that release will be made available soon.