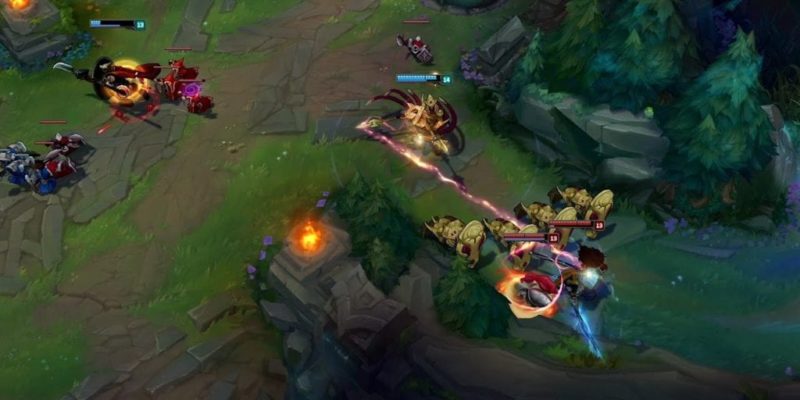 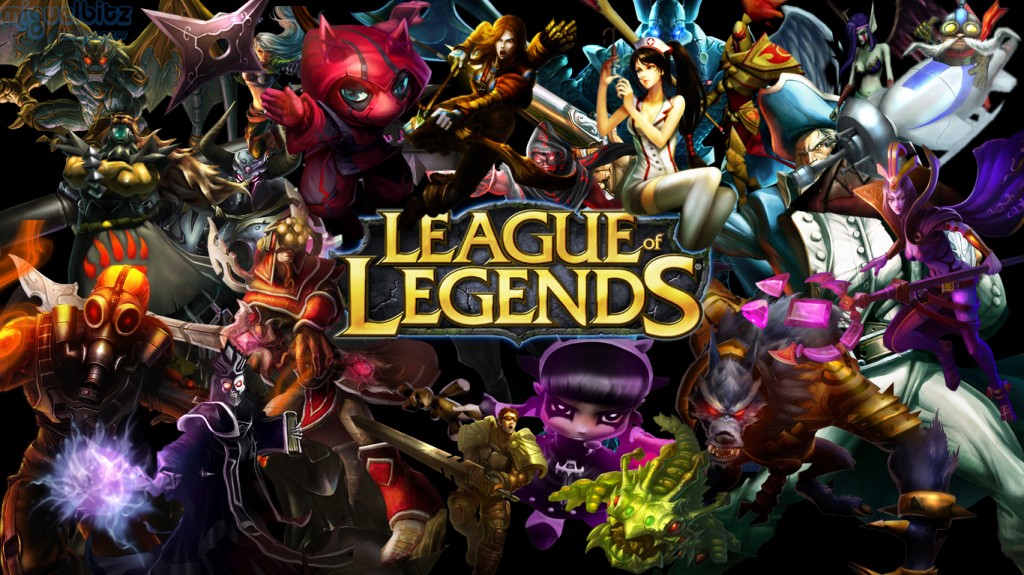 The beta almost upon us according to RIOT so why not take a tour of the League of Legends map.

It’s been a long time coming but as RIOT pointed out in the recent 4.19 patch notes, the revamped Summoner’s Rift map is almost ready for beta. The map is going to have a few phase roll outs which are as follows:

Phase 1 is the Team Builder and all bot games, Phase 2 will include all normal modes and custom games, and finally  Phase 3 is the Ranked.

To prime LoL players in advance, RIOT has released an interactive map to show the lay of the land and this will be updates with any future changes so keep an eye on it. Just for good measure there’s also a gameplay video of Summoner’s Rift in action.

Far Cry 4, Assassin’s Creed: Unity and The Crew back on Steam