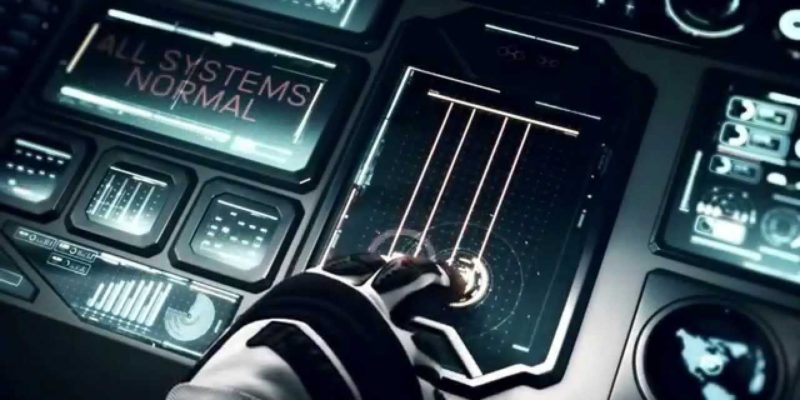 We’ve only been here two minutes and already war has broken out.

The release date for Civilization: Beyond Earth has moved beyond the nebulous “third quarter” and turned into a solid number. Everybody in PC land will be able to begin their fledgling colonisation of space from 24 October.

In accordance with the laws of videogame nature, 2K and Firaxis have released a concurrent trailer for the game. It’s dubbed an “Inside Look” and gives a pretty neat overview of what the team is trying to do with Civilization: Beyond Earth and how it differs from Civ V.

There isn’t a whole lot of additional information here if you’ve been following the game since the PAX panel reveal, but as a primer in how the game will be structured it’s not bad at all. The video covers Firaxis’ love for both science and science-fiction, and how they’ve attempted to combine the two so that Beyond Earth begins with a somewhat realistic geo-political situation but quickly accelerates into future tech-trees and massive speculation.

Colonising planets is not easy, as the indigenous aliens are a lot more dangerous than Civilization’s traditional roaming barbarians. There’s also a glimpse at the technology web, which looks huge and rather daunting. Apparently, you won’t be filling out the entire thing in one play-through.

Watch the video, below.