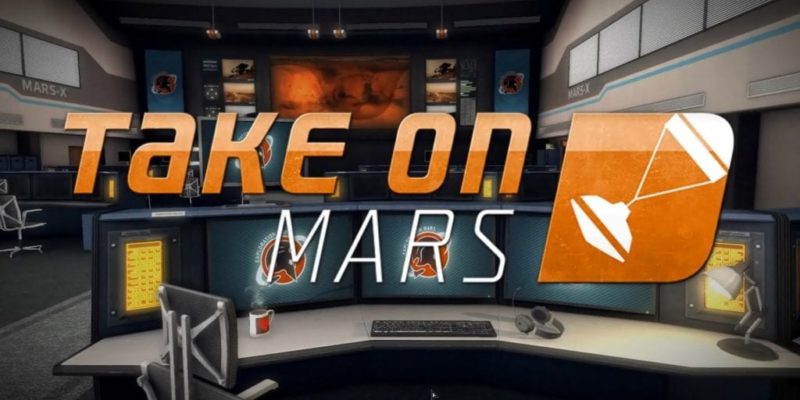 Bohemia continue their ‘Take on’ series with Take On Mars and today they’ve released the first gameplay trailer for the game which includes a lot of Mars exploration footage with a variety of roving vehicles.

With realistic terrain based on data captured from the red planet, it’s up to players to explore and manage their exploration with a variety of customisable vehicles.

An early access version of the game will be released on Steam on 1 August.

No aliens were found in the of this trailer.

Getting a Brazilian: FIFA 14 to feature 19 Brazilian clubs