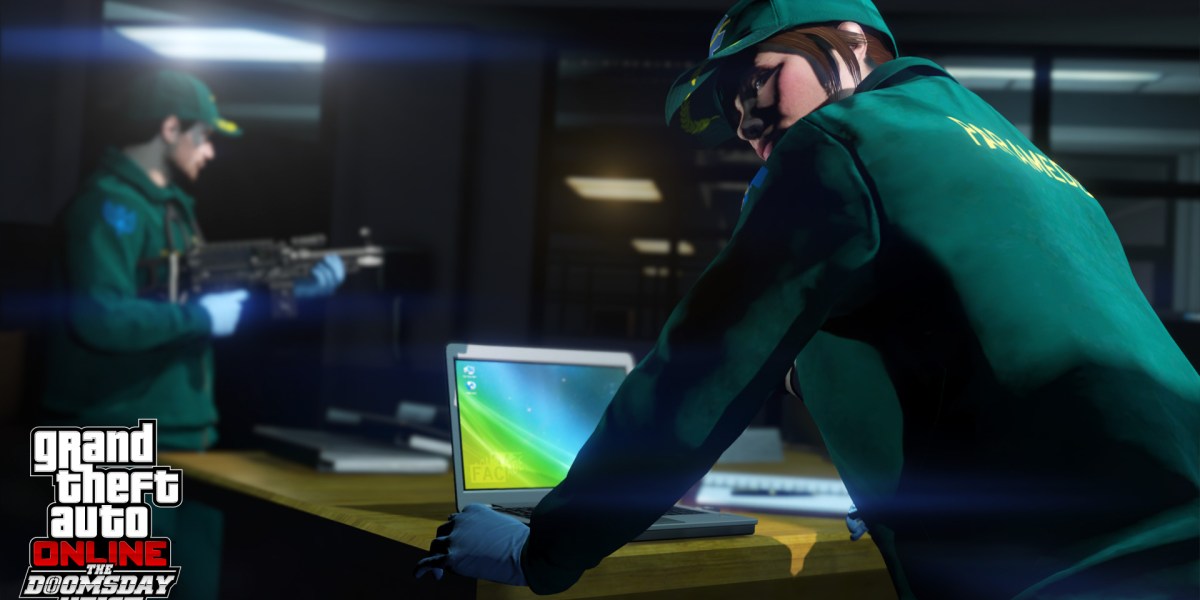 Two gaming giants have come head-to-head with Take-Two Interactive acquiring the mobile giant Zynga for $12.7 million. Despite the fact that you can’t play Farmville on PC anymore without jumping through some hoops (curse you, Facebook!), that’s still a huge property to take over. While I’m pretty anti-Farmville myself, Zynga has still taken over my life in ways I haven’t already realized. Words With Friends is a Zynga game? Now that’s just a plain shock.

Take-Two Interactive is already a giant within the gaming community, boasting studios like Rockstar Games and 2K games in its portfolio. Now, it has acquired a mobile gaming giant, one that practically pioneered the free-to-play gaming model. It’s not just Farmville that Rockstar is getting. Zynga has also licensed properties like Harry Potter and Game of Thrones, two huge media enterprises.

Take-Two purchased all of Zynga’s shares and acquired majority ownership of the company, which is sure to give it a new model to make tons of cash.

“We are thrilled to announce our transformative transaction with Zynga, which significantly diversifies our business and establishes our leadership position in mobile, the fastest-growing segment of the interactive entertainment industry,” said Strauss Zelnick. “This strategic combination brings together our best-in-class console and PC franchises, with a market-leading, diversified mobile publishing platform that has a rich history of innovation and creativity.”

Now I’m very afraid of all the free-to-play mobile titles that will inevitably pop in the future. I’m sure I’ll get some Grand Theft Auto Mobile ads in the upcoming future, not to mention Red Dead Redemption or any 2K Sports games. I can ignore them all the same, but the influence of this acquisition is sure to affect my life someway or another. Now if you excuse me, it’s my turn in Words With Friends. 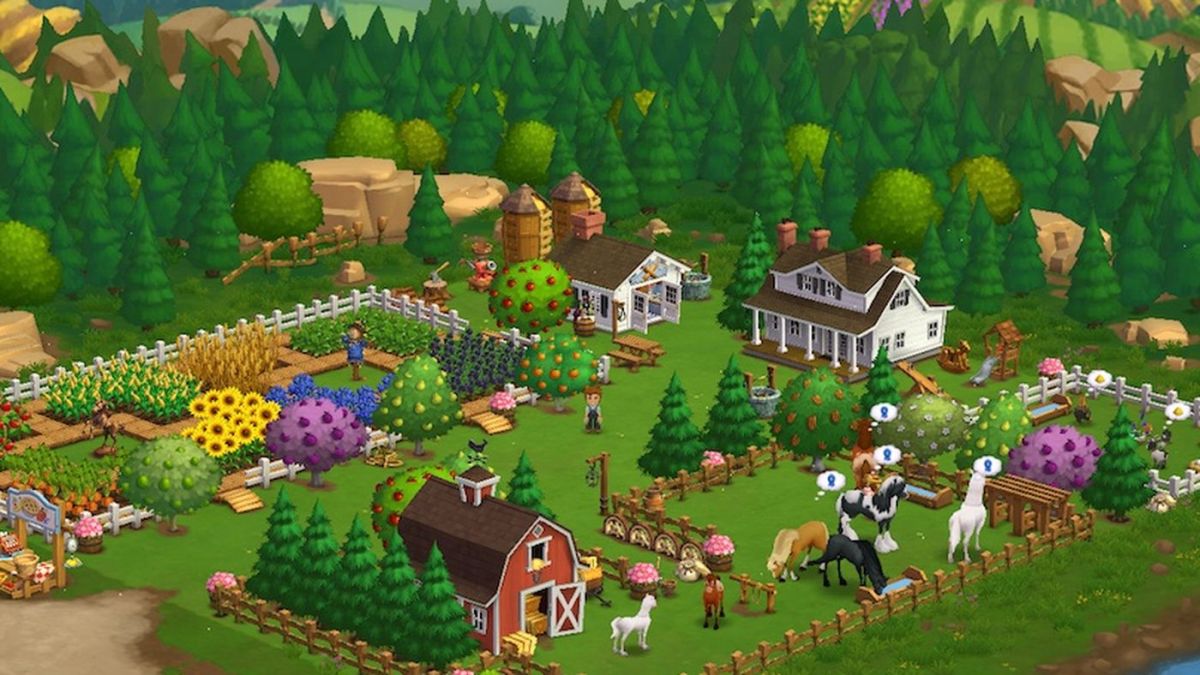 Street Fighter kicks off its 35th anniversary with a new logo