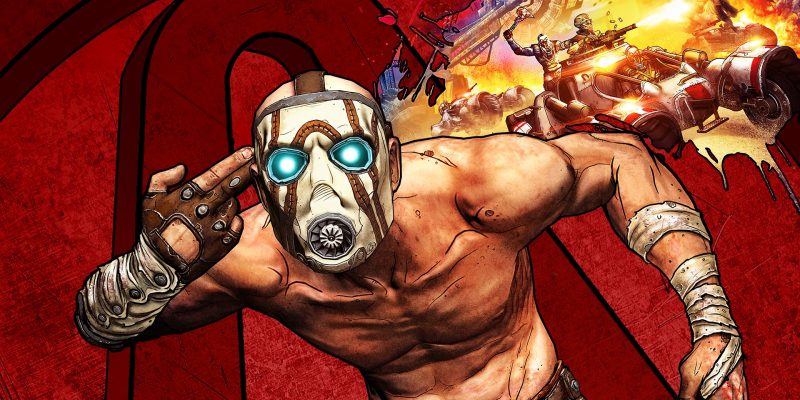 Just yesterday, distributor Take-Two Interactive noted that its subsidiary 2K will soon announce a “new franchise” that will come out sometime during early 2022. This release window marks the end of the current fiscal year, and 2K will make the announcement sometime this month. Take-Two refrained from hinting what this franchise will be, but some speculate that it may be related to a turn-based Marvel game that reportedly leaked during June.

This leak, which came shortly before E3, suggested that this new Marvel game will feature similar gameplay to that of the renowned turn-based strategy series XCOM, which 2K also published. According to the leak, Firaxis, the same studio behind the XCOM series, will handle development of the new Marvel game. Jeff Grubb of VentureBeat reported on this leak, saying that “XCOM has players commanding agents in small skirmishes, and now Firaxis will weave some Avengers flavor into that foundation.”

Is the leak credible?

Notably, Bloomberg journalist Jason Schreier confirmed the leak alongside VentureBeat, which may solidify the leak’s validity among fans. More interestingly, however, the leak also revealed Tiny Tina’s Wonderlands, a game that we now know exists due to its reveal at the 2021 Summer Games Fest. This added bit of context certainly makes the leak seem more credible, and it will undoubtedly lead to more speculation over the turn-based Marvel game’s potential reveal this month.

Of course, there is no guarantee that the “new franchise” that Take-Two is referring to has anything to do with the leaked Marvel game. It could just as easily be a completely original IP. But others have noted that the last major XCOM game, XCOM 2, came out all the way back in 2016, so more than enough time has passed to justify a new entry in the series. Ultimately, though, fans will have to patiently wait until the announcement to see what exactly Take-Two has in store. 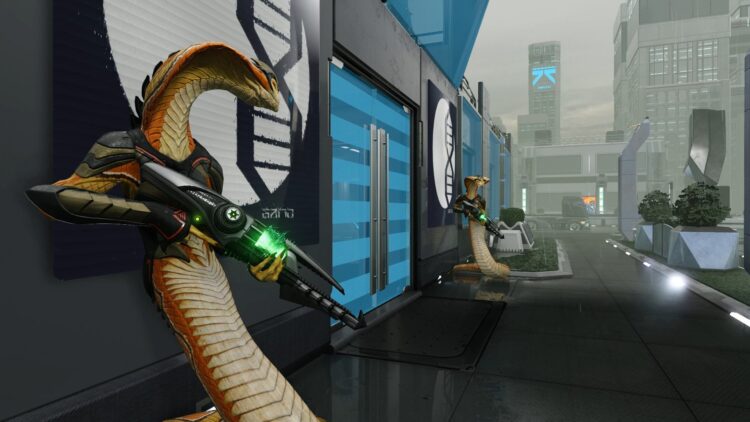 By Daniel Pinheiro27 mins ago
News