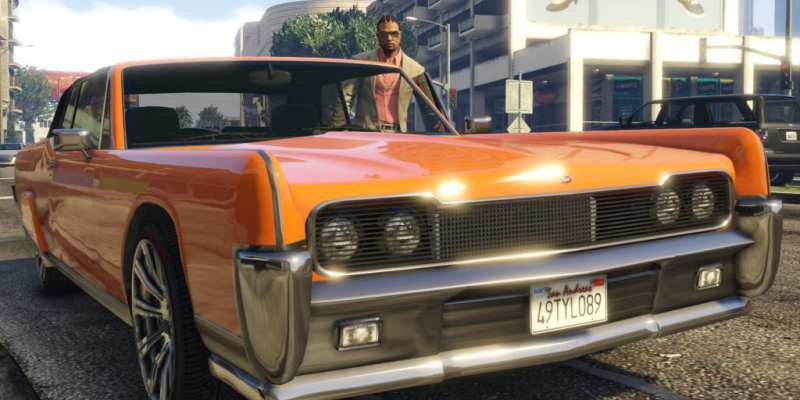 GTA:Multiplayer for GTA V sounded like it would be a popular “mod” for the game but the team behind it has been ordered by Take2 to cease any further development .

In a farewell post on the GTA:MP website, the team behind the project explained what was happening:

“Take2 Interactive Inc. have contacted us and they asked us to stop GTA:Multiplayer, because from Take2’s point of view GTA:MP is a rival of their business. Grand Theft Auto and all its content is produced by Rockstar Games Inc. and published and owned by Take2 Interactive Inc. We, as developers, respect other developer’s intellectual property and their legitimate interests. Rockstar’s developers have invested so much time to create this beautiful game. We have repeatedly stated our position: We are not going to cross this line, we won’t damage them.”

GTA:MP looked interesting and it’s surprising how long it’s taken Take2 to enforce any action as it allows for dedicated servers and custom game modes.

The fact that the project would allow server owners to provide custom modes and a massive amount of gameplay possibilities is not something Take2 will have been keen on. Take2 want to keep players on their servers GTA: Online and ultimately keep selling the Shark Card currency to support their own service.

The team behind the project say they had support from Rockstar but it’s Take2 that’s taking action.

“This may sound now that we never got supported and everything is a lie. If you think so now, that’s not true. We were in contact with Rockstar Games and got feedback from them. But you have to see that Take2 Interactive Inc. is the publisher and Rockstar Games only the developer.

“We have never endorsed piracy, infact we encouraged the buying of the game and never touched Rockstar Social Club as other modifications did or still do.”

Since GTA V was released on PC modding has not exactly been encouraged and perhaps if this had appeared a few years down the line when the player base had moved on then Take2 would have let it slide.

The closure of the project has upset players who are dissatisfied with GTA: Online and it looks like any similar projects will suffer a similar fate.

The video (also see the GTA: MP channel) below shows an example of what they were planning. It’s a real shame to see this shelved but it’s also not surprising.