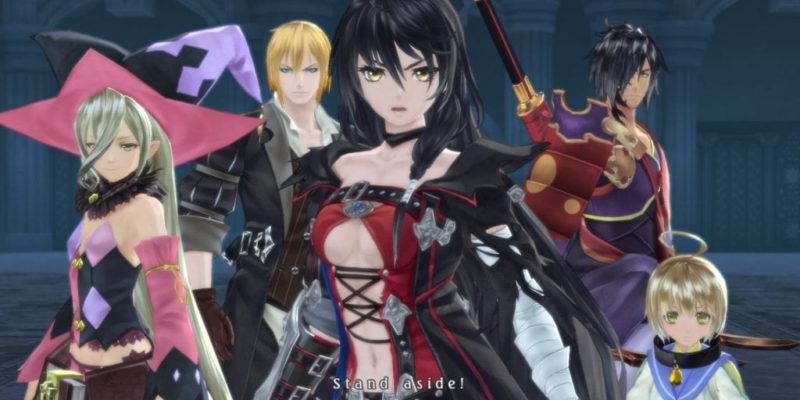 Tales of Berseria has been handed a release date of 27 January (in Europe at least) for the PC version. There’s further information about US release dates and Collector’s Editions and whatnot, but it’s difficult to confirm whether any of that actually applies to the Steam release.

The PlayStation Blog has a 24 January release date for the game in the Americas, so it may be the case that the PC release also has a 24/27 January release. But the only PC date I’ve seen absolutely confirmed is the European one on the Tales Of blog. That does specify “in Europe”, implying that both versions will have a different US release.

As for the Tales of Berseria Collector’s Edition stuff; they’re all physical copies, and they’re all branded with PS4 logos (and only PS4 logos) so that’s probably not a PC thing. The Bandai Namco store is only selling a PS4 version. I wouldn’t be surprised to see digital pre-order extras for the Steam release (because that basically always happens), but as yet there aren’t any specific details.

Paragon Halloween skins revealed – Here’s how to get them