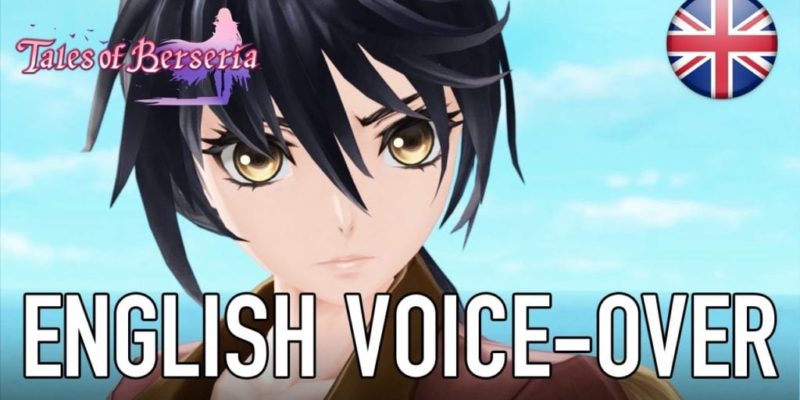 Ahead of its 27 January release date on PC, Tales of Berseria will be offering a demo on 10 January. That news comes from a Steam group announcement, which also includes a few pre-order bonus details and a new video of the game running on PC.

The pre-order extras mostly take the form of money off for those who own prior Tales games. You should be able to get “10% off if you own Tales of Zestiria or Tales of Symphonia (not cumulative)”. In addition, you’ll receive a “15-min Skits video”.

Below, you can watch the new video for Tales of Berseria, which is largely showing off the English cut-scene voice-over. The in-engine parts can be seen running at glorious 60fps. Berseria will have the Japanese voice-over option too. Since it’s a cut-scene video, this is in spoiler territory (it does feature a pretty major event – though is presumably from relatively early in the title).

Funcom tells you about survival in new Conan Exiles video