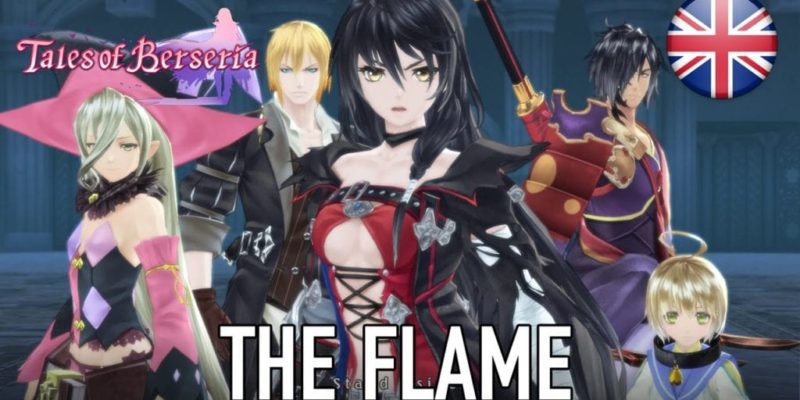 Bandai Namco have offered up an E3 trailer and some shiny new screenshots for Tales of Berseria, the latest in the Tales series.

The trailer itself is mostly described as special because it contains the game’s opening song, but I’m more impressed with everything else about it. Lovely animation, and what seems to be a female protagonist off for revenge, potentially against someone who saved the world. I say “potentially” and “what seems to be” because I’m going solely by this trailer, and it might be giving me a horribly inaccurate impression.

All of this is visible below, while Tales of Berseria itself is due out in early 2017.

Paragon v27 updates are changes for the worse