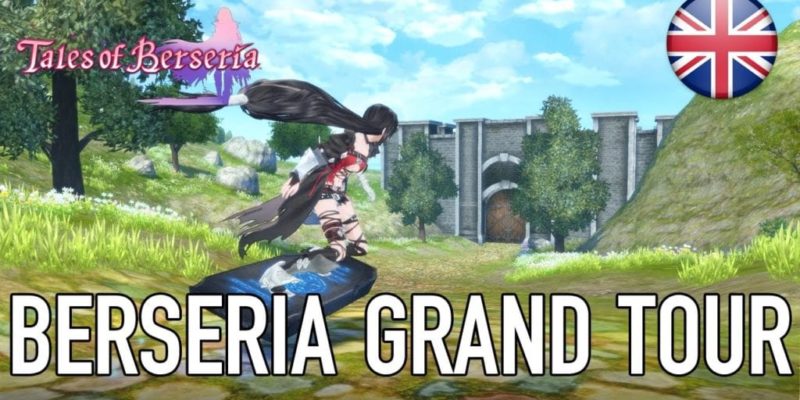 The PC (Steam) version of Tales of Berseria will appear with the Western PS4 release on 27 January 2017, continuing the long-running JPRG series. If you’re not familiar with the Tales of games, this trailer probably won’t do a great deal to enlighten you; but it does feature a few environments, some gameplay, and a fly-by of the Berseria characters.

You’ll learn, for example, that Eleanor Hume can “make a fool of enemies with long spear skills”, and get a look at some of the Special Combat Actions each of the cast can perform in battle. There’s also a look at some mini-games that’ll be appearing in the game.

Have a look at all that in the Tales of Berseria video, below.

The Elder Scrolls Online free to play until 20 November