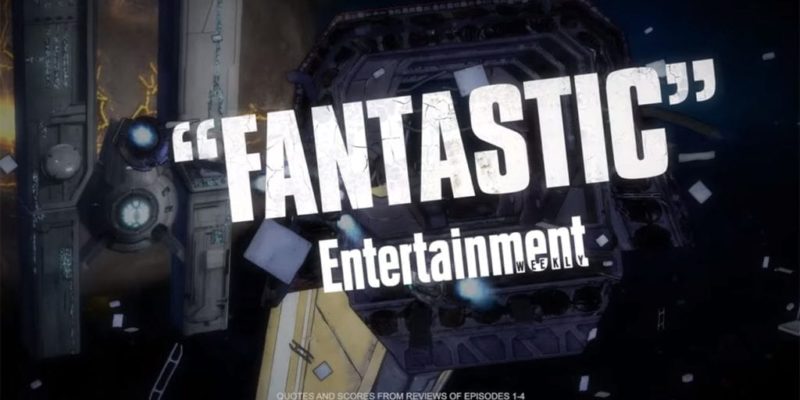 Not so long ago, I got the chance to play through the first four episodes of Tales from the Borderlands, and wrote up a review on the fourth episode. It’s easily my favorite adaptation that Telltale has done, and for Borderlands fans, it is something that should not be missed. With the multi-month wait between episodes though, it was fairly uncertain when the final episode would come out to conclude this tale.
Today, Telltale announced via a sneak peek on YouTube that the final episode, The Vault of the Traveler, would be releasing on October 20th, less than two weeks from now. This is certainly great news, and if the sneak peek is any indication, this will be a great finale.


You may be wondering why I skipped the first minute of the video, and that’s due to the fact that the rest is a celebration of making the first episode free on basically everything that is not a PC. Somewhat odd, but to make up for it, you can also pick up the entire season pass for Tales from the Borderlands for $8.49 this weekend on Steam. It’s not a deal that should be passed up.
Look forward to our review of Tales from the Borderlands Episode 5: The Vault of the Traveler when it comes out on October 20th.

Just Cause 3: On A Mission | NY Comic Con Trailer

Just Cause 3 trailer sets you On a Mission