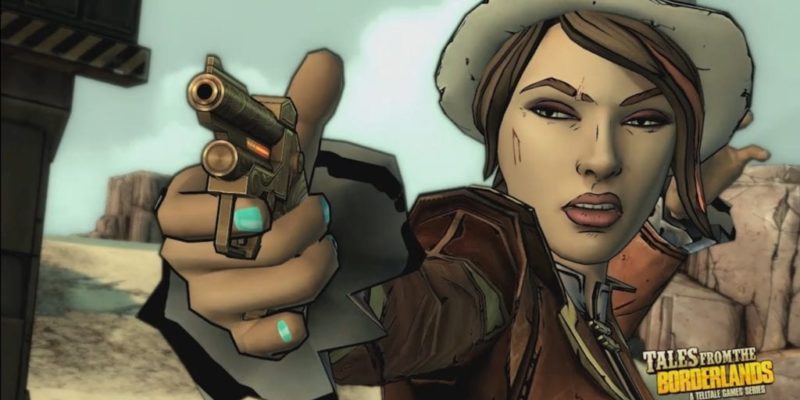 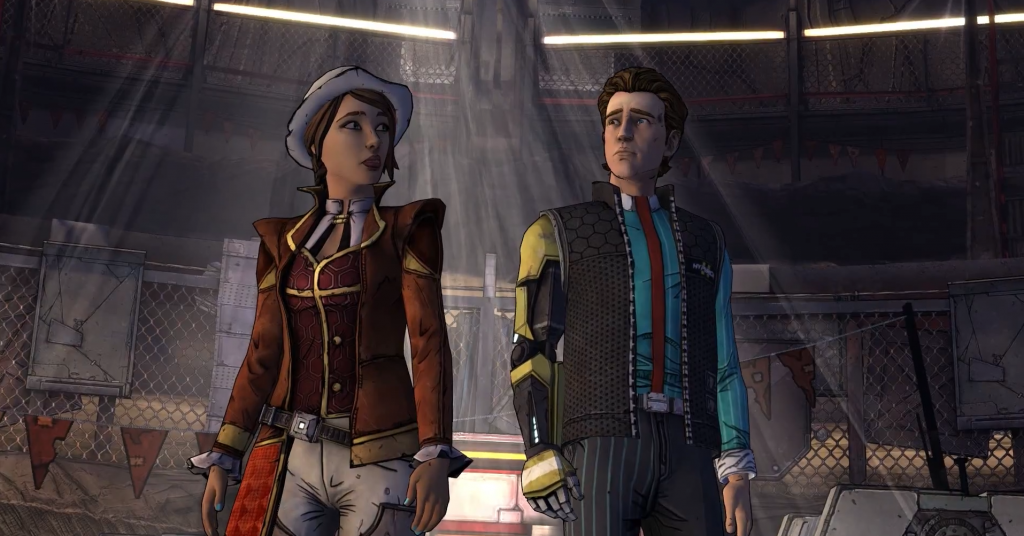 There’s always something a bit weird about these promotional videos where the company involved with making the game interviews itself, but I suppose this is technically Telltale talking to Gearbox. Both companies are collaborating on Tales from the Borderlands, but as you’d imagine for an episodic adventure game Telltale is the one taking the lead here.

In this talking-heads type trailer, Gearbox chats about how this joint effort between themselves and Telltale came about, and the different focus that Tales from the Borderlands has required. The latter point is fairly obvious really, it’s not a first person shooter so it’ll be more about making ethical choices than load-out selections.

According to the latest word from Telltale, the first episode (of five) should be out relatively soon. Whether that means December or not isn’t yet clear, as their Game of Thrones series is also due pretty soon.

One thing the trailer does (sort of) clarify is that Handsome Jack really is dead and “is not coming back.” Even though he sort of showed up in a previous Tales video. There are though, according to Gearbox, “contingencies.” Interpret that as you wish.