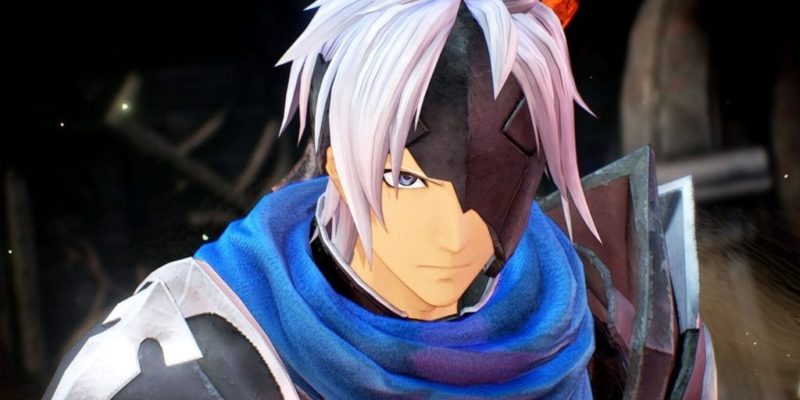 A new Tales game is being developed by Bandai Namco, confirming a leak from last Friday that it would be shown at E3 (as detailed over on Kotaku). This new game, Tales of Arise, was revealed at Microsoft’s E3 2019 Xbox Briefing. The trailer showed off about a minute and a half of the game’s fantastic looking art and a little bit of the real-time combat.

It looks like Tales of Arise will be set in a world either amidst a war or immediately after one. We see two prominent characters in the trailer: a masked knight and a girl who seems to come from royalty. The young girl is equipped with a rifle while the knight can wield a flaming lava sword (which he summons from the heroine herself). The thing that I am most impressed with is how good the art and visual effects look, which you can see for yourself in the below trailer.

Tales of Arise will be coming sometime in 2020, but the exact date has yet to be announced.

Are you excited for Tales of Arise? If you, like me, are ready to play the next chapter in the nearly 25-year-old franchise, sound off in the comments below!