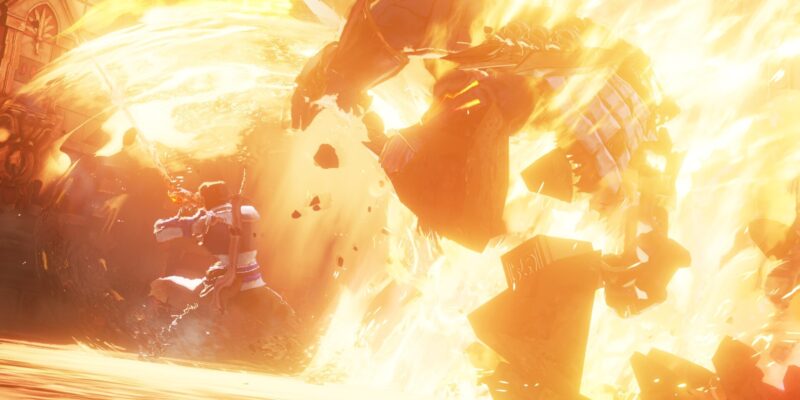 Tales of Arise is a Japanese game, so, yes, the PC port is barebones in some ways. It’s not exactly as focused on features as, say, Ys IX is, but this one both looks and runs a hell of a lot better than that one. Still, you’re almost certainly going to be able to run the game and have it look quite nice, regardless of what your specs are. That being said, the textures are quite high resolution and there was a bit more attention to detail than I had expected, even if need to talk about the way the game handles controllers. As always, let’s look at the specs:

If you thought the game would be more demanding to run since it’s out on new consoles, think again. I easily got over 100 fps on my GPU at 1440p, so no worries on that front. It’s pretty much the same as Scarlet Nexus, honestly. If you have a GPU from the last several years, you shouldn’t have any problems. In my time with the game, I don’t recall any frame drops or crashes, so this looks like a pretty solid port to me. On a side note, they sure have been working on this one for a long time, haven’t they? It’s been like five years since the last one. I went and took a look at the recommended specs for Tales of Berseria, and the minimum calls for a 9800 GTX. Remember those? Because I sure don’t. Anyway, let’s look at the graphics options and see some comparison screens. 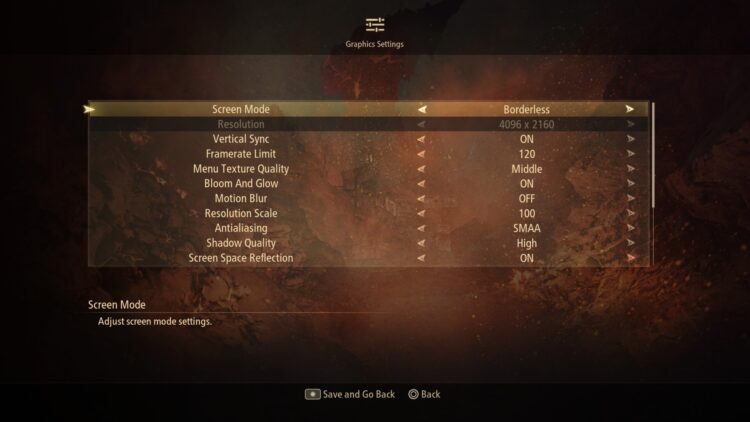 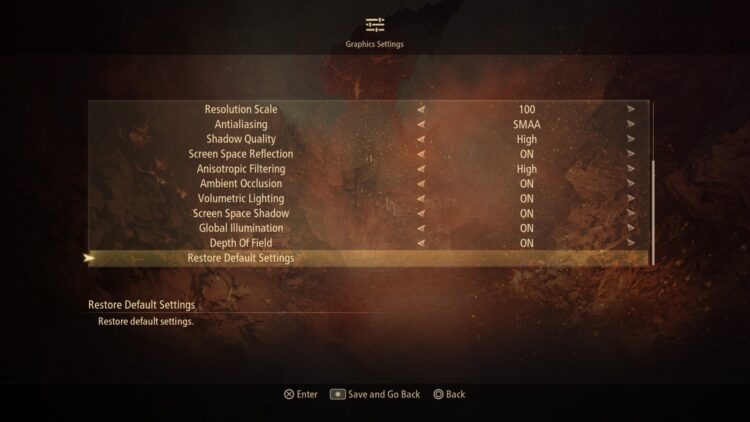 No surprises here. Borderless is in, but this is a AA game, so I wasn’t worried. I’m not sure why menu texture quality is a thing. How much strain could that possibly cause? Or perhaps it’s more of a 4K thing. I don’t know. The topmost graphics options are bloom and motion blur. Naturally, I always turn the latter off, which we all universally consider to be the right move. Well, most of us.

As you can see, there are no texture options. You have to look at them at their full resolution. Keep in mind, that the characters are anime, so they don’t have as much detail as the models other bigger budget games would have. Not really a lot to comment on here, so here’s some photo evidence. 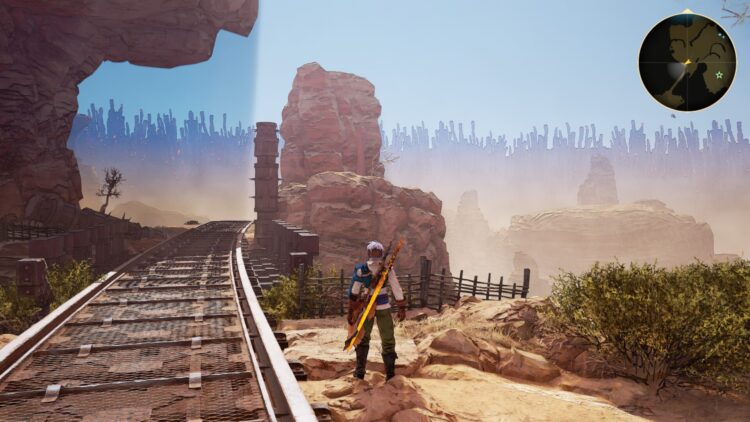 Bloom And Glow Off 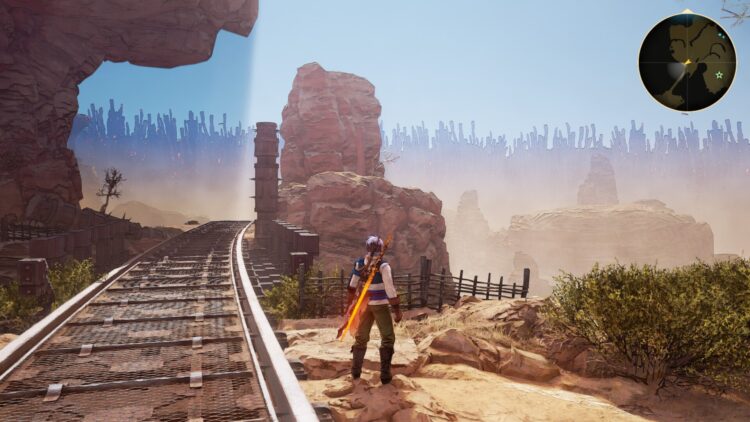 Bloom And Glow On 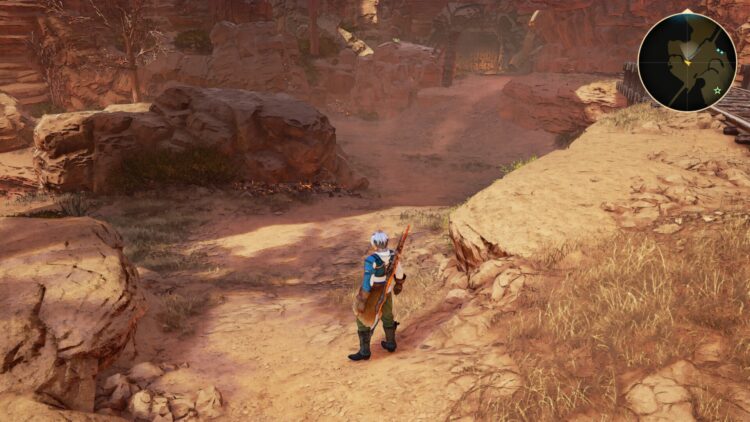 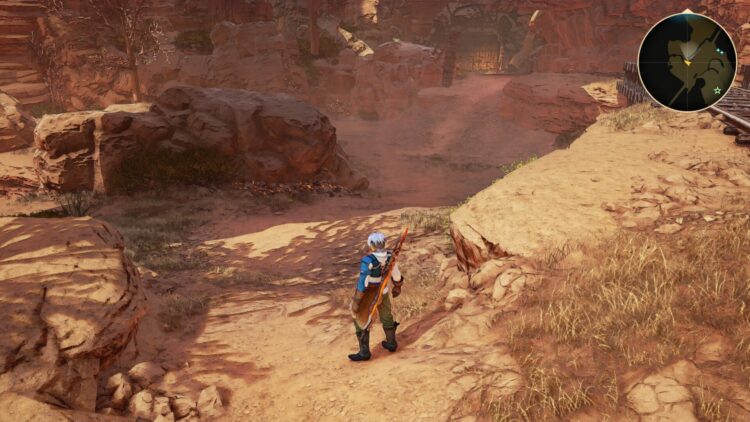 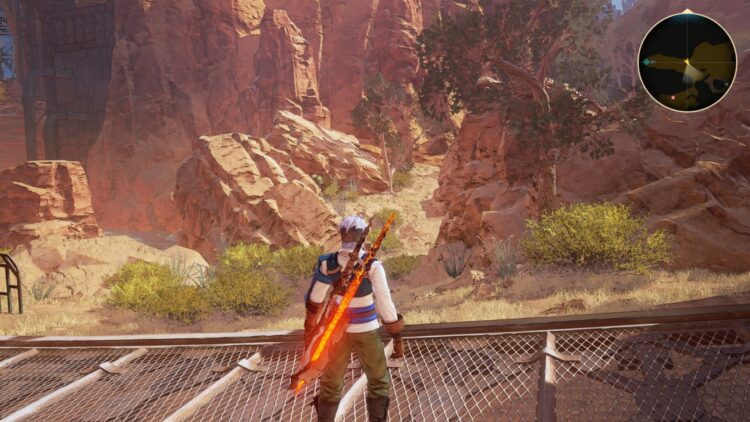 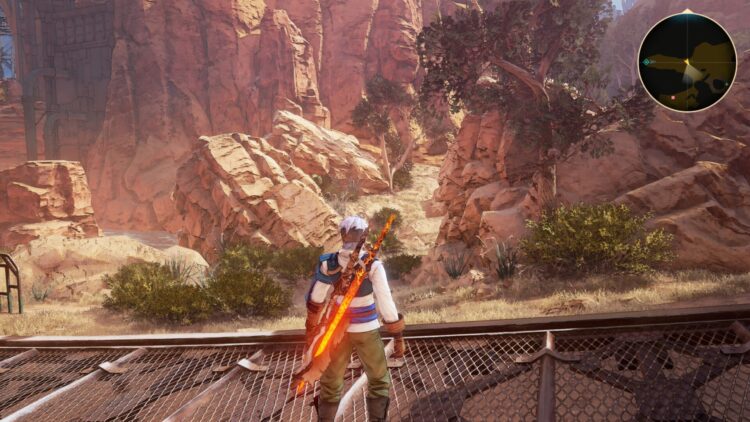 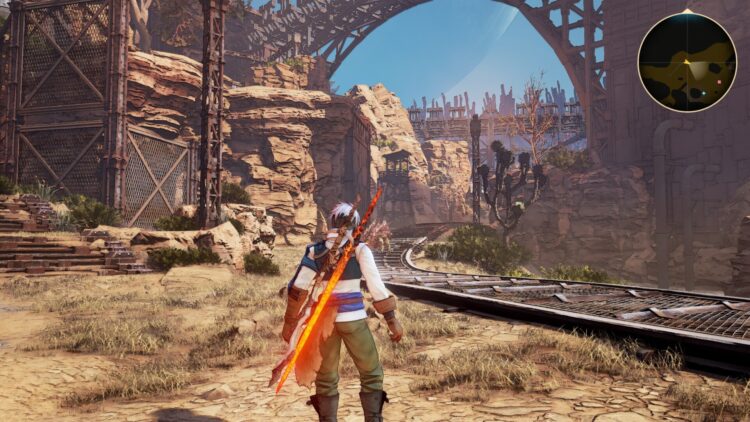 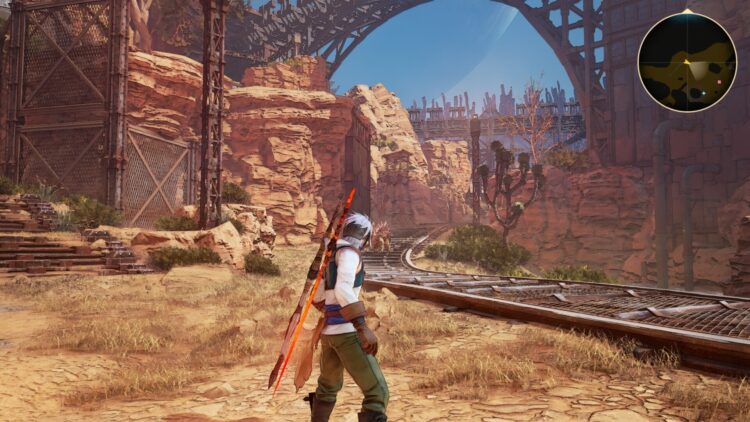 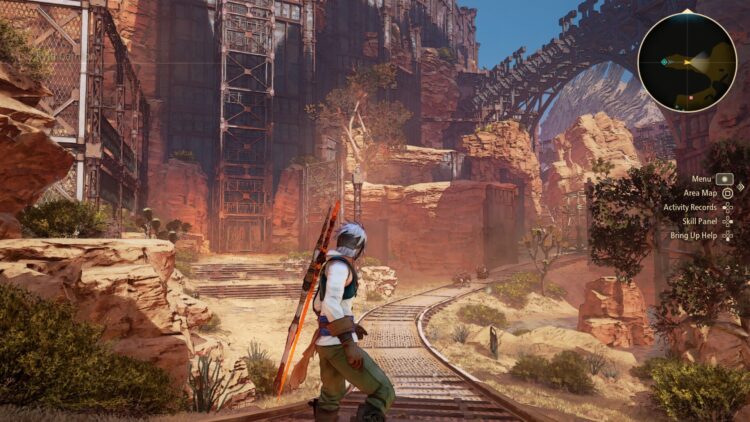 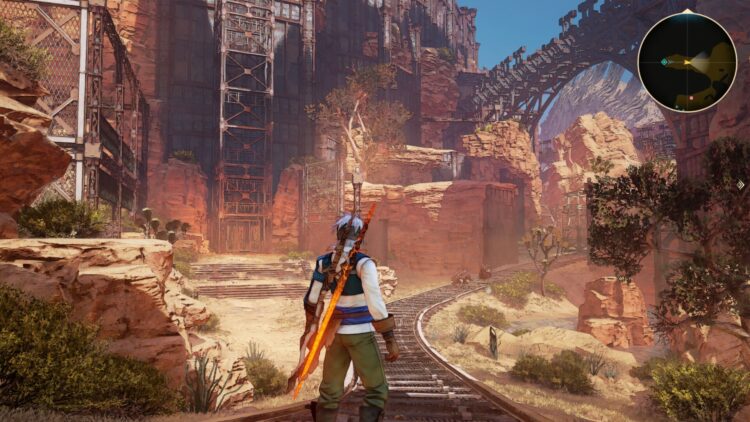 You already done lookin’? Good. I hope you enjoyed that. There are some pretty substantial differences going on there, especially when it comes to shadows and global illumination. Now onto controls. 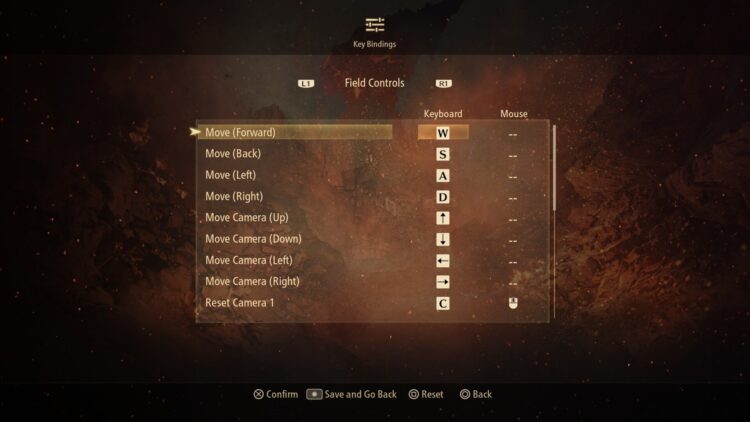 Strangely, Tales of Arise doesn’t let you rebind controller inputs like normal. Instead, it just launches the steam controller settings. I mean, alright, that works fine. But it’s unusual, is all I’m saying. Rebinding this way is easy, at least. The game supports DualShock 4 and Xbox button prompts. You’ll also be able to freely rebind mouse inputs from the menu, unlike with the controller. Speaking of controllers, the R2 button on my DualShock 4 doesn’t do anything at all in this game. I messed with all the settings I could think of and I just had to bind around it. This doesn’t appear to be a frequent issue with the game, plus I don’t think I’ve played any other game that has done this.

And there you have it. Tales of Arise is a good port on PC, save for my R2 button. It doesn’t have the vastest array of settings, but it gets the job done.