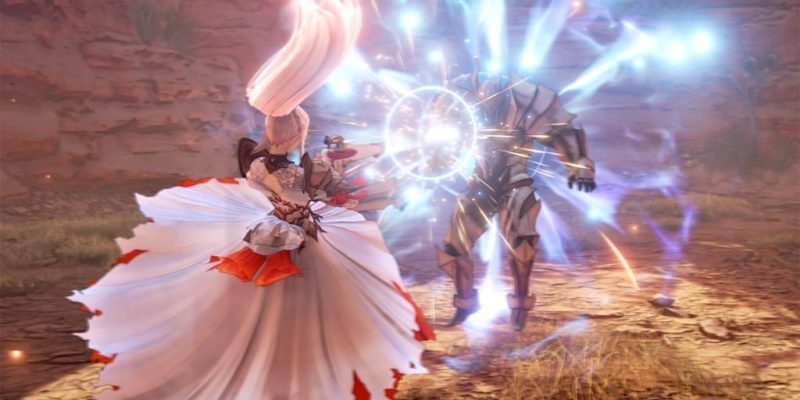 The backstories of the main characters of Bandai Namco‘s Tales of Arise were revealed in a trailer at series fan event Tales of Festival 2019. Further information was provided on the game’s blog. Tales of Arise is scheduled for a 2020 release and will be coming to PC.

The setting of Tales of Arise is divided between two facing worlds, Dahna and Rena. Dahna is resource-rich but technologically primitive. It was conquered by the magic and weapons wielded by invaders from Rena 300 years ago.

The protagonist, Alphen, is a Dahnian slave who has lost his memory and his capacity to feel pain. Alphen is introduced wearing jet black armor and a face-covering mask. As the game progresses, chinks in his armor and parts of his character will be revealed. 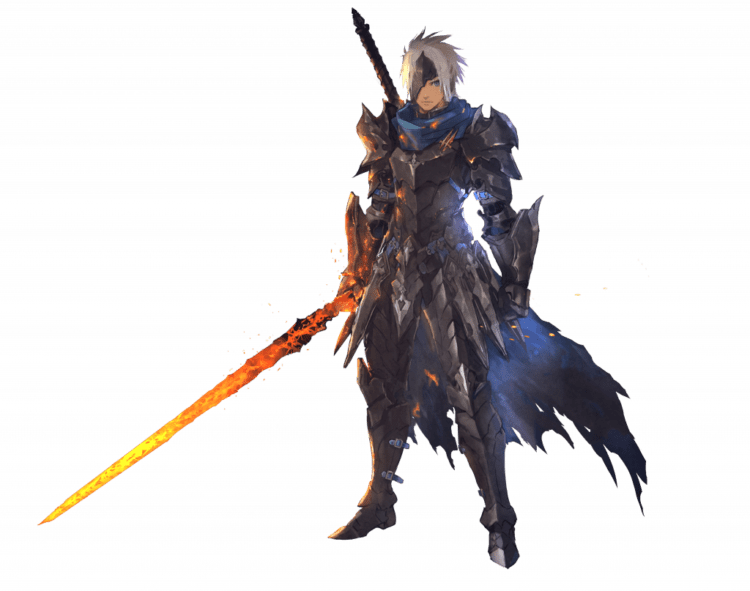 Along with the more intimidating monster designs the creators have added to Arise, it seems like they have taken character design inspiration from Dark Souls.

Opposite Alphen is Shionne, a member of the Renian ruling class who is affected by a strange curse called “thorns” that causes pain to anyone who touches her. Alphen gains a “sword of flame” from his encounter with Shionne, and although the two characters do not start on good terms, their cooperation proves necessary to achieve Shionne’s secret goals. 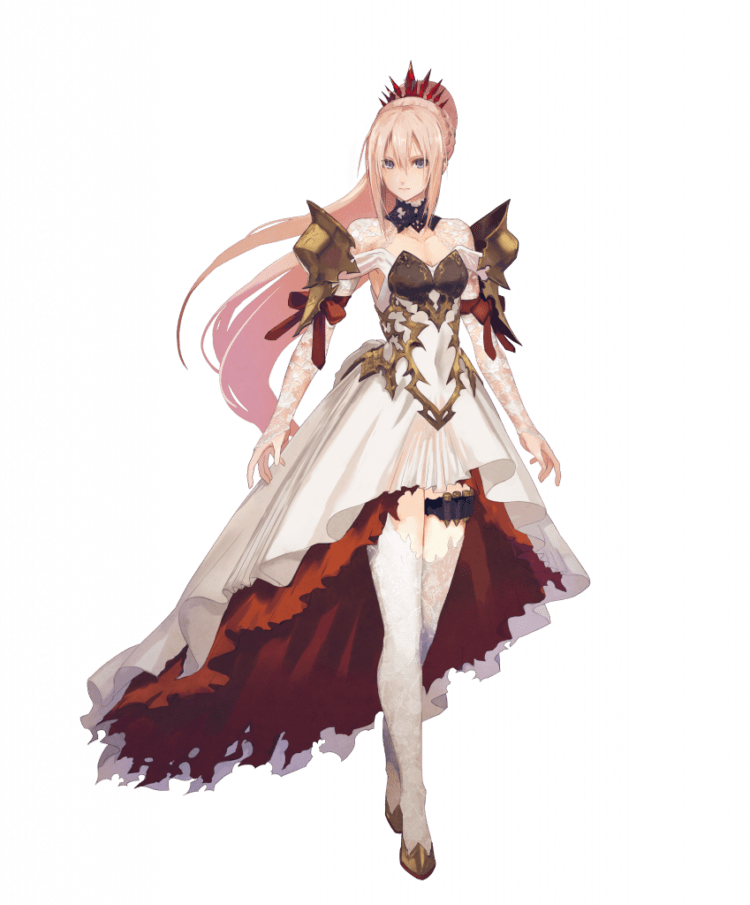 Shionne’s design seems to take inspiration from the BlazBlue and Guilty Gear games but fits into Arise‘s new emphasis on realistic character proportions.

Slavery is an important theme

Over the course of the game the characters will fight for the liberation of the Dahnians from their state of servitude, and this is not the first time the Tales series has taken on big social themes. Tales of Rebirth focused on the theme of racism, while Tales of Vesperia focused on the theme of class struggle. Unfortunately, if past entries in the series are any indication, we should not expect a very deep exploration of slavery from Tales of Arise, with the social commentary taking a back seat to character melodrama.

This new entry in the series has been developed under the motto of “succession and evolution,” so we will have to see if the storytelling style has evolved or not in 2020.

Cyberpunk 2077 will allow for wide range of gender customization