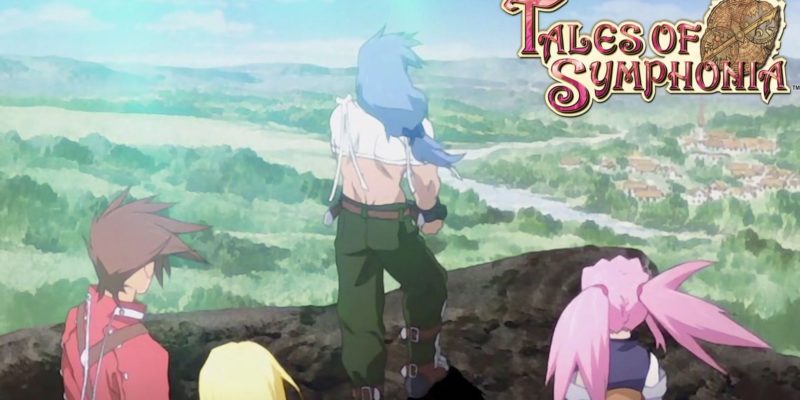 Namco are a little early with this Tales of Symphonia PC release trailer, it’s still about three weeks away.

Tales of Symphonia was released on the Gamecube way back in 2004, then on the PS2, and then the PS3 as an HD re-release packaged together with its sequel. This HD re-release is what we’re getting on PC.

Namco are getting their moneys worth from this game and now we have a firm release date set for the Steam release which is 2 February.

Arslan: The Warriors of Legend is getting a PC release