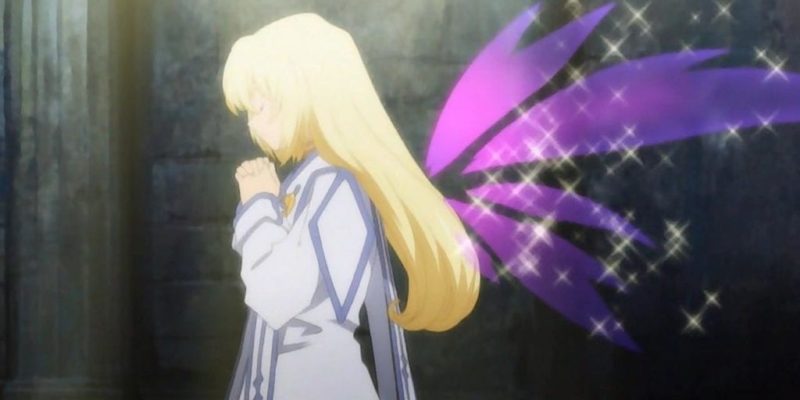 This is slightly belated considering I already mentioned it was a pre-order bonus for Tales of Zestiria, but: Tales of Symphonia HD has been announced for PC.

Tales of Symphonia was initially released on the Gamecube back in 2004, and was then brought across to the PlayStation 2. It was then brought to the PlayStation 3 as an HD re-release packaged together with its sequel, and that HD re-release is what we’re getting on PC. I’m fairly certain we’re not getting the sequel, though. At least, not at the same time.

Tales of Symphonia follows Lloyd Irving as he travels with his childhood friend, Colette Brunel, to save the world. Unfortunately, saving the world might have dire and unexpected consequences. This is a JRPG, after all.

Tales of Symphonia HD will hit Steam in 2016, in pretty much every region except Japan. You can see a large batch of screenshots below.

Card Hunter hunting for a Steam release this month

Tales of Symphonia Is Coming To Steam