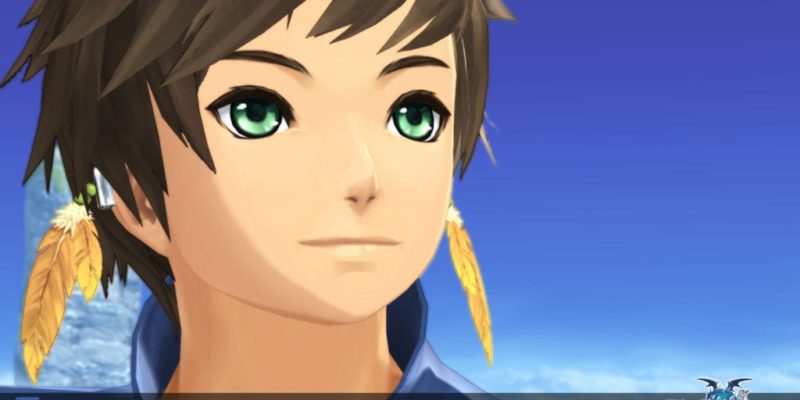 Namco Bandai has confirmed that Tales of Zestiria will indeed be coming to the PC this year, with a release date of 20 October. Earlier in the year (February in fact,) a listing in the SteamDB suggested that this game was indeed coming to our platform.

The Tales of JRPG series is a long-running one, but as far as I know this would be the first one to make it to the PC.

In Tales of Zestiria, players take the role of Sorey, a “young pure-hearted adventurer” whose destiny is to become The Shepherd and defeat the Reape … I’m sorry, to defeat an entity called ‘Malevolence.’

It’ll apparently have a faster-paced and more combo focused version of the series’ “celebrated real-time battle system,” which I am utterly unequipped to comment on, having not played any of these titles before.

Here’s a trailer (all PS3 footage,) followed by a few images that were labelled by Namco as being from the PC version.