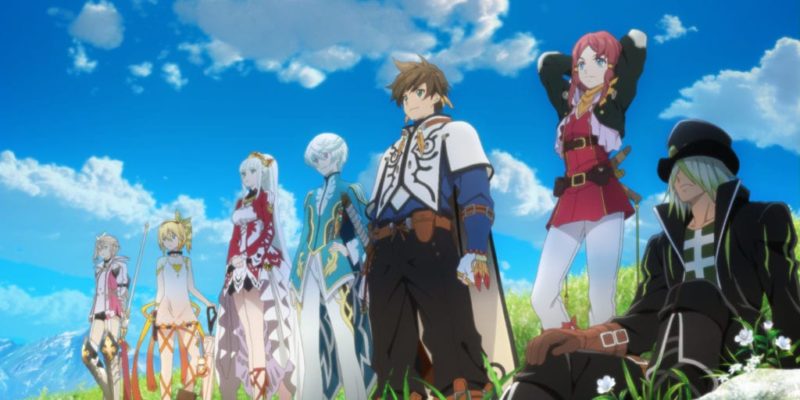 The Tales of series will be making its first appearance on PC next week with Tales of Zestiria, and there’ll be quite a lot of DLC – free and otherwise – available to celebrate.

So, the freebies first. There’ll be exclusive Mystic Artes for Mikleo, Lailah and Alisha on Bandai Namco’s VIP Corner – which is a thing that I didn’t know existed until now – in addition to “Alisha’s Story”, a new quest that’ll be free from launch until 18 November. You’ll also be able to get your hands on a free pack containing 23 skits and a free “starter pack”, although I have no idea what that actually means. I’m guessing some early-game healing items or something? No idea.

All of this will be available when Tales of Zestiria launches on Steam on 20 October. You can get a vague idea of what’s on offer via the rather large graphic below.