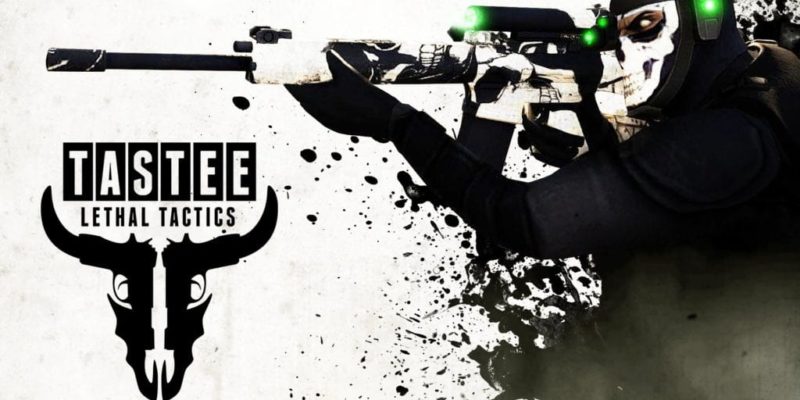 Given the nature of TASTEE: Lethal Tactics, that headline should probably read “lobs a smoke grenade and unexpectedly bursts out of Early Access”. It’s a turn-based planning, simultaneous action style title (think Frozen Synapse) from Skybox Labs, probably best known for the HD versions of Age of Empires.

The proposed release date looks like it’s been bumped up slightly, as Early Access lists it as 20 May, while the latest press release suggests 10 May.

Whatever the case there, the trailer below will give a decent idea of TASTEE’s planning and action phases. The game will launch with 30 single player missions (with randomised elements), 10 multiplayer maps, and 12 unlockable mercenary characters.

The World of Warcraft Movie gets a second trailer