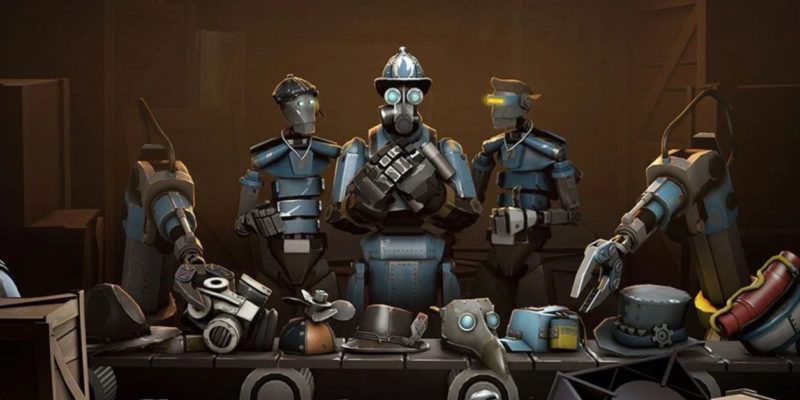 Team Fortress 2 remains one of the more popular first-person team shooters around, though it seems it is not exactly getting the love from Valve it deserves. The community has highlighted the problem of cheaters plaguing the game for some time now, but no official solutions have been implemented just yet. However, players have now taken the matter into their own hands. Anti-cheating Team Fortress 2 bots are now a reality, helping to eliminate any cheaters who just so happen to be in the game. Say hello to the Bot Extermination Services.

For a solution driven entirely by artificial intelligence, you would expect them to be ruthless and efficient in their jobs. Indeed, they are. The Bot Extermination Services enter multiplayer matches in the game, and target any player whose behavior is deviating from the norm. Basically, if you are performing the same cheat-like actions that these bots are able to, then you will be eliminated. Cold, calculated, and a solution to an age-old problem.

there is a new type of bots on tf2 "the extermination bot services", they're cheaters but scripted specially to kill other cheaters in any game, they won't kill you, if you see one of them don't kick him, they're friendly with true players, they will help you. pic.twitter.com/M3FSuM4GBu

The origins of the Bot Extermination Services remain unknown. There has been speculation they may have even come from cheats seller LmaoBox, which could want to protect its services by balancing the playing field. It would frankly be ingenious, playing both sides to ensure business can still run. Be that as it may, players and the community are happier knowing that the Bot Extermination Services are around. 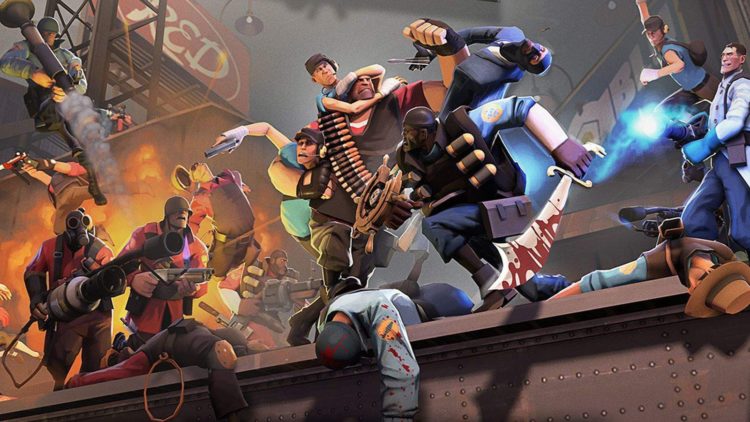 Of course, an official solution by Valve would still be the preferred choice. Aside from the features for reporting and muting players, the developer still has much to do for the game. Cheating is not a new issue, but it becomes a plague when it affects the multiplayer landscape. Other publishers like Activision are taking strict action, including a lawsuit against cheat sellers. It remains to be seen how Valve will handle the rise of the Bot Extermination Services.