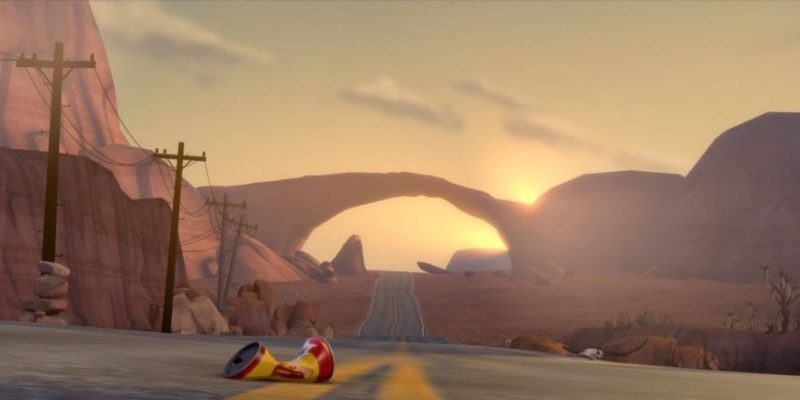 The clock hit zero and the first details of the next Team Fortress 2 update are unleashed.

Called the Love and War update, the website revealed some of the new additions and a 15 minute animated short called Expiration Date. This is the first teaser which highlights the new taunts that are coming to the game which include the Conga, Square Dance, Skull Cracker, Flip, and Rock! Paper! Scissors!

These new taunts also have attached achievements which look like they’re triggered when a taunt is carried out. These achievements are called Conga Line, Flip-Kebab, On the Rocks, Running with Scissors, Party Crasher, Chow Boat, and May I Cut in?

So what about the teleporting bread? Well it features in the short movie which you can see below. Great stuff.

Watch out for more updates over the next couple of days as more is unveiled by Valve.

DOTA 2 Alert: there’s a new phishing scam out there