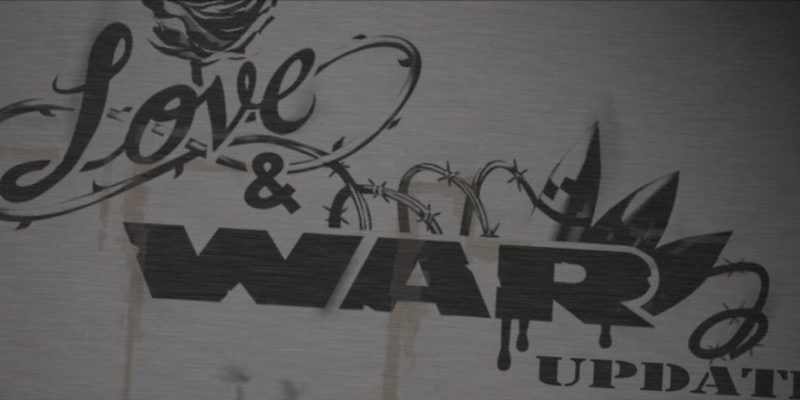 Day two of the Team Fortress 2 Love and War update thing brings with it a host of new weapons. Like, ooh, a shotgun that minicrits people when it hits them in the back. Or a shield made from a ship’s steering wheel, which gives you full turning control when charging. Or a sniper rifle that lets you charge shots regardless of zoom level, but doesn’t allow headshots when it isn’t fully charged! Or a rocket launcher that has increased attack speed when you’re rocket jumping! Or a craftable breadbox that… oh, that’s actually not a weapon.

But there is a craftable breadbox, and it offers all sorts of goodies themed around mutated bread. There’s a Jarate experiment jar containing mutant bread, and bread gloves for your fists, for instance.

You can view the full details over on the Day Two page of the Team Fortress 2 update. There’s also a shiny 15-second video below, if you fancy watching some more bread-themed antics.