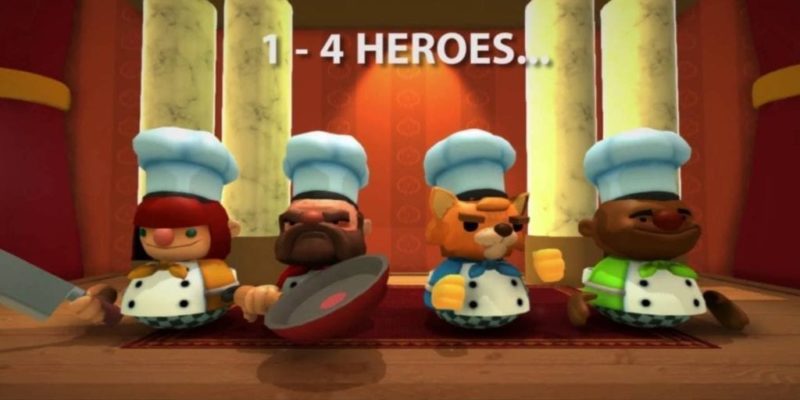 Team17, the studio behind the popular Worms series, is serving up a completely different kind of game—an arcade cooking title. That’s right.

On August 3rd, Team17 will be rolling out the dough of Overcooked. The game will have players taking on the role of a chef as they deal with the madness of cooking dozens of meals before the clock runs out. Overcooked features both single player and co-op modes. Check out the trailer:

Judging by the trailer, it actually looks pretty fun. Interestingly enough, Sean Murray (the mind behind No Man’s Sky) is actually fond of the game. Guess it’s okay to be excited, then? Overcooked will be sizzling its way onto PC, PS4 and Xbox One next month.

Overcooked cooks up a release date for kitchen chaos