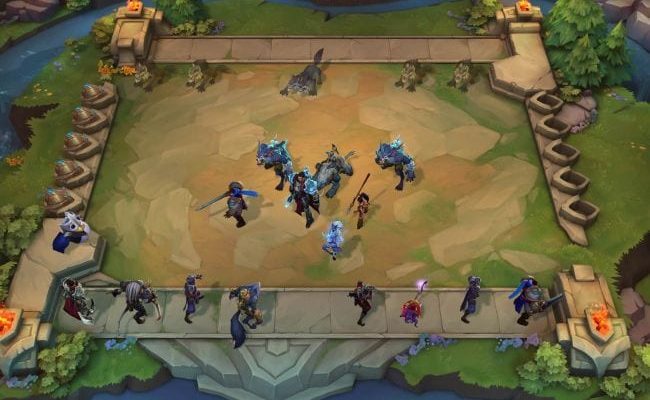 Riot Games dealt the Fates expansion (or set) to Teamfight Tactics back in September 2019. However, the developer has just announced the mid-set update, which will launch on January 20. The update is called Teamfight Tactics Fates: Festival of Beasts, and it will make roster changes, introduce new traits, add loads of cosmetics, and signal the start of a new ranked season.

The Festival of Beasts will also add a new battle pass to the auto battler. The pass will include a free and paid track that will unlock personalization content as you play. Another fun feature coming to Teamfight Tactics with the Fates: Festival of Beasts update is Festive Booms, which is what Riot has dubbed the game’s personalized damage animations. You can also pick up one (or more) of the revel-themed Little Legends to use as your personalized avatar. 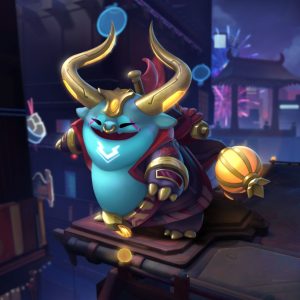 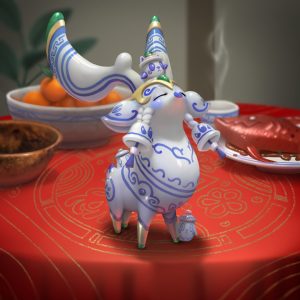 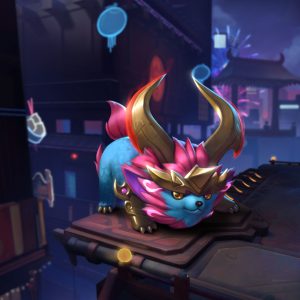 The mid-set update will dish out ranked rewards to players for their achievements in the first half of Fates. Plus, there will be a soft reset and new rewards up for grabs with the start of the new ranked season.

The mid-set update will make a mammoth number of changes to Teamfight Tactics. Six traits are being removed and seven new ones will be added. A massive 19 Champions are being cut from the roster, with 20 new Champions stepping in to take their place. Among those 20 Champions, Samira and Tryndamere will be making their first appearance in the auto battler.

Many of the Champions being rotated out are core carries from the first half of Fates. So, the latest update should shake up the meta significantly and help the new patch feel very different from the previous one. If you’d like to look through all the changes coming with Teamfight Tactics Fates: Festival of Beasts, you can see them in their thorough detail on the game’s website.