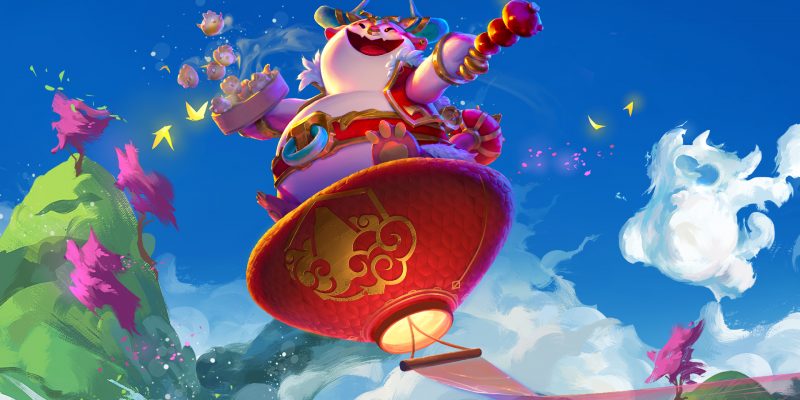 Time is an extremely valuable commodity. Even for those of us who love playing games, it can be a struggle trying to balance everything that is crying out for our attention. Riot Games has certainly heard the calls of help, especially for those who are invested in Teamfight Tactics. The auto-battler is already one of the faster experiences available to gamers, but that will improve even further. A new mode will be coming to Teamfight Tactics, and it is designed to be played in under just 20 minutes.

The announcement came via the Riot 2021 stream. While the new mode remains unnamed, what it will bring to Teamfight Tactics is immense. It is set to be a more simple and faster way to enjoy the game according to product lead TJ Bourus. More information will be shared later this year.

If you are itching for some Teamfight Tactics between meetings, class, or even during your commute, this new mode is made for you. Under normal circumstances, a match can take more than an hour to conclude. The new mode in Teamfight Tactics will hopefully open up the game to those who are more pressed for time.

As part of the update, we also learned more about the mid-set changes coming to the Fates expansion. Two new champions, Tryndamere and Samira, will enter the Teamfight Tactics fray for the first time. Champion rotation will bring in several more, while new traits and stages will make debuts.

The Festival of the Beasts update will also add in a battle pass full of lunar new year additions to Teamfight Tactics. 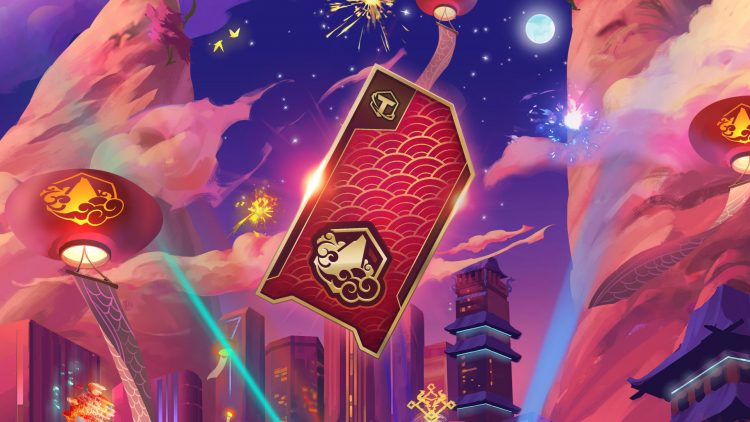 For players more invested on the esports front, there is also news. The qualifiers for the Fates Championship have begun, and in a few months, we will have a new champion. Spectating matches for esports will also be improved as Riot works on a dedicated way of enjoying the spectacle. The target is to implement this before the next set’s final. With a new mode, improvements, and more quality content, it seems Teamfight Tactics will only get bigger in 2021.