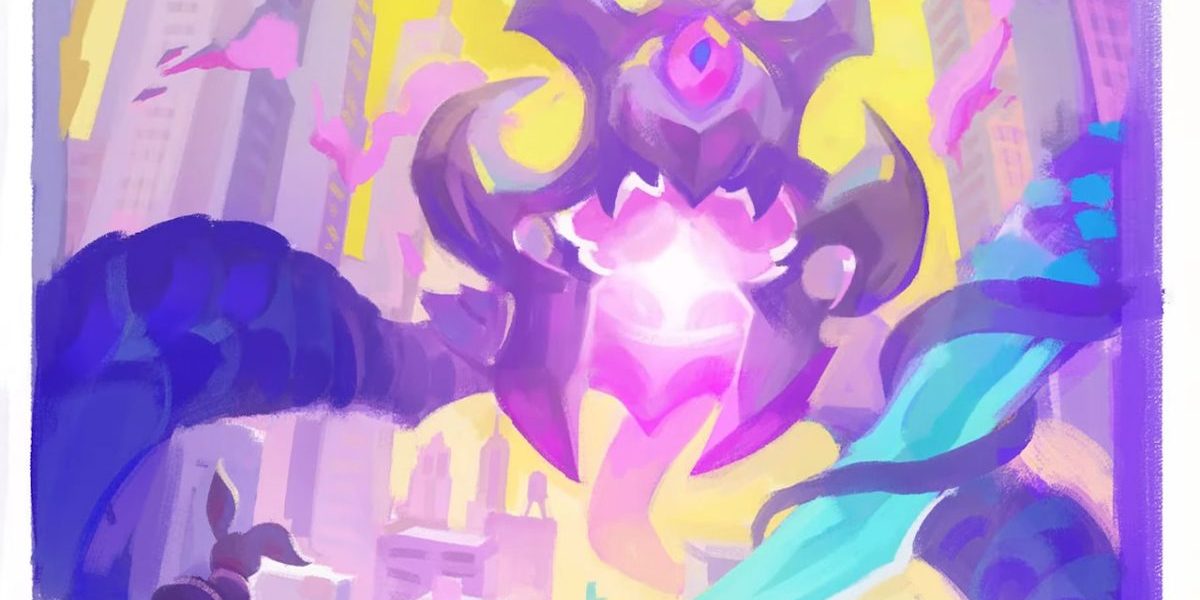 As Set 7.5 of Teamfight Tactics comes to a close, we’re getting some early teasers about what to expect with the latest set of Riot Games’ auto chess game. From the mythical world of dragons, we’re entering another fantastical land filled with superheroes and supervillains. Set 8 is dedicated to all things super and will feature new traits, champions, and a new mechanic known as hero augments for players to experiment with.

This news was teased in a new dev drop by Teamfight Tactics’ lead developer Mortdog (in a brand new YouTube channel) who hosted the new video to explain some of the features coming to Set 8. Augments are making a return after its huge success in Set 6, and the concept is being expanded on with Hero Augments. Hero Augments are special augments that buff a specific hero, granting them extra strength. In other words, any champion in Set 8 can be your carry.

It’ll be a super time

The set boasts a wide variety of colorful traits and heroes, with popular worlds like the Star Guardians explored in this set. Another new villanous trait is the “Threat” trait, which provides no buffs; threat units are just naturally very powerful. Speaking of Threats, Set 8 of Teamfight Tactics will also feature the debut of the champion Rammus, memed in the community due to his long and noteworthy absence from the game.

Set 8 of Teamfight Tactics will also feature colorful cosmetics, including two new Little Legend Chibis for Ahri and Lux. These chibis, similar to Yasuo, Kaisa, and Lee Sin, will feature special finishing animations when you eliminate (or get eliminated by) an opponent. These cosmetics will definitely put a dent in your wallet, but you can see the finishing animations in all its glory in the dev drop below. Set 8 will launch on the PBE during Patch 12.22 before launching officially in Patch 12.23, so be sure to get your final games in before Set 7.5 and Dragonlands leaves forever.